Pandemic overshadowing what could have been important election. 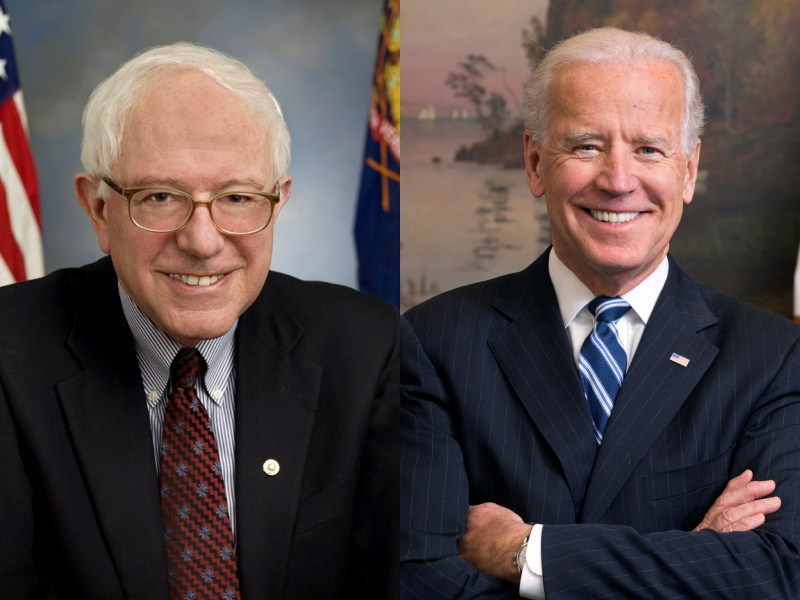 The big Wisconsin showdown between Joe Biden and Bernie Sanders in the heart of flyover country that was supposed to take place Tuesday has fizzled like a wet Roman candle.

The primary election here for the Democratic nomination for president of the United States, which is a big deal, has turned into an invisible event.

The all-consuming battle to contain the COVID-19 scourge and to prevent the collapse of the American economy has taken center stage over the normal functioning of the American polity. The primary is one of the diminished functions.

Both Biden and Bernie, near-octogenarians, have wisely decided not to visit the state. They are in the most vulnerable group, so should not travel. We wish them well, but we miss them and their vigorous debate.

Even though turnout will be low, Gov. Tony Evers and the Legislature appear resolute in their determination to pull off the primary vote with a valid outcome. Poll workers are in very short supply. Some polling stations will be closed. Lots of people will not have thought to use absentee ballots. Lots of people will stay home in isolation. Turnout could be very low.

In that eventuality, you can bet the losers in the primary will be tempted to invalidate the results by going to the courts.

In several ways, the presidential primary here is already a non-event. The delegate counters on the Democratic side of the ticket have declared Biden the presumptive outright winner.

The only fly in that ointment is that President Donald Trump is unopposed on the GOP ticket, which frees Republicans to cross over to vote for Sanders, who they believe would be easier for Trump to beat in the general election in November. Biden leads Trump in most polls.

Gone unnoticed in these political crosscurrents is not only the collapse of Sanders, but also the broad rejection of his brand of progressive socialism. Much like the president, he has an almost fanatical band of supporters, maybe 30 percent to 40 percent of their parties.

Most Americans would agree with Sanders’ goals of free education through college and virtually free health care. He set the bar high.

There are proven ways to reduce health costs while improving care. There are enough demonstrated savings in reforming the bloated Medical Industrial Complex through innovation to pay for care for the 10 percent who are uninsured and to help the under-insured, including many covered under ObamaCare with its ghastly deductibles.

Sanders is not management-minded. He is mostly an ideologue who likes to point fingers and assign blame.

It’s not his goals that died in the primary campaigns; it’s his divisive approach to getting to the high ground that he seeks. Good riddance.