Apparently, COVID-19 panic has Wisconsinites stocking up on ammo and firearms.

By Rich Kremer, Wisconsin Public Radio - Mar 20th, 2020 10:59 am
Get a daily rundown of the top stories on Urban Milwaukee 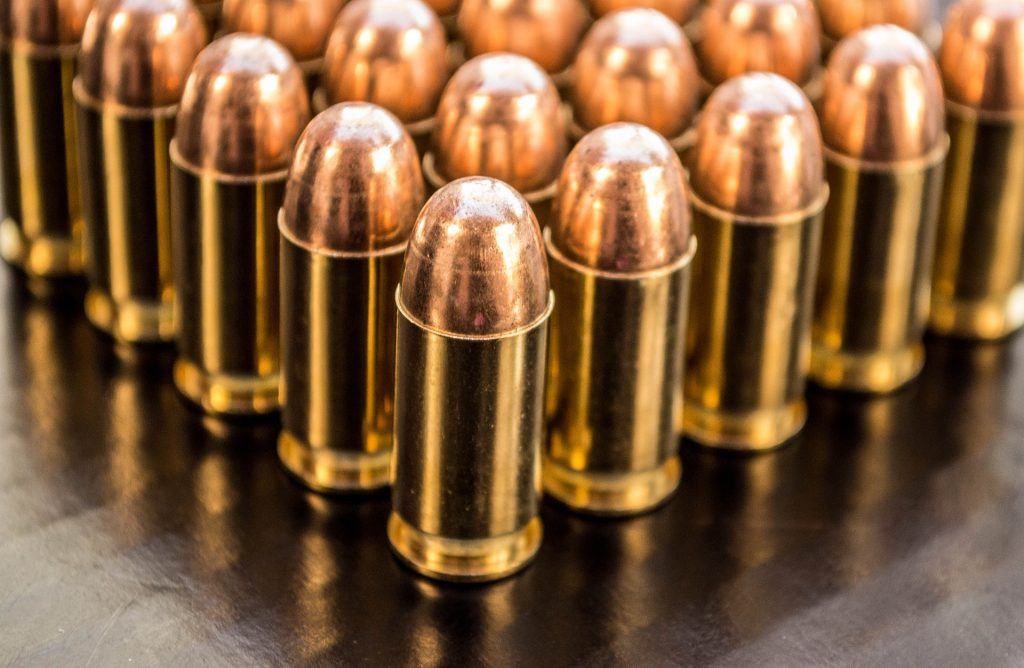 Wisconsin firearm retailers are reporting gun sales have spiked by as much as 500 percent due to fear over the new coronavirus. According to data from the state Department of Justice’s Firearms Unit background checks have increased by nearly 330 percent in the last 10 days.

Pat Kukull owns Superior Shooters Supply in Superior. In an interview Thursday morning she said last week the store saw a surge in customers looking for 9 mm ammunition, usually used in handguns, and .223 rounds, used in variations of the AR-15 rifle.

“I’ve been through this before but this one is stranger because of what they’re buying,” said Kukull. “We all know what politics do to the firearm business. But this defense thing took me off-guard.”

“Then, from there it went, oddly enough, to defensive shotguns, which we never had a big market for,” she said.

Defensive shotguns are shorter than traditional shotguns used for duck or turkey hunting. They are also often equipped with pistol grips and can hold more shells.

Kukull said there is no doubt people are panic buying firearms over fear of COVID-19.

“And then some of them are kind of sheepish about it,” she said. “And some of them, it’s so obvious to me, that they’re out of their element,” Kukull said.

Kukull said due to the surge in gun sales there have been some delays at the Wisconsin Department of Justice‘s Firearms Unit, which processes background checks.

In the Milwaukee suburb of Germantown, Ron’s Guns owner Paul Lippold said his store has seen a major surge in business.

“Oh, compared to normal it’s probably increased four- to six-fold over standard,” said Lippold. “I noticed an increase in sales probably starting last week, definitely by midweek. Just seeing some stuff even earlier than that.”

“From what I’ve seen, it’s mostly people that are not consistent gun purchasers,” said Lippold. “They’re not collectors, they’re not sport shooters or hunters. They’re just your average person that is seeing what’s going on and wants something to protect themselves at home if things got, you know, crazy.”

Lippold said his is a larger store but his handgun selection has been “pretty well picked over.” But, he said his shelves are not bare yet.

Dan Marcon owns Marcon Shooting in the Village of Lake Hallie, located just north of the city of Eau Claire. He estimated sales have increased around 500 percent as news about the new coronavirus has intensified.

“But the last week or two has been kind of crazy,” said Marcon. “So, I got ahead of the curve and ordered a bunch of stuff and had some dropped from shows. But obviously what’s going on in the country right now is definitely what’s driving it.”

Marcon said he offers discounts on training sessions for those who purchase guns at his store. At the very least, he said staff spends time with customers to show them the basics of how to use their new purchase.

All three gun store owners said the run on guns and ammunition is being experienced nationwide. As a result, they reported shortages among firearm and ammunition wholesalers.