City Attorney candidate hasn't paid tax bill. If he wins, and is still delinquent he would have to sue himself. 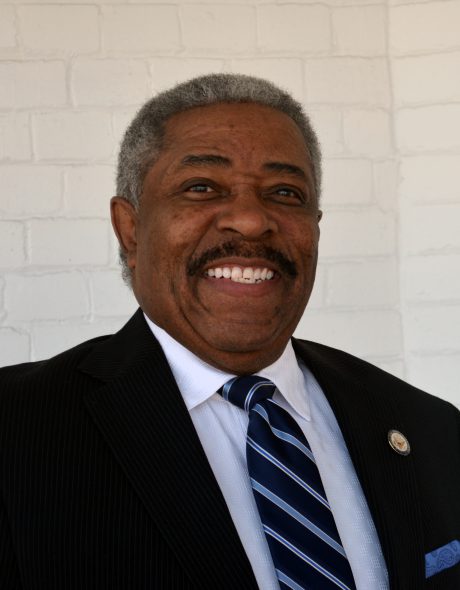 Tearman Spencer, a candidate for Milwaukee City Attorney, currently has a delinquent tax bill. That places him in a curious position.

The Milwaukee City Attorney, you see, is responsible for going after delinquent taxpayers, and foreclosing on properties when necessary. Title to such properties revert to the city, which then markets them to buyers so that they may be returned to the tax rolls.

Spencer, who is running against incumbent Grant Langley for the position, was one such buyer. He purchased a foreclosed property from the city on December 13th, 2017 for a mere $2,500. The 731-square-foot, four-room residence was built in 1946, and is currently assessed at $20,400.

Its 2019 tax bill of $463.75 was due on January 31st. However, Spencer has made no payments on the property tax bill, and as of March 13th, has incurred an additional $13.91 in interest. If matters progress, and Spencer becomes City Attorney, he will have to sue himself. A tough position for an attorney to be in. Perhaps even worse than running for a city office while owing the city money.

Spencer also has an unpaid judgment of $1,209 from 2013 granted in Waukesha County to Ernie von Schledorn, Inc., an automobile dealer.

Spencer is also no stranger to mortgage foreclosures, having surrendered a property in 2012 to GMAC Mortgage, Inc.