Beware of presidential candidates with all THE ANSWERS. 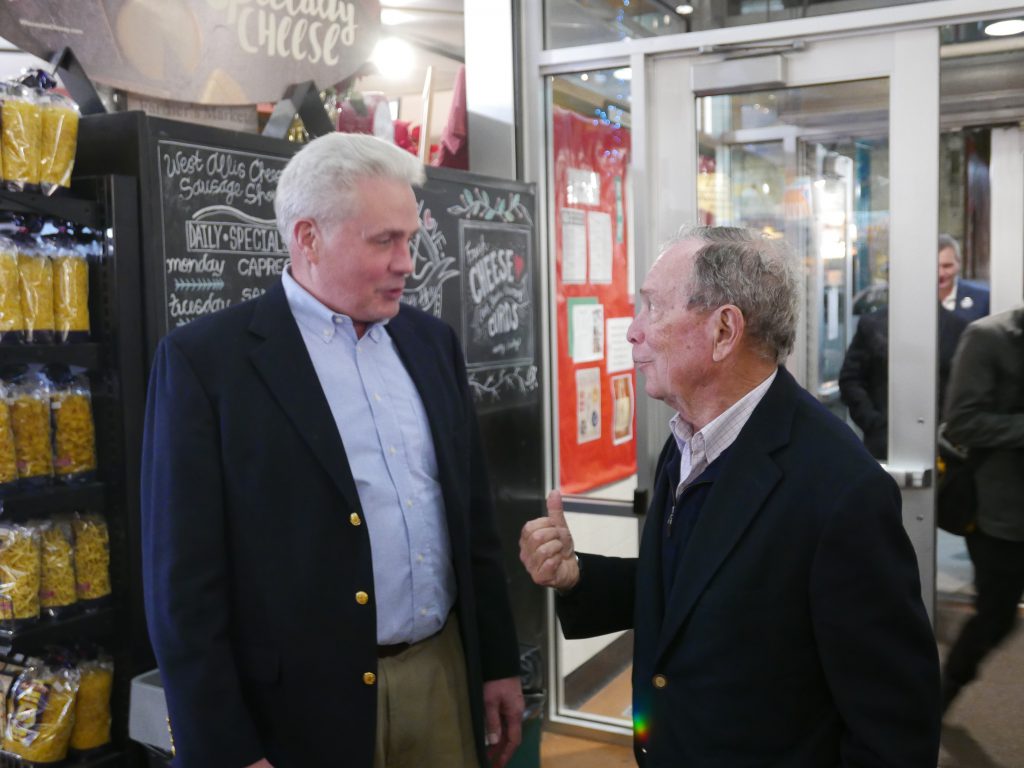 One of the things you learn over a long career in business: beware of the person in company who has all the answers. Promote the thoughtful employee who has insightful questions and engages in a collaborative dialog to get to the best answers.

As the presidential debates last week demonstrated, this insight doesn’t apply to much of the world of politics, where professional management has taken a back seat to sound bites and their righteous repetition.

The debates reeked of sound and fury, but little wisdom. Example from Bernie Sanders: “Billionaires should not be allowed to exist.” But what if they are entrepreneurs who brought great benefits to society (think iPhone) and are giving most of their wealth to charities and further business investment?

Is it a better concept to create a society that produces more entrepreneurs; a rare few of who go on become billionaires? Note: the entrepreneurs reinvent our economy. They are the job creators. Old-line companies generally reduce more positions than they add.

The other people to avoid in leadership are the zealots. They have THE ANSWERS, and they want to impose their top-down blue prints on the rest of us. There were several of those zealots on stage Wednesday night.

Think Medicare-for-All, whose proponents (Sanders, Elizabeth Warren) would strip 160 million employed Americans of their health plans. Note: most employees like their company health plans. The culinary workers like their union plan. If Sanders were not a zealot, he would compromise and let them keep their hard-won plan. He would go to work on the uninsured and under-insured and leave the well insured alone.

President Barack Obama’s health plan was top-down as well. It had to be forced through Congress. But at least it was semi-pragmatic in not trying to upend the whole industry.

The other related fatal flaw in business leaders is arrogance. One of the nation’s best business thinkers, Clayton Christiansen, has made the case convincingly that great companies fail when they stop learning.

He defines humility as the willingness to learn – the opposite of arrogance.

Was there a humble man on the debate stage? Mike Bloomberg made an apology for his aggressive stop-and-risk tactics. He learned from his mistake and cut that New York City initiative way back.

Both Amy Klobuchar and Pete Buttigieg expressed collaborative approaches to problem solving versus hard-wired partisan positions. They didn’t assume postures of moral superiority. Isn’t that what we want from our leaders?

Another tool for leaders in building relationships and solving problems that relates to the ones outlined above is the ability to listen to opposing views. Debates are not listening forums; they are more gotcha forums. So they are of limited use in determining who would be the most effective leaders.

Note that our current president is notorious for listening to almost no one. He listens primarily to the voices in his own head.

Some leaders are dynamic in their personas, but many are quiet and deliberative. Gesticulating wildly to make a point, ala Sanders, is more of a turn-off than a turn-on.

Insulting and demeaning other people — management by intimidation, ala Donald Trump – seldom works for very long either.

Yet another dimension for the kind of leader this country needs is the ability to build a team and then pass the credit around to team members. Trump is the opposite of a team builder. Everyone around him, except his family, is pushed aside and often ends up under the bus.

Were there insights from the debate on which Democrats could build a team?

Bloomberg, though a lackluster debater, has built effective teams at his fabulous company and as mayor of New York.

If elected, he could find some valuable cabinet secretaries among his presidential opponents. Joe Biden for secretary of state? Warren to head Treasury and bring Wall Street to heel? Klobuchar, a former prosecutor, as attorney general? Buttigieg for housing and urban development?

He could pull in several Republicans as well: Sen. Mitt Romney for Secretary of Commerce? Gov. William Weld, a master of collaboration, to head Health and Human Services and health cost reform?

President Abraham Lincoln famously brought his rivals for the oval office into his cabinet to help unify the country when it was torn with strife. It produced stress in the White House, but generally helped to heal the kind of divisiveness the country faces today.

It’s up to American voters to sift through the political bombast of 2020, which was in full evidence last Wednesday, and find a genuine leader who gives respect to others and deserves it and our votes in return.