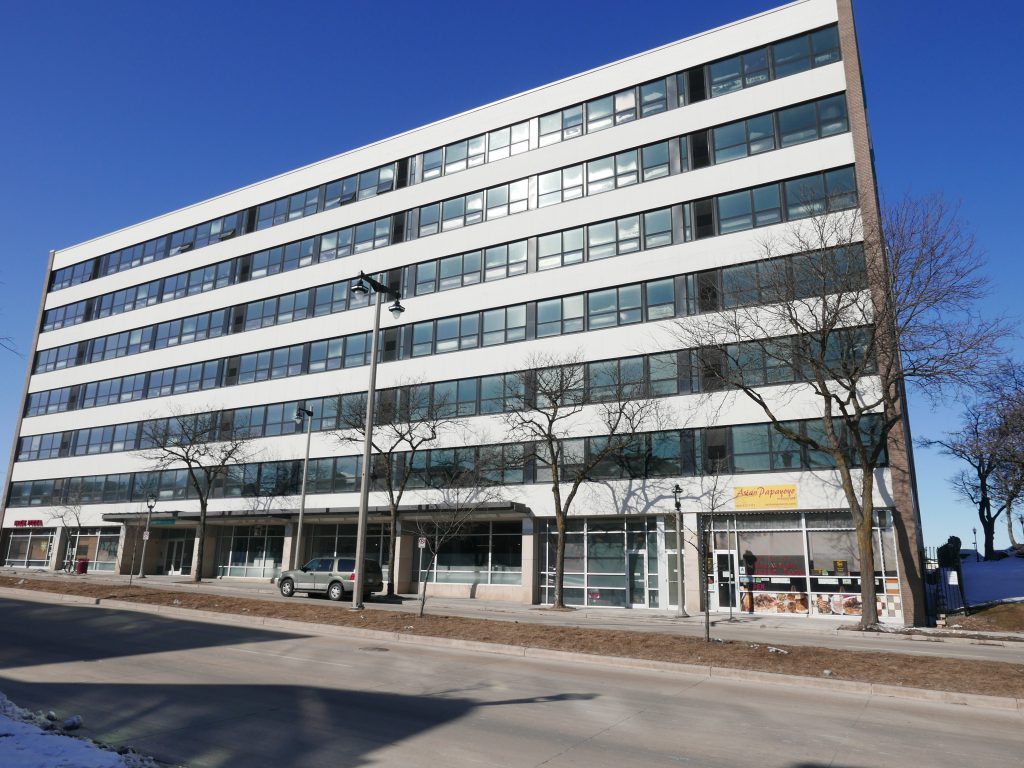 The Marq at 2040 W. Wisconsin Avenue. Photo by Graham Kilmer.

Cheewee See, the owner of Asian Papayoyo said he plans to sell his restaurant to Shadrack Masaki, a financial crimes consultant with Wells Fargo in St. Paul, Minnesota. See told Urban Milwaukee he’s waiting for the building owner, Marquette University, to give the okay.

Masaki applied for a business license with the City of Milwaukee in January, noting he expected to open on February 1st. But See said the transaction needs Marquette’s approval to change the lease. The restaurant is located on the first floor of student apartment building The Marq, 2040 W. Wisconsin Ave.

For now, Asian Papayoyo is still open Monday through Saturday, 11 a.m. to 9 p.m. In fact, that’s why See is ready to sell. He’s tired, he told Urban Milwaukee. He’s in the Malaysian restaurant every day by 9 a.m. and most nights he isn’t leaving till midnight. He needs a rest, he said.

According to the application Masaki filed with the city, Swahili Kitchen would be open the same hours. It will have space for dining, but it will also do catering and delivery.

The menu for Swahili Kitchen, according to a sample menu submitted to the city, includes meal combo options of rice and meat. The rice options include white rice with coconut, spicy rice, vegetable fried rice and Pilau, with the description “fragrant rice seasoned with cardamom and cumin.” There are also meat and vegetable options to go with your rice. Goat, chicken or beef stewed in mix of vegetables are all proposed. As well as pinto beans, sauteed in tomatoes, onions and coconut milk or sauteed cabbage and carrots.