‘No Wake’ is about a man with a mission to save the loons. 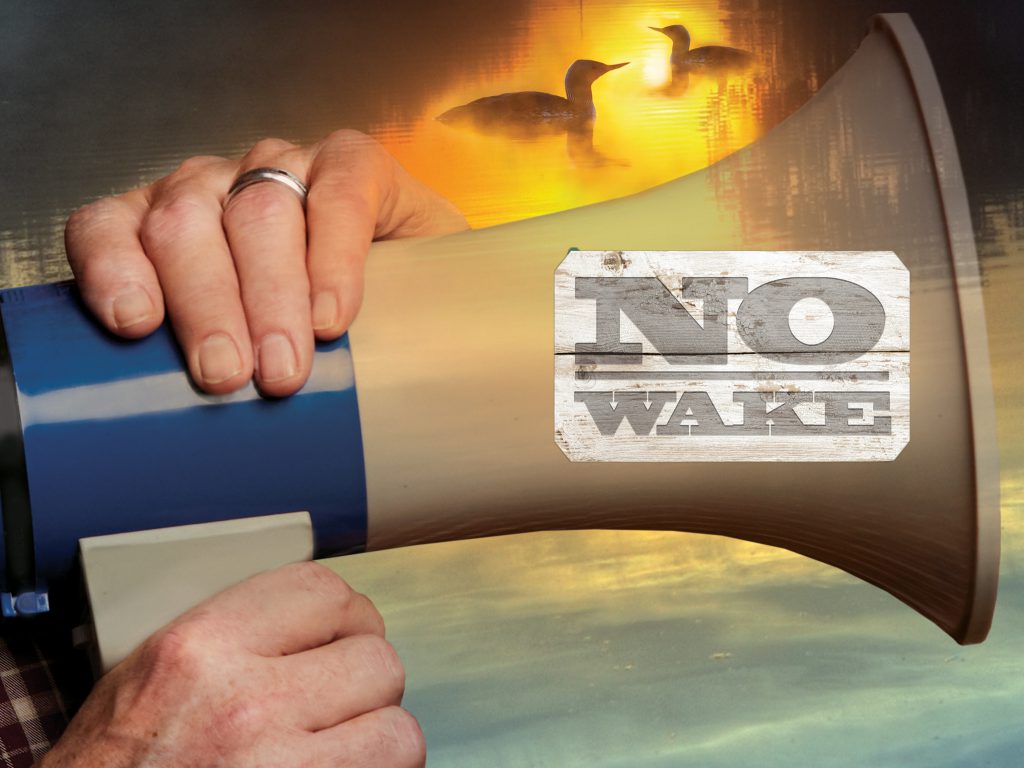 No Wake. Photo courtesy of the Milwaukee Chamber Theatre.

Even though Kayleigh Kitzman grew up in a family with artistic interests, theater was not one of them. And then came junior high school in Red Oak, Texas. “I had the most fun teacher ever. She let us know that she was passionate about theater, and she passed that on to me,” Kitzman recalls.

Kitzman was so inspired she eventually decided theater was going to be her profession, specifically as a director. She will be directing the world premiere of a play called No Wake, by Madison-based playwright Erica Berman, in a Milwaukee Chamber Theatre production which opens next week Friday.

The play is about Peter, a man dedicated to saving the loons of Lake Winnipesaukee, who are dying in record numbers and who comes into conflict with Sarah, a townie teenager hired to clean the house next door. The story has a local feel to it as loons are in decline in Wisconsin, and considered a “species of special concern” because of that. 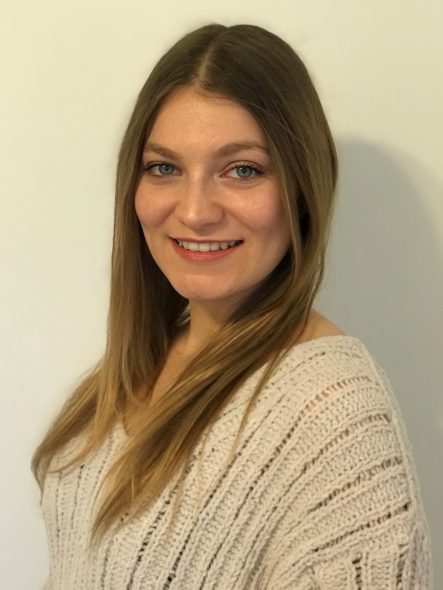 Kitzman was born in Wisconsin, but her family moved to Texas, when she was four. The family’s visits to Wisconsin kept her roots in the Badger State and inspired her to enroll in the theater program at Lawrence University in Appleton. After working in all of the various roles in the collaborative atmosphere of the theater, such as lighting, set design, props, and sound, she will debut her first directorial project with “No Wake.”

I asked her why she wanted to direct. “I love storytelling. There is something about getting lost in someone else’s story and being able to relate to their experience,” she says.

With the able guidance of veteran MCT Artistic Director Michael Wright, Kitzman has shepherded this play from her first exposure to it in Madison at a staged reading a year and a half ago, to get it produced at MCT. While it’s a debut for Kitzman, it is also the first staging of the play. Berman is currently an active contributor and administrator for children’s theater in Madison. In the past few months, Kitzman has been working with Berman as they tested this script and tweaked it. As all playwrights will find, the written word often does not work as intended when it is spoken.

“The play takes place in the present day. The progression of the play does not move from hour to hour, day to day. We can have scenes occurring weeks apart.” Kitzman says.

I asked Kizman about blocking the play — directing the movement of actors. “We are working intensely with the emotion of the script,” she says. “Bare bones, that is what we’re trying to do here. For the first couple of days, we just read the play through and tried to develop the characters, their secrets, their feelings, and what they were saying, trying to find what makes the most sense. We want to see how it comes off the paper and come out through the body movement of the actors.”

The play is about the intersection and contrasts of generations, youth vs age, innocence vs. experience, naiveté versus cynicism. Kitzman is high on the play, seeing it as a mix of the highly dramatic and comedic that tells a beautiful story. The play is 90 minutes long with no intermission, a once unusual format that’s becoming more common in theater.

Robert Spencer, who plays the older man, is a well-known actor in Milwaukee. Hannah Shay, who plays the teen girl, is a recent graduate of UW-Parkside with a theater degree, who will be making her MCT debut, but has previously performed in town with the Milwaukee Rep and Renaissance Theaterworks.

News Note: MCT is saying goodbye to Artistic Director Michael Wright, who is retiring to Door County. Taking his place is Brent Hazelton, who’s come aboard after 20 years at the Milwaukee Repertory Theater. MCT will soon be announcing its lineup of shows for next season. “My concern is how do we do something that represents the diverse people in our community,” Hazelton says, “whether that’s Milwaukee, widening out to Wisconsin or the entire country,”