Love, Baby, All About Love 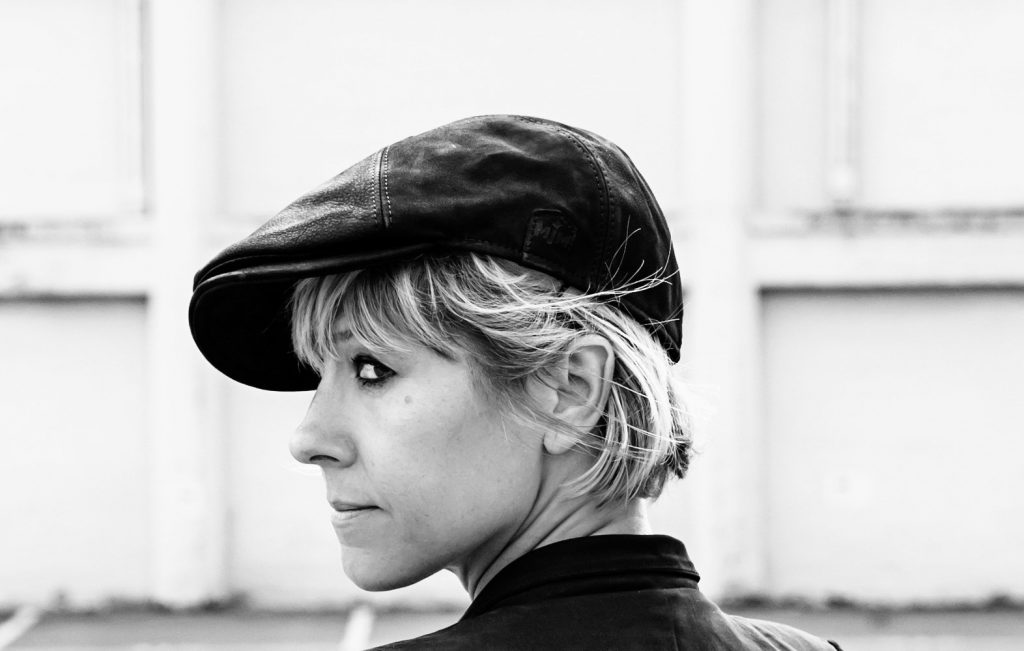 Present Music continues to mix classic contemporary music with the unexpected in “The Avant-Garden of Love,” the title of its Valentine’s concert this Thursday and Friday. Eric Segnitz, concert curator and a co-artistic director of Present Music suggests that the concert is a “love letter to the Avant-garde.”

The concert was designed to “bypass the Hallmark cards template,” Segnitz suggests. “What of Love? Surely there are as many subjective definitions of the word as there are people on the planet — it’s at once a unique and universal experience. This concert runs the gamut of kinds of love – religious, personal, familial, objective-subjective, cynical, cosmic. Today avant-garde can be viewed as a ubiquitous catch-phrase, always meant to be on the cutting-edge in the cultural realm. What the composers on this program all have in common is a decidedly non-conformist nature, a playful experimental side, and an adventurous spirit.”

The concert opens with a tribute to folk artist, the Rev. Howard Finster, whose Paradise Garden of over 46,000 biblically-inspired objects was built in Georgia over decades using scrap materials. Then the words of William Blake, mystical poet, and social critic are deconstructed and set to a saxophone solo:

I turned to the garden of love
that so many sweet flowers bore
and saw that it was fitted with graves …
and priests in black gowns
were walking their rounds
and binding with briars
my joys and desires.

A string septet will play Dobrinka Tabakova‘s Such Different Path. Tabakova writes minimalist works similar to those Arvo Pärt, using sacred and Baroque forms. Graham Richardson writes that “Dobrinka Tabakova’s music has a particularly 21st-century feel for its broad palette – its free mix of tonality and modality, of folk-music influence and the example of past masters.” Martin Anderson observes that in Such Different Path the music “casts a hypnotic spell and the music passes from view in long, loving lines, tranquil and unassertively ecstatic.”

String players form the core ensemble for much of the rest of the evening.

Early 20th-century surrealism surfaces through a short silent film The Love of Zero. Edgy experimental cinema tells a simple story of love lost. Present Music commissioned a world premiere score for the film from Frank Pahl of the group, Little Bang Theory. This ensemble uses toy instruments to convey a sense of fantasy and wonderment. That perspective should match the naive result of these early film pioneers.

Discovered sound serves as the basis for Water Walk, an experiment by John Cage to engage the sounds of water in many guises. He put the script together for a popular TV show, “I’ve Got a Secret,” in 1959. A pressure cooker, blender, ice cubes, and a 300-pound claw legged tub filled with water are a few of the instruments for the moment. Cage concludes “wherever we are, what we hear is mostly noise. When we ignore it, it disturbs us. When we listen to it, we find it fascinating.” Segnitz agrees. “If you watch it a couple of times, you see it as a whole piece of art. At first you hear it linearly. Then it comes together on a subliminal level.” (Watch it first online to enjoy the repeat experience.)

Much of the evening features jazz vocal artist, Sophie Dunér. She brings her own improvisation to avant-garde jazz in a faithful interpretation of “Weird Nightmare” by jazz legend Charles Mingus.

Weird Nightmare is followed by a set of songs composed by Dunér. A Swedish jazz singer, lyricist, and composer, Dunér continues to push the envelope through her voice and her compositions. “I like to write on the border. When it’s too comfortable it gets boring. I like the risk,” she says.

José Luís Greco, a Spanish composer, observes that “her voice is as exciting as a roller coaster. It feels like danger, like she´s going to go flying off the rails, but one is constantly reassured that she´s securely attached, firmly grounded. So many surprises, so many registers, colors, so much humor, and sometimes melancholy, all coming out of that golden throat of hers! Truly amazing.”

I like you and I don’t
It’s paradoxical don’t you think?
What I love about you
it disturbs me and it thrills.
(Purple Bossa)

Dunér writes intuitively. “I have an emotional reaction to what I hear. I like to write that way. It’s more of a primal reaction.” The songs are “a lot about love … love with its conflicts and not only roses.”

Also an accomplished artist, Dunér paints works that reflect the neo-expressionist style that arose after World War II. The art, sometimes animated, often serves as a backdrop for her song performance.

The Avant-Garden of Love takes place in the Jan Serr Studio new rooftop venue (Kenilworth Square East – 6th Floor) with a window wall view of the city. This UW-Milwaukee building is located at 2155 N. Prospect Ave.

Present Music continues its celebration of love following the concert on February 14 with a second event, an interactive cabaret, the Tangled Hearts Soiree, an after-party drag show hosted by Miss Birdee and local jazz legends We Six. (9:30 p.m. to 11:55 p.m. Friday)  Tickets for the late event may be purchased independently ($40) or in a combined ticket ($55).

Before the next full concert, Present Music will continue this season’s Powerhouse Piano Recitals with a pair of performances; Michael Mizrahi on March 13 and Cory Smythe on April 4. These concerts feature one performer, one piano and no additional theatrics.

On May 22, Co-Artistic Director David Bloom brings the season to a close with a Spaghetti Western program that captures the spirit of the 1960’s Italian films about the American Old West. In a crosscurrent, a work of American composer Yotam Haber inspired by the music of Roman Jews is juxtaposed with Italian composer Ennio Morricone’s iconic sounds of the West. American composers Kyle Gann, Annie Gosfield, and Henry Threadgill are also on the program with musical visions of the Great Plains and the Dust Bowl.

One thought on “Classical: Love, Baby, All About Love”