Is This Good Urban Design? 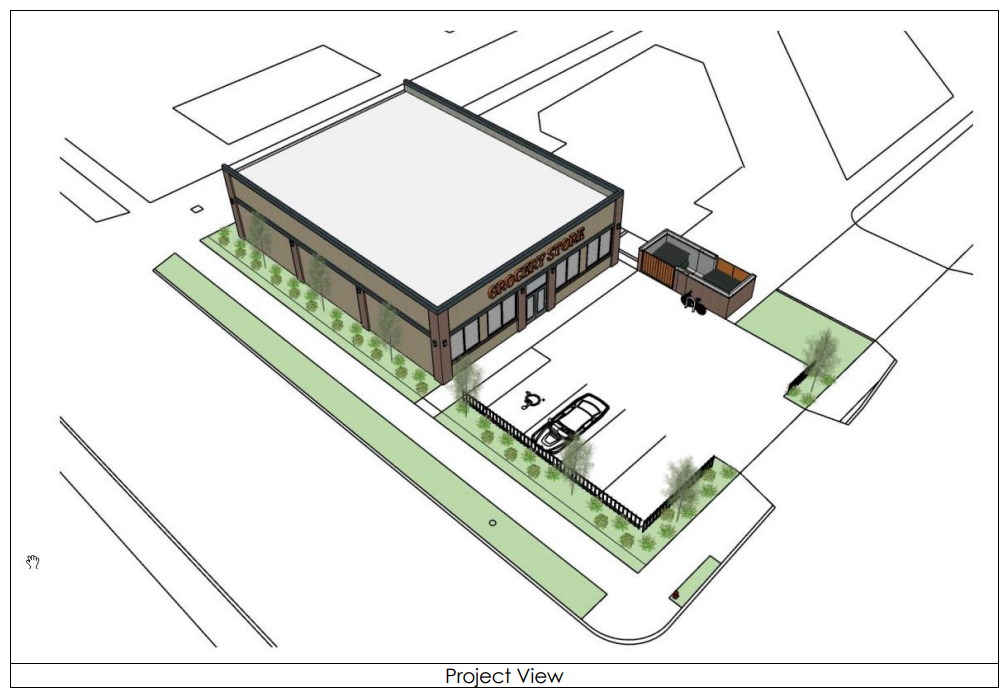 A Common Council committee approved a land sale related to constructing a new, small-format grocery store at 3530 W. Lincoln Ave., but not before one alderman objected to its car-centric design.

Mandeep Dhawan would buy the 6,600-square-foot lot from the city and construct a 3,136-square-foot building with a four-stall parking lot in front. Dhawan owns the adjacent gas station at 3510 W. Lincoln Ave. and others across the city.

“This seems contrary to our urban design principles,” said Alderman Robert Bauman at a Tuesday morning meeting of the Zoning, Neighborhoods & Development Committee.

“It’s an area that’s very much close to an industrial area,” said Department of City Development real estate analyst Yves LaPierre. He noted it’s just a couple blocks from the city’s south side drop off center.

“Yeah so, what does that have to do with it?” asked Bauman. “We either follow these principles or we don’t.”

The alderman suggested the parking lot should be in the rear. The parking in the rear layout is advocated by the Congress for New Urbanism and other urban design theorists as a way to create a better pedestrian environment and not favor automobiles.

“We don’t want the parking to be in the back because the back abuts an alley and a house,” said LaPierre.

Project architect Luis Barbosa Perches of BMR Design Group said he worked with DCD planners on the site layout. A five-foot green space buffer would be constructed on the west side of the corner lot along S. 36th St. “Some of the neighbors were extremely concerned about having the parking lot in the back,” said Barbosa Perches.

The Board of Zoning Appeals signed off on the plan, granting a variance for the parking lot.

Bauman objected to the design, voting against the land sale, but council members Jose G. Perez, Milele A. Coggs and Khalif Rainey voted for the deal sending it to the full council with a positive recommendation. Russell W. Stamper, II was absent from the meeting for a family matter.

The lot has been effectively vacant for decades, having only a billboard until recent years. The city acquired the property through property tax foreclosure in 2016.

Dhawan would pay $24,000 for the property and invest approximately $300,000 in developing the store. 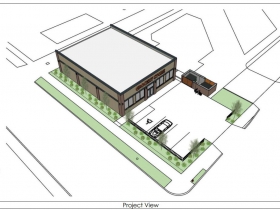 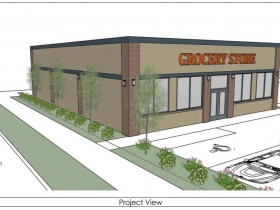 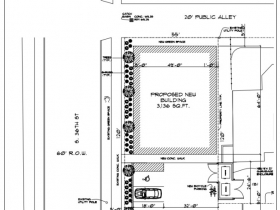 2 thoughts on “Eyes on Milwaukee: Is This Good Urban Design?”