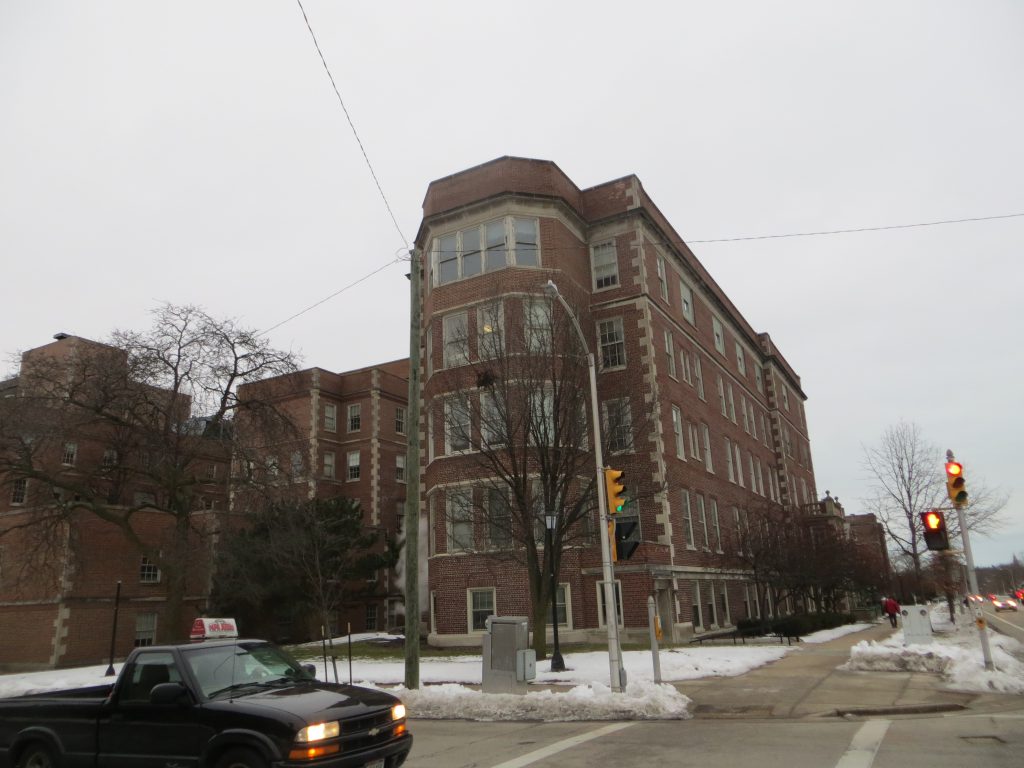 Building A. Photo by Michael Horne.

In 2010 the landlocked University of Wisconsin-Milwaukee paid $20.2 million to purchase the adjacent campus of Columbia-St. Mary’s Hospital, which had moved to a new building. The 1.1-million-square-foot hospital complex was built in 11 stages from 1919-1969. It all grew from the original structure, a handsome 212,000-square-foot building located on the northwest corner of N. Maryland and E. Hartford avenues.

This is a five-story neoclassical red brick building with white-trimmed windows that would look perfectly at home in Boston, or on any of the campuses that abound in that city. By the time the hospital moved out, Building A, as it is now known, had been vacant for 20 years. Today, the interior is virtually empty; its only significant use is to serve as a corridor leading to the newer portions of the campus. The university spends $232,000 on building maintenance annually. In early January it was announced that the building would be razed, and replaced with green space as the site awaits eventual development of an academic building there.

It would be logical to think that a hospital building with its many small rooms would be an ideal location for a dormitory. The university studied this potential use in 2003-2005, before purchasing the property.

According to a report on the proposed demolition:

Student residence use was the most compatible and economical use for the patient room configuration of the buildings. This use was not compatible with neighborhood interest resulting in a restriction of that use.

Instead, the university built two new dorms near campus on E. North Ave.

According to the report, it would cost $100 million to reconfigure the structure for STEM space, the greatest need on the UWM campus:

Building A isn’t suitable for modern STEM functions for many reasons. The low floor to floor heights and inadequate floor loading requires full replacement with new locations that don’t align with existing windows. Column spacing is inadequate to permit the open flexible modern labs now necessary. Mechanical systems must be entirely replaced. The exterior must be upgraded to meet energy code requirements and significant upgrades are required for restrooms, entrances, stairs, and elevators to meet building codes. The extensive remodeling needed to convert the building to useful academic space is cost prohibitive. It is less expensive to build new.

Simply mothballing the structure would cost $3 million, plus the annual maintenance expense of a deteriorating, uninsulated concrete building with wooden windows — and a wooden roof. The building suffers from:

An unoccupied, deteriorating structure is detrimental to the UWM community and neighborhood. … The Northwest Quadrant Building Condition Report that was prepared by Kahler Slater determined that the reuse of Building A would require substantial investment to realize unnecessary space in the wrong location.

Furthermore, “the building was not structurally designed to support the loads required for these occupancies.”

Old, Yes, But is it Historic?

The project, including site restoration, is budgeted at $6 million, with about half of that for the actual demolition of the structure.

The university expects approval of its plans by the State Building Commission and the Board of Regents in February, with a Bid Date of August for the demolition contract. Demolition is expected to commence in September, 2021, with substantial completion slated for October 2022. 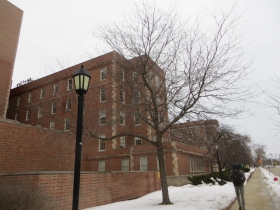 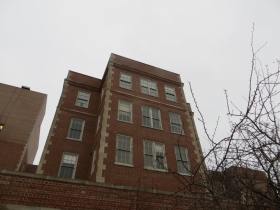 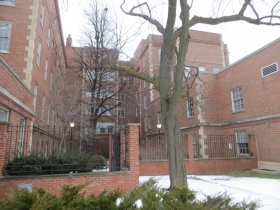 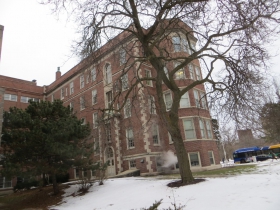 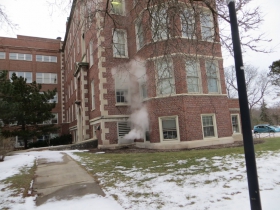 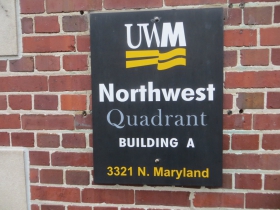