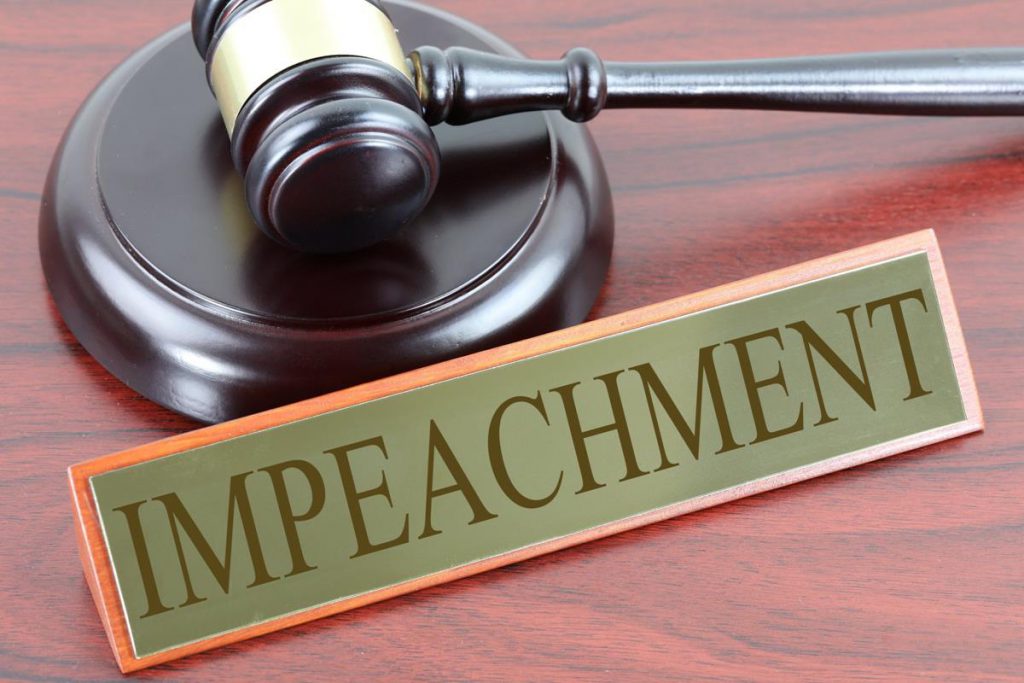 Following up on Twitter Monday afternoon, Baldwin urged Republican senators to join her: “It is my hope that my Republican friends would want to know if John Bolton has evidence that President Trump did not tell one of our colleagues the truth.”

The Democrats’ push for Bolton’s testimony followed leaks over the weekend of Bolton’s forthcoming memoir. The New York Times on Sunday night reported that Wisconsin’s other senator, Republican Ron Johnson, is mentioned in the manuscript of Bolton’s book, which has garnered widespread coverage for its statement that Trump, as charged in the impeachment, used the threat of freezing military aid to Ukraine in order to prod an investigation of former Vice President Joe Biden and his son, Hunter.

The Milwaukee Journal Sentinel report pointed out that Bolton’s revelation contradicted Johnson’s comments about Trump’s conversations with Ukraine that are at the center of the president’s impeachment late last year in the House of Representatives and the subsequent Senate trial now underway. Baldwin stated “that the Bolton account supports what diplomat Gordon Sondland told Johnson last summer, when Sondland reported a link between aid and investigations that could benefit Trump politically,” the Journal Sentinel  reported.

In a separate Tweet, Baldwin called on Vice President Mike Pence to make public a classified account of his September telephone call with Ukrainian President Volodomyr Zelenski. A Pence aide in November submitted the memo as part of the impeachment investigation.

“I have reviewed the document from @VP Pence’s national security aide, Jennifer Williams, and I see no legitimate basis for it to be classified,” Baldwin tweeted. “This evidence should be made public by Vice President Pence. The American people should have all the facts and the truth.”