Me-Too Yes, But Due Process, Too

The idea that it's okay if some innocent men are falsely accused is becoming dangerously popular. 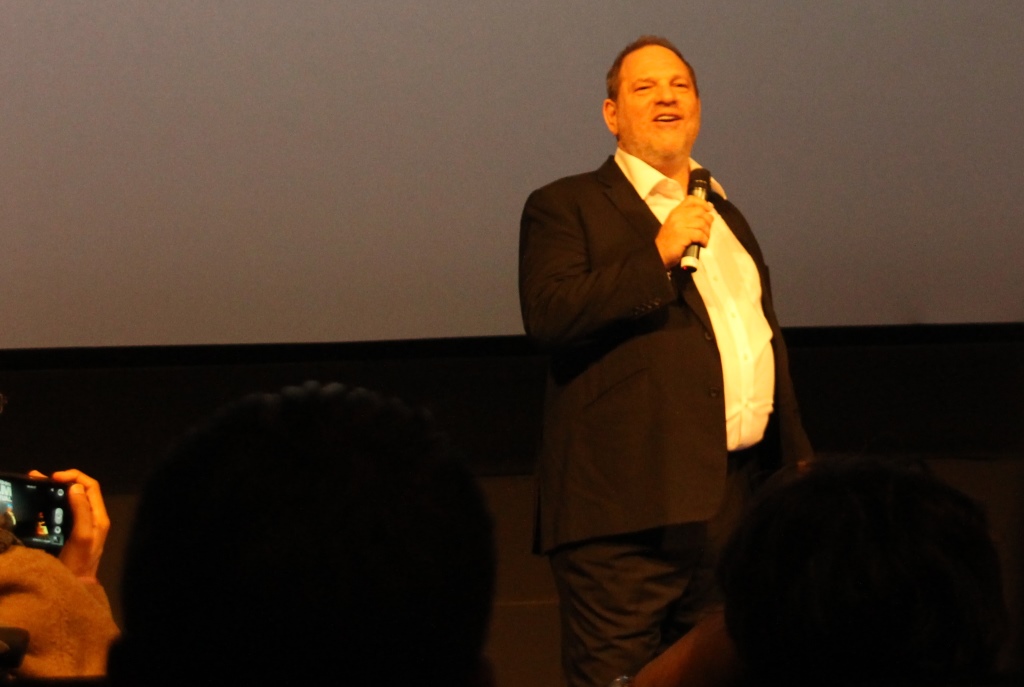 As the first week of Harvey Weinstein’s sex crimes trial comes to a close, many people are talking about sexual assault and the #MeToo movement.

The #MeToo movement is a very important one that is long overdue for far too many people who have suffered from sexual assault and sexual harassment. No reasonable person would dispute that those who have committed such acts must be held accountable.

But what is also becoming increasingly concerning to many is the ease with which some activists seem to dismiss the due process rights of those accused of wrongdoing. There are those who appear to believe (wrongly) that affording people accused of wrongdoing our bedrock constitutional due process rights must somehow be mutually exclusive of the #MeToo movement itself.

Take, for example, the opinion of Teen Vogue writer and #MeToo movement supporter Emily Linden. Linden wrote the following on Twitter in November 2017, just as the #MeToo movement was beginning to popularize:

“I’m actually not at all concerned about innocent men losing their jobs over false sexual assault/harassment allegations. … Sorry. If some innocent men’s reputations have to take a hit in the process of undoing the patriarchy, that is a price I am absolutely willing to pay.”

It appears that more than 2,600 people “liked” Linden’s Tweet by clicking the heart button in response.

According to the New York Times, a student named Danu Mudannayake, who supported the removal of Sullivan, wrote, “Do you really want to one day accept your diploma from someone who for whatever reason, professional or personal, believes it is O.K. to defend such a prominent figure at the center of the #MeToo movement?”

It is hard to believe that any person in this country would embrace or accept destroying the life of a falsely accused man or deny constitutional rights to accused people before they have ever had their day in court.

We know that sometimes, even if it is a small minority of the time, people falsely accuse others of crimes — including sexual assault and harassment.

Based on the few studies that have been conducted on the issue, the national Innocence Project estimates that between 2.3% and 5% of all prisoners in the United States are innocent. In other words, up to 120,000 people are estimated to be sitting behind bars for crimes they did not commit. In the United States, a country that imprisons far more people than any other nation on Earth, this should cause grave concerns.

Even some of the so-called “forensic science” used to convict many people for decades has been deemed unreliable by a report commissioned by Congress in 2009 of the National Academy of Sciences.

Linden’s infamous Tweet even acknowledged that some innocent men will suffer from false accusations as part of the #MeToo movement — but Linden does not care about destroying the lives of those innocent men because, as she wrote, they have to “take a hit in the process of undoing the patriarchy.”

John Adams, one of the founders of our country, once famously said: “It is more important that innocence be protected than it is that guilt be punished, for guilt and crimes are so frequent in this world that they cannot all be punished. But if innocence itself is brought to the bar and condemned, perhaps to die, then the citizen will say, ‘whether I do good or whether I do evil is immaterial, for innocence itself is no protection,’ and if such an idea as that were to take hold in the mind of the citizen that would be the end of security whatsoever.”
We have much to be proud of in terms of our criminal justice system. Unlike in the United States, many totalitarian regimes reject the presumption of innocence and due process. Our jury system is a proud tradition that demonstrates the Founders’ innate trust in a jury of one’s peers to render judgment.

So while people like Linden say they do not care if innocent men suffer in the wake of the #MeToo movement, those who truly support the worthy ideals of the movement and who are concerned about true justice should care. People are rightfully horrified and enraged at the thought of an innocent person — man or woman — whose life is unjustly destroyed over a false accusation.

This column was first published by the Sheboygan Press.

One thought on “Op Ed: Me-Too Yes, But Due Process, Too”