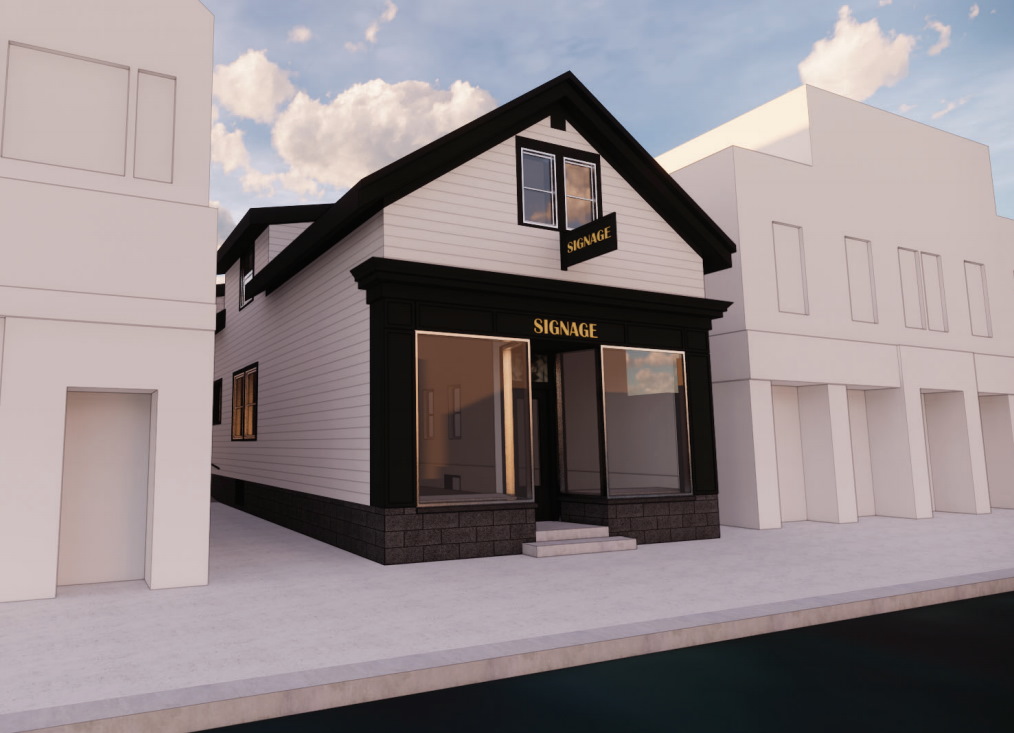 A new bar and restaurant is coming to Brady Street in the building that used to be home to Waterford Wine Company at 1327 E. Brady St.

Cataldo owns a number of properties on the street and owns and operators the Italian restaurant Dorsia. His family operates Jo-Cats Pub a few doors to the west. Details are slim as to what exactly his newest place will be. “We are working out the details of St. Bibiana… for now it’s basically a construction project,” Cataldo tells Urban Milwaukee.

Cataldo says he and his brother have “dialed in” their ideas for what they want the restaurant to be. It will be open from 9 a.m. to 2 a.m. It will have a full-service bar. It will serve breakfast, lunch and dinner. “We’re definitely gonna have a fish fry,” he says. It will have bar food staples, but with high-quality ingredients. In other words, the beef in the burgers will be organic, the eggs in the omelets will be brown, Cataldo said.

St. Bibiana, according to the business license, will have dining on the 1,584-square-foot first floor and a 594-square-foot mezzanine on the second floor. And the place could also have sidewalk dining during the warmer months, as well as live music and performances, the application states.

In September 2019, Cataldo received approval from the historic preservation commission for a one-and-a-half story addition to be built onto the back of the 1,663-square-foot building. The structure was built in 1893, probably as just a house. When Cataldo was before the commission in September, he said his intention was to lease the building once the addition was built. He says the addition makes space for bathrooms and a small kitchen. Without these the building wasn’t very functional, Cataldo adds.

The building’s historic nature limits what can be done to the facade, but because of the age of the structure, the interior needed major improvements to the floor, foundation and power systems. The idea behind the renovations, he says, is to take “a historical building on Brady and make it functional.”

This venture is a further expansion of the Cataldo family footprint on Brady Street. Cataldo grew up on Brady Street, and his mother, Patricia Cataldo, is the long time proprietor of Jo-Cats Pub. He told OnMilwaukee a few years ago that he grew up in Jo-Cats with his brother. He’s quoted saying, “Ninety percent of my life has been spent here on Brady Street.” The family also owned the long-defunct Cataldo’s restaurant on Brady.

Jeno Cataldo says he sees the St. Bibiana venture as further re-investment in “A great street, a great neighborhood.”

Finally, who is St. Bibiana? Well, as far as Urban Milwaukee can tell, she is the patron saint of hangovers. Cataldo, raised Catholic, tells Urban Milwaukee that the story, as he understands it, is that Bibiana was a martyr and after her death the herbs that grew around her grave were used to treat maladies like epilepsy and mental illness and, of course, hangovers.

And the renovated building, it should be noted, will add a religious touch.

“When you see the final look of it, it almost looks like a little white church,” Cataldo says.

The building was last home to Waterford Wine & Spirits. The wine shop relocated to N. Farwell Ave. in 2019. 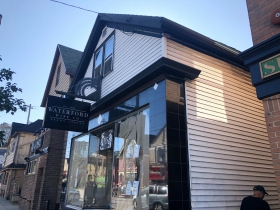 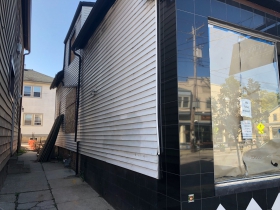 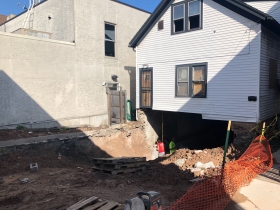 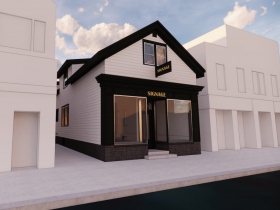 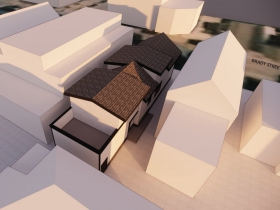 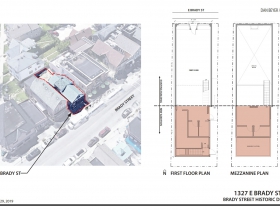 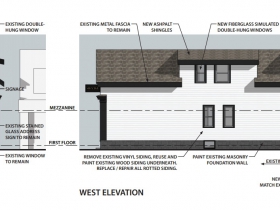 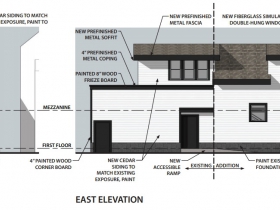