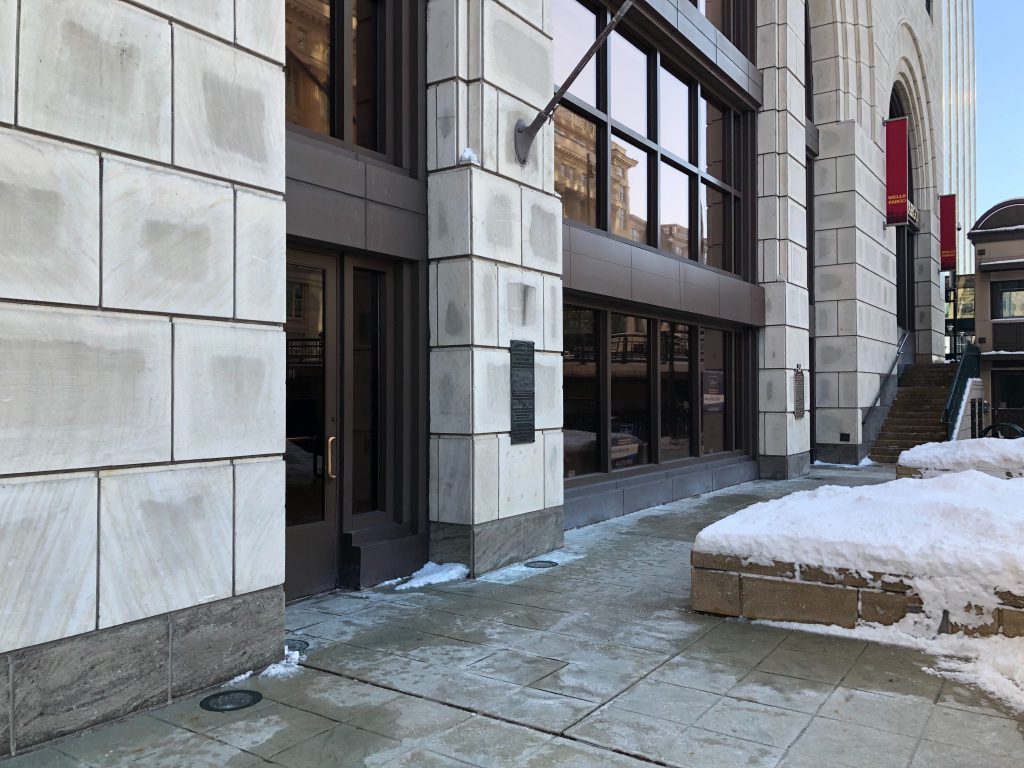 Beginning on Jan. 20, Tua Pasta will open its doors to the public at 100 E. Wisconsin Ave. and allow restaurant-goers the chance to customize their pasta, salads and gelato. OnMilwaukee’s Lori Fredrich reports:

… guests can choose their own customized dishes from a selection of toppings listed on large pillars near the ordering area, where they can watch their dishes being constructed from start to finish.

Salads are available with your choice of greens (harvest mix, arugula and kale, romaine or a blend of harvest mix and spinach), and housemade fresh pasta is available in a variety of shapes including spaghetti, fettuccini, conchiglie (shells) and fusilli.

From there, you can choose from toppings including onions (sweet or red), zucchini, mixed peppers, garlic, mushrooms, squash, carrots, kale, roasted cherry tomatoes and olives. Salads can also be topped with cauliflower, strawberries or boiled egg.

And if you’re yearning for a sweet treat, there’s also housemade gelato, which is churned to order with inclusions like chocolate, fruits and nuts.

A new marinated tofu will soon appear on the menu, along with a signature bowl made with the marinated tofu and a vegan spicy aioli. Both of those ingredients will be available for build-your-own bowls.

Eagle Park Brewing will soon expand its reach and space of operation with a new brewery and distillery located at S64-W15680 Commerce Center Parkway in Muskego. The second location will operate as a restaurant, brewery and distillery and is set to open sometime in the spring. The Journal Sentinel’s Kathy Flanigan reports:

…the original Eagle Park opened in a 700-square-foot taproom in Milwaukee’s Lincoln Warehouse. The Muskego brewery will have an 800-square-foot cooler.

The new place will have seating for 150 in the restaurant area. There won’t be servers. Consumers will order at a counter.

The Hamilton Street brewery is open for dinner only, but the Muskego location will be open for lunch and dinner, (owner Max) Borgardt said. Full-length windows at one corner will become patio doors when Eagle Park adds a patio over a section of parking spots.

The bar will be long, with capacity for 20 taps.

Bucks fans might soon be able to treat themselves to late-night baked goods thanks to new plans submitted by the Pennsylvania-based cookie chain Insomnia Cookies. According to BizTimes, the bakery would take over a 1,265 square foot space on the east side of a Milwaukee Bucks-owned retail building adjacent to The Beer Garden located at 1133 N. Old World Third St.

A Wauwatosa bar is getting a second location just off of Miller Parkway. Jackson’s Blue Ribbon Pub will open a new bar and restaurant in West Milwaukee at 1675 S. 44th St. This second location is being opened by Dan Zierath of Zierath Hospitality, which owns the original location as well as Thirsty Duck and Zisters in Elm Grove. Frederich reports:

…plans will include a fenced-in patio off the back of the building that’s accessible to the restaurant via a large floor-to-ceiling garage door.

The 3,300-square-foot restaurant will feature a combination of bar seating, dining tables and a back room (hopefully just off the patio) featuring shuffle board, a pool table and dart boards.

Zierath says that the kitchen will be situated behind the bar, but they’re also building a second kitchen in the basement to accommodate the execution of the restaurant’s scratch menu, which will include Jackson’s Blue Ribbon Pub staples like wings, burgers and a Friday night fish fry as well as a number of unique items and specials.

Zierath also expects to purchase two shuttles, which will run to and from Miller Park for games this summer.

New items which are both gluten-free and vegan include tahini caramel squares, a ginger orange cream cookie sandwich and two new protein bites (oatmeal blueberry and chocolate almond). Meanwhile, existing favorites like the Morning Glory Muffin and Cranberry Almond Date Bar have been updated to omit dairy and eggs and are now made using almond flour instead of wheat.

In addition to the new bakery offerings, guests will find a number of new wellness-focused drink options developed by Colectivo’s lead baristas. For instance, the El Dorado Latte features turmeric and cayenne honey in a spicy ginger chai latte with a shot of signature Espresso Toro.

Yet another restaurant that tried its luck in the space located at 2150 N. Prospect Ave. has closed its doors for good. Maru Sushi, an all-you-can-eat sushi joint, opened its doors in the spring of 2019 but has since closed its doors. According to OnMilwaukee, a sign on the door confirmed the closure, as well as the deactivation of the restaurant’s phone.

After being open for less than a year, the popular Pakistani restaurant Shah Jee’s has closed its Wells St. location. The restaurant at 228 W. Wells St. was the fourth location for Shah Jee’s and the final part in a three-location expansion that began in 2018. All other Shah Jee’s locations remain open. According to OnMilwaukee, the restaurant permanently closed after numerous temporary closures due to maintenance issues.

Crab it Your Way temporarily closes 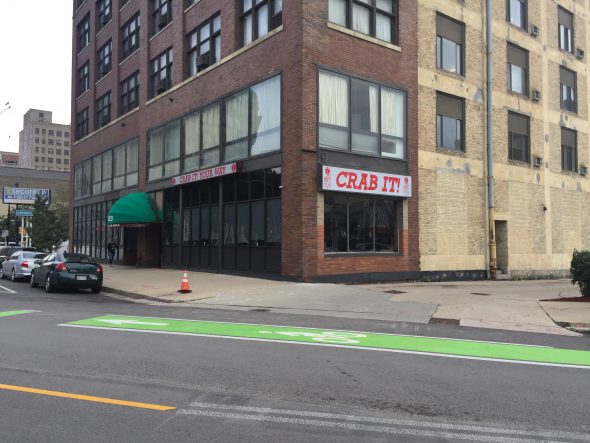 Crab It Your Way. Photo by Dave Reid.

A restaurant specializing in Lousiana-style fare and seafood boils that opened just last summer has temporarily closed. According to OnMilwaukee, Crab it Your Way at 823 N. 2nd St. was forced to temporarily close its doors after just six successful months of business due to a lease dispute. The owners hope to reopen in the future.