Laundromats disappearing in redeveloped urban neighborhoods across the country. 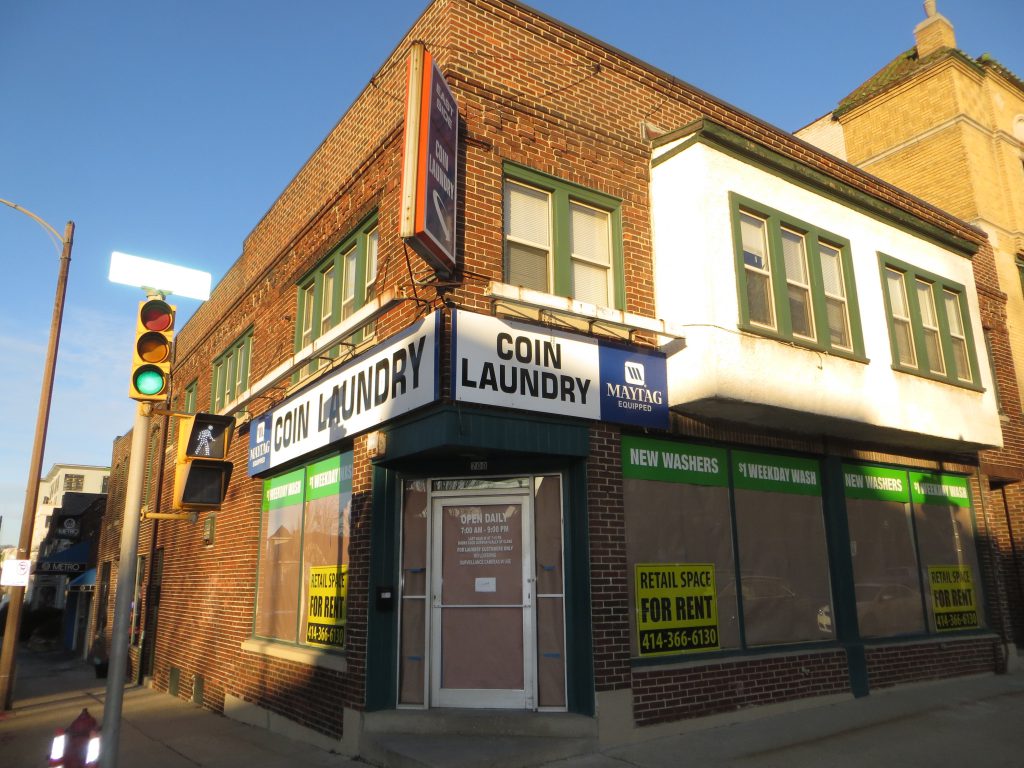 The well-known coin laundry at 700 E. Lyon St. closed without notice on Christmas after over a quarter-century in business, no doubt leaving some surprised customers holding the bag … of dirty laundry. The Maytag Coin Laundry was located in the same building as the Y-NOT II tavern, 706 E. Lyon St., which often served as the waiting room for laundry customers as their clothing tumbled and dried. The tavern returned the favor by using the laundry to clean its bar towels.

The 1919 building had long been owned by the late Kenneth Eichenbaum, but was sold in 2017 to Dominion 4 LLC. Michael O’Connor, the company’s principal, said that he has since sold the building. However the transaction has not yet been recorded in the public records. A telephone number posted in the laundry window, and since removed, corresponds to one owned by Mitchell Schumacher. A person answering the number, giving his name as “Mitch,” directed inquiries to Colin Hough, the Vice President of Anderson Commercial Group LLC.

Hough sent this response via email:

Thanks for reaching out. I just listed the former laundromat space last week so I am still getting familiar with things. It is a great area though and should lease pretty quick. We already have a couple laundromat operators looking at the space to replace it with another one. If that doesn’t happen it really could be a number of different things. I think the landlord would love to see a service type of business like insurance, medical, accountant, lawyer, etc. The square footage is 1,665 which lines up perfect for those types of businesses.

Nationally, there has been a decline in urban laundromats, as a 2017 feature story in The Atlantic magazine reported:

Developers are remaking urban neighborhoods across the country, constructing apartment buildings for waves of young, wealthy workers and installing washers and dryers in each unit, leaving local laundromats without clientele…According to data from the Census Bureau, the number of laundry facilities in the U.S. has declined by almost 20 percent since 2005, with especially precipitous drops in metropolitan areas such as Los Angeles (17 percent) and Chicago (23 percent). In the disappearance of laundromats, a longtime staple of urban living, one can detect yet another way that cities have changed in response to an influx of higher-earning residents.

Certainly there has been considerable redevelopment in the Lower East Area near the Lyons St. laundromat, which might it less likely that a new laundromat operator will take over.

Meanwhile, if you live nearly and your laundry is piling up, the nearest laundromat is the East Side Maytag Coin Laundry at 2009 E. Kenilworth Pl. 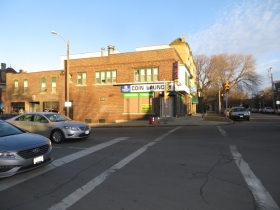 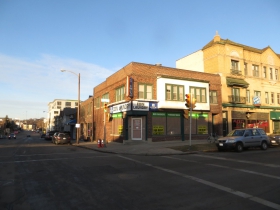 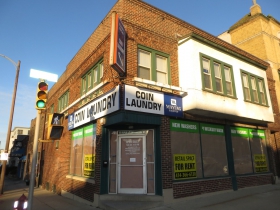 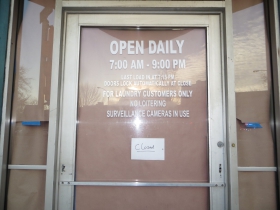 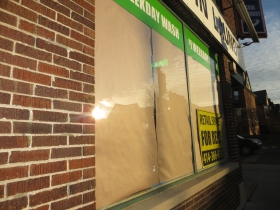 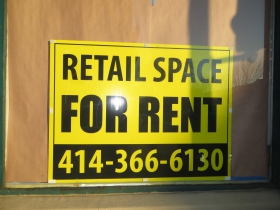