Companies, institutions spent hundreds of billions to prevent Y2K disaster. Why not for climate change? 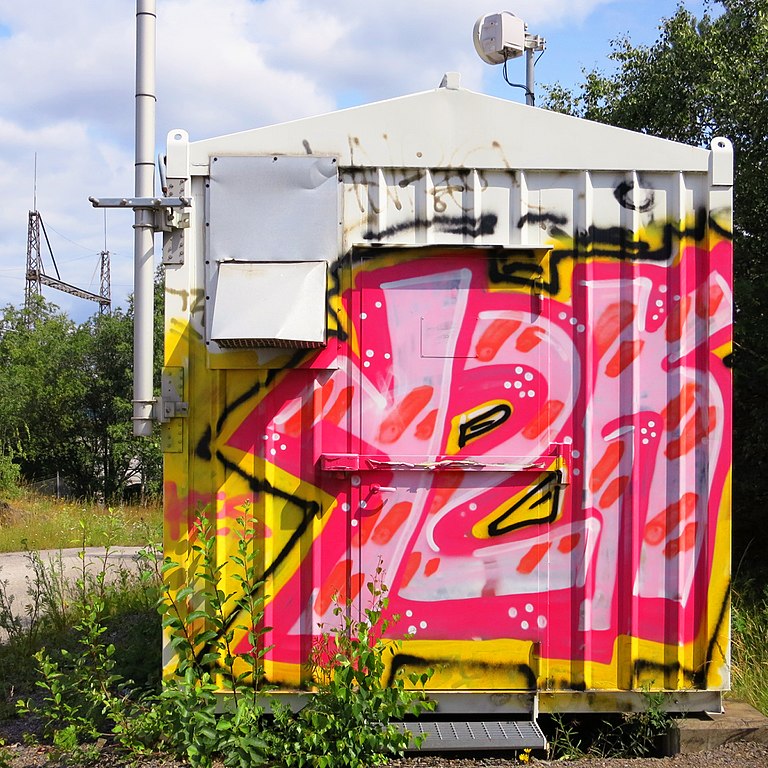 Take a moment to think back to simpler times, to a long-gone era exactly 20 years ago this week, when we celebrated the dawn of a new millennium under the shadow cast by Y2K.

Remember all that? Y2K was a universal computer glitch that threatened to shut down power grids, paralyze banking systems and incapacitate government services right as the calendar turned. Those fears were particularly striking in an era when the world was still uneasy about its growing dependence on computers.

It all turned out OK, of course. The predicted havoc never materialized because the warnings and threats were heeded, and they were heeded because Y2K turned out to be the kind of problem that human beings are very good at solving.

As it happened, the year 2000 also marked the release of the First National Climate Assessment, a research project mandated by Congress and produced by the National Science Foundation. In that assessment, our nation’s top scientists warned us that unless serious action was taken to reduce carbon emissions, we would soon see climate changes within a human lifespan on a scale that would ordinarily take several millenia to occur. Temperatures would increase, rising sea levels would inundate coastal communities, glaciers, polar ice and and permafrost would melt, extended droughts would be followed by intense rainfall episodes. Crops and species would begin to shift northward, and for many species the shift would prove fatal to their existence.

In fact, it warned that such changes were already observable. “Seventeen of the eighteen warmest years in the 20th century occurred since 1980,” the assessment reported. “In 1998, the global temperature set a new record by a wide margin, exceeding that of the previous record year, 1997.”

It is now 20 years later, and once the data for 2019 are finalized, “the all-time warmest year of 1998” won’t even make the top 10 warmest years on record. And in the Fourth National Climate Assessment, released in 2018, scientists made clear that what they offered as warnings at the turn of the millennium have since become reality:

“Observations from around the world show the widespread effects of increasing greenhouse gas concentrations on Earth’s climate. High temperature extremes and heavy precipitation events are increasing. Glaciers and snow cover are shrinking, and sea ice is retreating. Seas are warming, rising, and becoming more acidic, and marine species are moving to new locations toward cooler waters. Flooding is becoming more frequent along the U.S. coastline. Growing seasons are lengthening, and wildfires are increasing. These and many other changes are clear signs of a warming world.”

Meanwhile, of course, we continue to do little or nothing. The current administration in Washington, headed by a man who once called climate change a hoax created by China to hurt the United States, has dictated that climate change is not to be officially noticed. Meanwhile, in the real world, climate change continues unabated, at a pace and intensity that even many scientists find startling.

Why the different outcomes? Unlike the threat posed by Y2K, the threats posed by climate change were slow in coming, with the most dire consequences to be felt by generations yet unborn. Slowing or stopping it would be complicated, and the companies, institutions and individuals responsible for causing it had enormous short-term incentive to deny it was occurring. It is the type of problem that mankind, by its nature, is most ill-equipped to address, the type that requires changes today to avoid probable disaster tomorrow.

But that cannot excuse or justify our failure. Out of base selfishness and willful blindness, we are bequeathing a permanently compromised planet to all those generations who come after us.

Jay Bookman covered Georgia and national politics for nearly 30 years for the Atlanta Journal-Constitution, earning numerous national, regional and state journalism awards. He has been awarded the National Headliner Award and the Walker Stone Award for outstanding editorial writing, and is the only two-time winner of the Pulliam Fellowship granted by the Society of Professional Journalists. He is also the author of “Caught in the Current,” published by St. Martin’s Press.

This column appeared in the Georgia Recorder, a sibling outlet to the Wisconsin Examiner in the States Newsroom family.