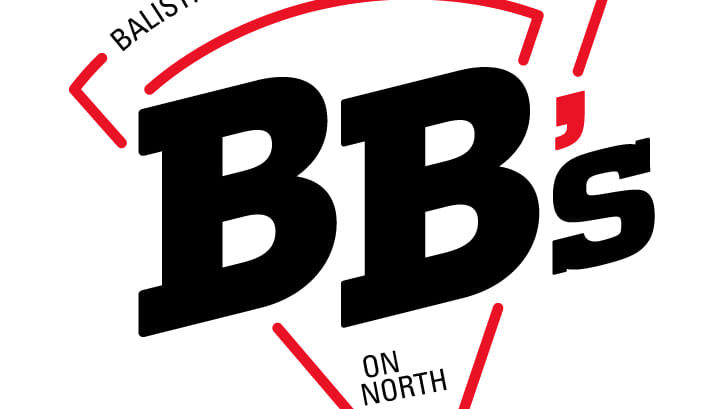 Within the next few weeks, Wauwatosa will have a brand new spot to eat delicious pizza and sip on fine wine. BB’s On North – which is tied to the Balistreri family, who have long run the popular pizza place on 68th and Wells bearing their name – is set to open sometime in January. Milwaukee Record’s Tyler Maas reports:

The new venture will bring pizza, pasta, and a wide selection of wines to 7237 W. North Ave., in a property that was previously home to Irie Zulu. Shortly after the African-Jamaican restaurant announced it would be closing last April, brothers Pietro and Mario Balistreri—who have a family connection to Balistreri Brothers Pizza—took measures to open another pizza place in metro Milwaukee. The proposed pizzeria was originally going to be called Cello Pizza, but the name was later changed to BB’s On North. “BB” is an abbreviation for Balistreri Brothers.

New Domino’s Pizza on East Side

“There’s an opportunity with the density of the population and popularity of that area,” Theisen said, also citing the new Urbanite apartment building that opened in 2018 just one block north on Farwell Avenue.

“We won’t be picking up any more area, but the people that are in that delivery area will get better service because we’re opening that store,” he said. 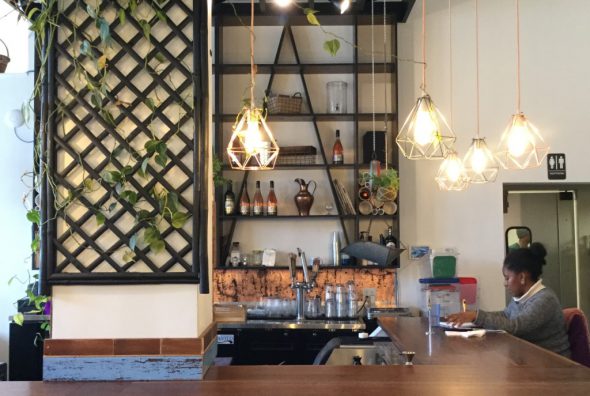 Urban Beets Café & Juicery, known for its healthy, plant-based food and drink options, will offer brunch at its Downtown and Wauwatosa locations. Brunch will run on Saturdays and Sundays starting on Jan. 4 from 9 a.m. to 4 p.m. OnMilwaukee’s Lori Fredrich reports:

Guests who visit for brunch will find classic favorites like superseed oatmeal, avocado toast, carrot lox and a full menu of lunch fare from burgers to sandwiches and macaroni and cheese. But there is also a handful of brand new options.

Among them is a list of low-ABV, yet still brunch-worthy, cocktails including a bloody mary with all the trimmings (a pickle, celery, lemon and a mini veggie burger), mimosas, beermosas and cocktails like the hibiscus kiss with prosecco, hibiscus tea and grenadine (all priced $6-10).

On the sweeter side, there’s French toast casserole, which will feature a rotating selection of toppings.

If your New Year’s resolution was to eat healthier in 2020, then you might want to steer clear of this one. Milwaukee’s spy-themed staple SafeHouse (779 N. Front St.) is calling all brave souls to take on its OOMG Burger Challenge – a 4.5 pound eating challenge that has previously been available at SafeHouse’s Chicago location, but never at its original Milwaukee location. Maas reports:

Every Tuesday in the month of January, SafeHouse will allow particularly hungry spies the opportunity to take part in the “OOMG Burger Challenge.”

The OOMG Burger Challenge consists of a 15-patty burger that’s topped with 15 slices of cheese—five slices of American, five slices of pepper jack, and five slices of cheddar—that are heaped high between two pieces of buttered brioche bun. But there’s more! The burger is accompanied by one pound of hand-breaded white cheddar cheese curds and dipping sauces. Last but not least, competitors must also finish a 60-ounce vessel of “Code Beer”—an amber lager that’s brewed for SafeHouse by Leinenkugel’s—as part of the challenge. Not even including the beer, the estimated weight of the burger and curds exceeds 4.5 pounds.

The whole shebang costs $50, but is on the house if a participant is able to complete the mission in an hour or less. Beyond the free food, successful missions also include a SafeHouse shirt, a 60-ounce “Mission Impossible” chalice, and the chance to be immortalized with a picture on SafeHouse’s social media accounts.

On Friday, Dec. 3, Dogg Haus owner Mazen Muna broke the hearts of Water St. regulars via Facebook post when he announced that he would be closing the Dogg Haus’ Water St. location (755 N. Water St.) that had been in operation since April of 2014. The Facebook post reads:

It is with mixed emotions that I am announcing the decision to close the Water St Dogg Haus location as of yesterday. It was a great run for 6 years but the time has come to focus on the full day operations at Marquette, Cathedral Square and the flagship Brady St locations which are and will remain open. We thank all of our Water St customers but remember Cathedral Square is only 3 blocks away.