By Alana Watson, Wisconsin Public Radio - Dec 5th, 2019 03:50 pm
Get a daily rundown of the top stories on Urban Milwaukee 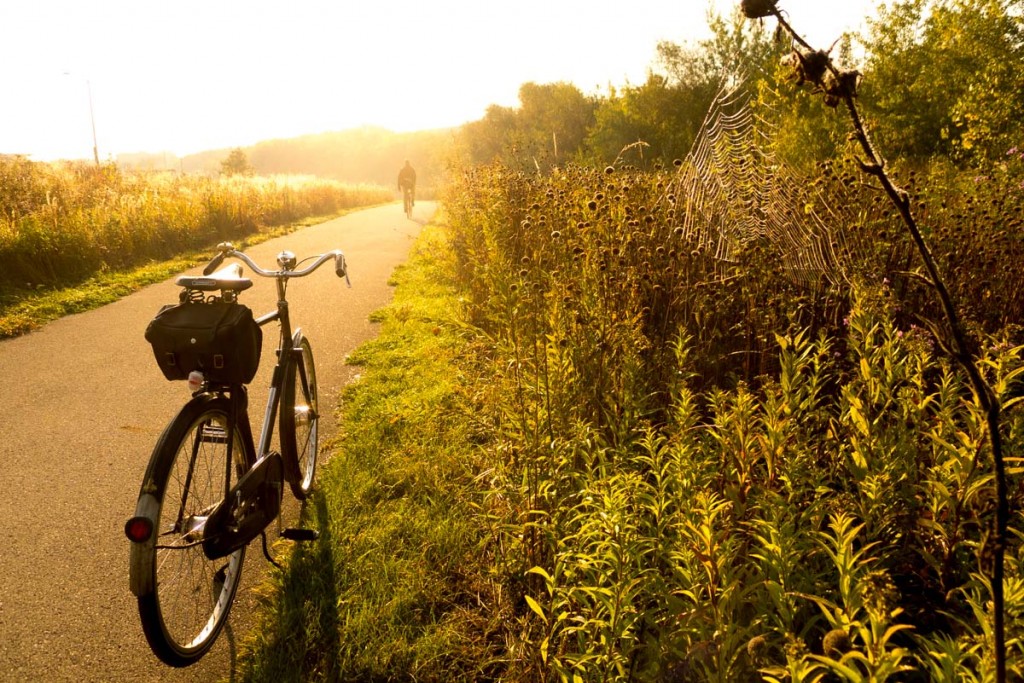 Southeastern Wisconsin’s future 700-mile regional trail network could bring significant health and economic benefits to the state, according to a report by Rails-to-Trails Conservancy.

Rails-to-Trails Conservancy, a nonprofit that connects people and communities by converting old rail lines into nationwide trail networks, announced a state-based analysis on the impacts of trail systems Tuesday in Milwaukee.

According to the report, the net economic impact of trails in Wisconsin is as much as $1.5 billion. This includes direct trail user spending of $686 million and $833 million in avoided health care costs.

The Route of the Badger already extends 340 miles across southeast Wisconsin, but Rail-To-Trail is working to expand it. The extension will make the trail 700-miles long and will connect Milwaukee to Dousman, Sheboygan to Kenosha, and have trails connecting to Madison and Chicago.

Keith Laughlin is the former president of Rails-to-Trails Conservancy. He was the visionary behind the creation of the Route of the Badger.

Laughin said Tuesday, that the nonprofit wanted to find a model to show how a community could create a regional trail system. Through research, they found that Milwaukee and Racine already had trails in place.

“It’s a place were there was already a huge amount of trail on the ground in proximity to a lot of people,” Laughin explained.

The nonprofit has created more than 36,000 miles of trails across the nation and wants to continue by connecting completed trails into a network through their TrailNation plan.

“What we’ve started here we are now trying to replicate and bring it to a lot of other places across the country,” Laughin said. “There are now nine TrailNation projects.”

Chao said trail networks would help physical health, tourism and economic growth in the region and across the state.

Kate Nelson is the chief sustainability officer at the University of Wisconsin-Milwaukee. Her family downsized to one car over five years ago, and she started using the trails to get to work by bike. She has around a 40 to 45-minute commute. By using the trails and without the financial burden of maintaining two vehicles, Nelson told WPR that her family was able to pay off debt and connect with the environment.

“It totally changes your life,” Nelson said. “It makes you far more conscious of the trips that you make and how you’re going to get your exercise and how you are going to spend time together. It’s just so much more enriching.”

Nelson said people don’t have to fully commit to using the trails all the time, but using them will often make a difference.