Lots of corned beef and that funky Barnacle Bud’s-style atmosphere. 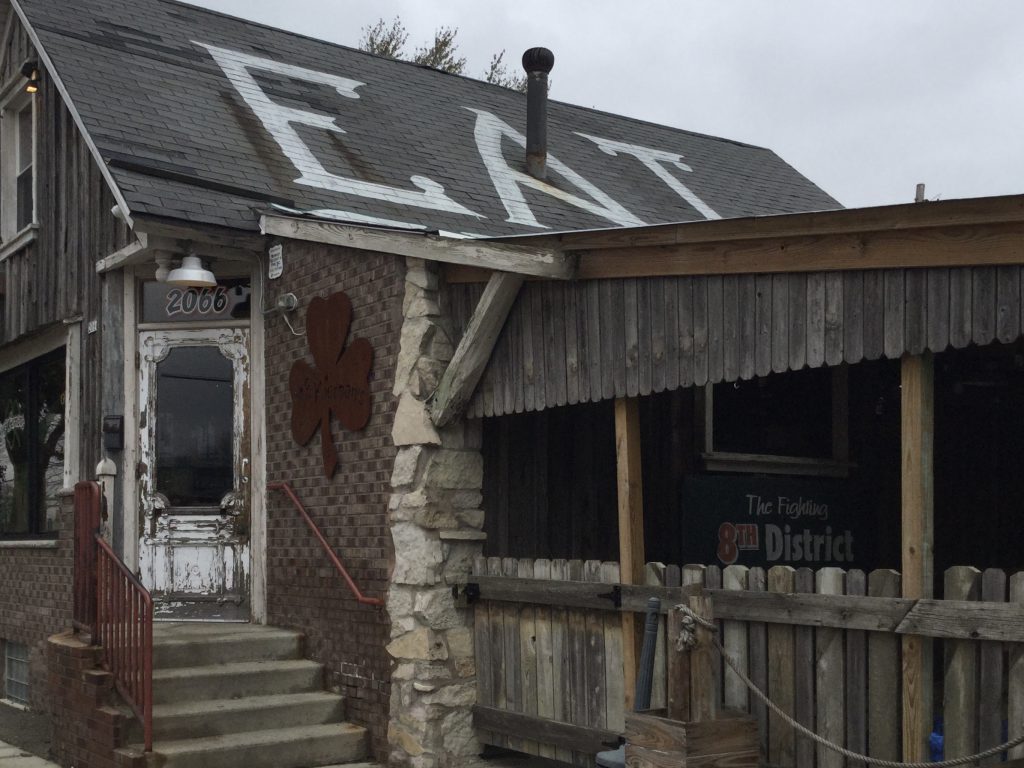 We’re barely inside the door at McKiernan’s Irish Pub, when we’re greeted by the bartender/server Jodie and her friendly greeting, “Welcome to our hidden gem.” It’s hidden all right, nestled into a neighborhood on South 37th, just north of Becher. It’s a dive bar, an Irish Pub, and a restaurant with a brief menu that leans toward the isle, with a proliferation of corned beef. There’s an Irish Club, Gene’s Grilled Reuben, a Corned Beef Sandwich, Shepherds Pie, and McKiernan’s Irish Nachos.

For the nachos, the chef topped tater tots with slivers of sliced corned beef, sauerkraut, cheddar cheese sauce, melted swiss, scallions, and horseradish sour cream. What I got was a huge pile, and I mean that literally, a huge pile of soggy tater tots with a small bit of meat buried underneath some cheddar and swiss. The dollop of horseradish worked as an attempt to salvage the dish, but given the plethora of tater tots, this was not a dish I would order again.

My companion’s Grilled Reuben on grilled marble rye, sauerkraut with swiss, and thousand island dressing on the side, had slabs of meat, unlike the slivers in my nachos. Our server Jodie told us they brine the meat in house. This guarantees extra tender corned beef with exceptional flavor. It was all that and more, according to my companion.

What we didn’t expect to find on the menu was a Chopped Salad, which my diet-conscious companion ordered. With additional chicken, and two house made dressings, ranch, and blue cheese, because she couldn’t decide, it added up to a delicious salad, crunchy, fresh, and enough for a meal.

Owner Gene McKiernan opened the pub 10 years ago. Many Urban Milwaukee readers may know him as the owner as Barnacle Bud’s in Bay View. He kept the Barnacle Bud’s funk at McKiernan’s and even added to it. Every available surface, and that includes the ceiling, is covered with memorabilia. To say it has character is an understatement, as this is the collection of a lifetime, on the walls, on the ceiling, and even on the door to the woman’s room, where a pair of pink pointy toed shoes hang, neatly directing customers to the appropriate loo.

You know it’s not an ordinary pub when you see the front door. It resembles a relic from the Victorian age with its peeling paint, but first, don’t miss the roof, where large letters spelling “EAT” have been painted on the shingles.

On a return visit on a Wednesday, because I couldn’t come on Friday for the Fish Fry, I ordered the Fish Sandwich. It had two decent sized pieces of deep-fried cod with a batter so light it could have been labeled cod tempura. The lightly grilled bun was a nice touch as was the house made tartar sauce. The delicious, albeit small cup of slaw, was a fine addition to the plate, but I wanted more.

The Irish Club Brisket, not Texas-style beef brisket, but more corned beef, came with swiss, lettuce, tomato, and bacon, on grilled rye. The combination of bacon and corned beef worked, though my companion had hoped for traditional BBQ beef brisket.

It was a good enough meal to leave me considering a return visit on a Friday for more cod, or perch, or grouper, baked or fried. And, a piece of Chocolate Cake, which I accidentally overlooked on the back page.

After finishing our meal, we lingered in the back room, as a group of six men arrived for their weekly Sheepshead outing. Based on the number of tallboys on the table, we surmised there could be a lot of PBR involved.

It’s that kind of place, a Milwaukee neighborhood relic with eight beers on tap, a chef who busses dishes, a server who bartends, regulars who hang out at the bar or in the back room, and a yearlong mix of Irish and cheerful holiday décor. 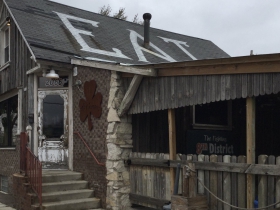 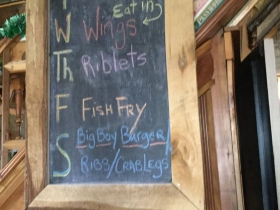 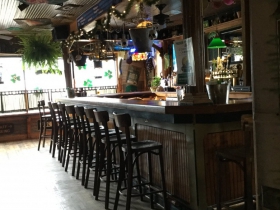 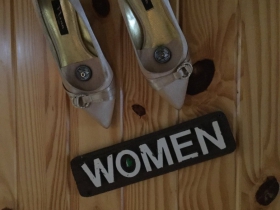 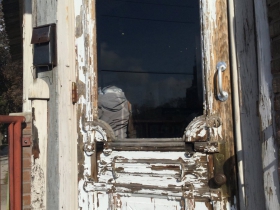 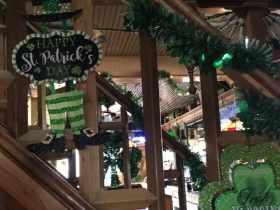 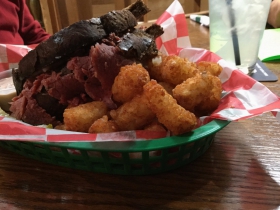 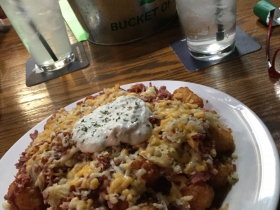 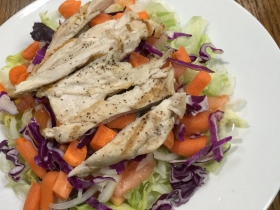 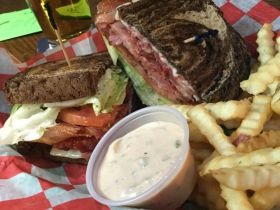 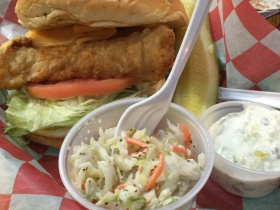