Use by bars and restaurants prohibited unless customers request them. 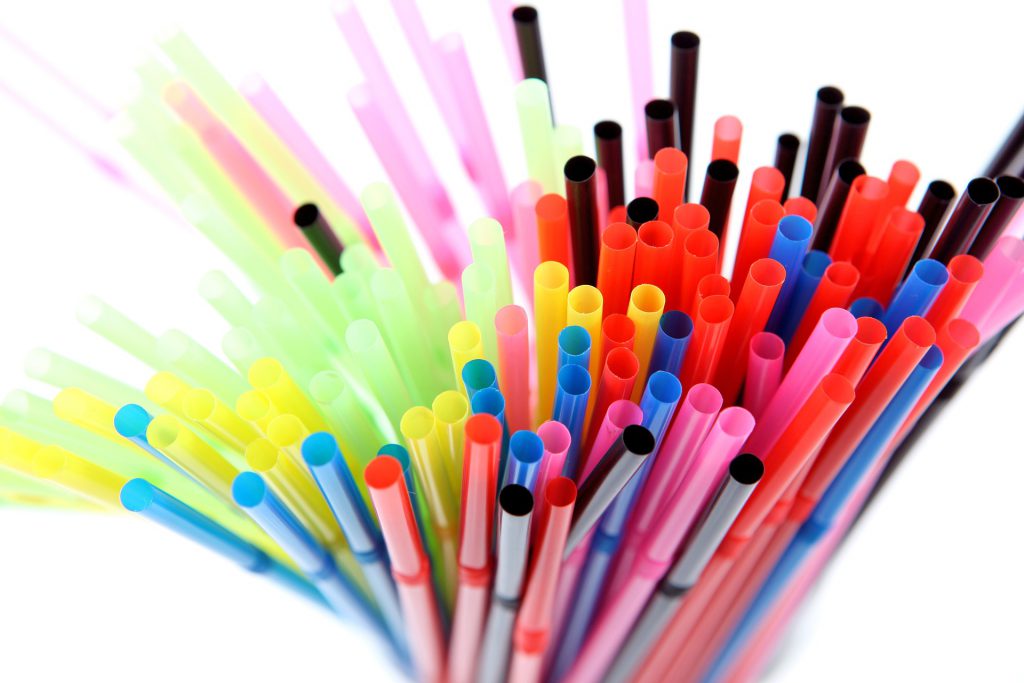 The Common Council passed a ban on plastic straws.

Under a proposal by Alderman Cavalier Johnson, the city would prohibit bars and restaurants from providing single-use plastic straws — with some exceptions. Customers would still be able to receive plastic straws if they request one.

The exception for customer requests is designed to accommodate those with disabilities that require the use of a straw to eat or drink.

Attorney William Crowley of Disability Rights Wisconsin thanked Johnson for amending his original proposal. “For many people with disabilities plastic straws are not a convenience, but rather a tool that helps them to participate in the community,” wrote Crowley in an email to Johnson.

An exception would also be included for drinks like smoothies that do not work well with paper straws. Pre-packaged items that come with a straw would also be exempted.

The restriction would go into effect on April 14th, 2020. It includes no new penalty for non-compliance, but it would be a requirement for food license holders.

At committee, Perez said the timeline gives businesses plenty of time to deplete their stock of plastic straws. He said, similar to the spread of vegetarian options, a number of local businesses are already leading the way and he expects the national chains to catch up.

The council’s Public Works Committee first debated a ban on straws in early September after the Department of Public Works delivered a report on recycling.

Seattle was the first city to institute a plastic straw ban. It went into effect in July 2018. California has restricted their use, San Francisco has banned them outright and Starbucks is working to phase them out. A proposal is pending in Madison.

“We know that single-use plastics are bad and we know that banning plastic straws isn’t going to solve the issue, but it’s a step in the right direction,” said Johnson in September.

Single-use plastic straws have never been available at Fiserv Forum since it opened in 2018. Miller Park stopped offering them this year, instead offering paper straws on request.

Ald. Robert Donovan was the lone opponent of the measure, opposing it at both committee and council. He also took aim at the proposal via press release.

“My concern is not these proposals in themselves. It is that none of them represent the primary concerns of my constituents – they don’t even come close,” wrote Donovan in his release. “I defy anyone to poll the residents of the City and ask them what their priorities are. What are the odds drinking straws, bathroom policies, and team mascots scratch the top 50?”

Mayor Tom Barrett‘s office told Urban Milwaukee back in September that he would support a ban.

One thought on “City Hall: Council Bans Most Plastic Straws”