The word brought national headlines, pain and confusion to Wisconsin.

By Eugene Kane, Wisconsin Examiner - Nov 17th, 2019 01:39 pm
Get a daily rundown of the top stories on Urban Milwaukee 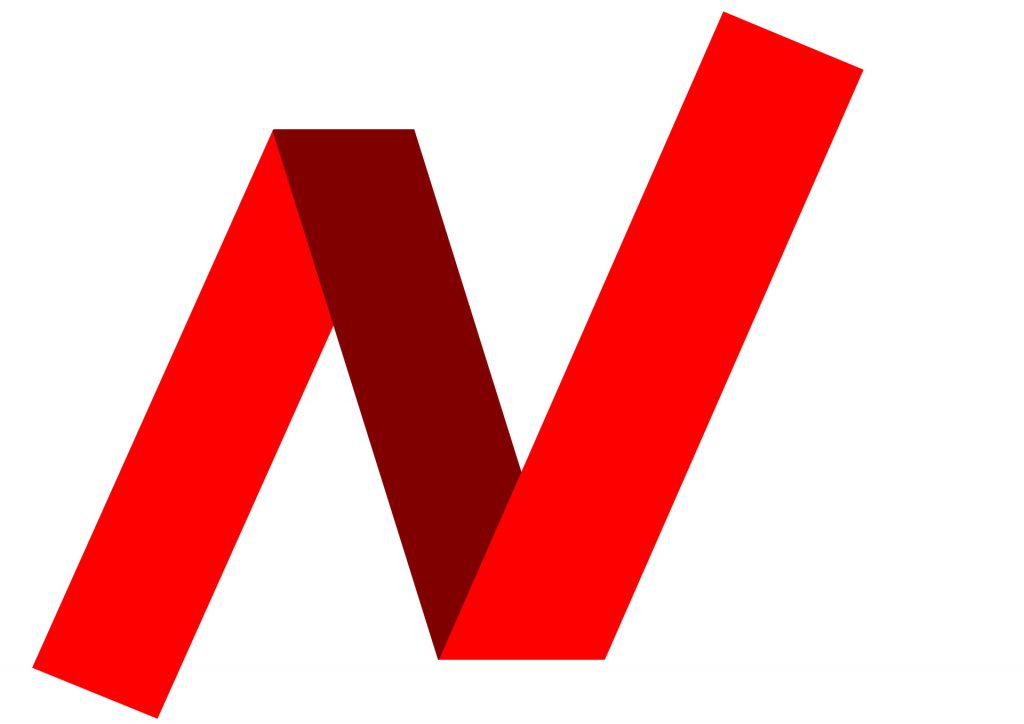 It has just two syllables but the word itself has a power fraught with history and pain.

As an African-American journalist, I have observed over the decades as the word has been used to both to galvanize and to inflame. It is a word that has spawned multiple essays, opinion pieces, books and even university courses. Despite massive condemnation, the word has never been fully eliminated from popular use, particularly in a hip-hop generation that has embraced it.

The word is nigger.

I’ll use it just once and refer to it as “the N-word” hereafter.

The N-word took its place in national headlines concerning Wisconsin recently after a security guard at a Madison high school was fired for saying the word during a confrontation with a student, violating the school district’s zero-tolerance policy.

The fact that both the student and the guard were African-American complicated the usual dynamics of such a story. After the firing of Marlon Anderson was widely reported, both black and white community members saw the scenario as unfair. The real-life implications of the zero tolerance policy came into focus.

The Wisconsin Examiner also reported the story of a less publicized zero tolerance incident in which a school social worker was disciplined for using the N-word during a meeting with other staff members meant to discuss how to deal with racist language and better serve African-American students.

The Madison controversy was the result of white administrators freaking out over the the N-word controversy and trying to clamp down. But imposing a zero-tolerance policy does exactly what it sounds like—it creates a stringent, intolerant, inflexible atmosphere that does little to help people navigate the myriad racial dynamics that accompany contemporary interactions between members of a diverse society.

I saw the Anderson story as a case of well-meaning white administrators caught in a dilemma of their own making. But I was surprised at how much publicity the original account garnered nationwide. That was likely a sign that many other communities can relate to an unfair and even unrealistic embrace of such rigid policies.

As a baby boomer who grew up in the 1960s and 1970s, I was too young to have marched with Martin Luther King Jr. but I did observe the impact of race on my generation in a personal and collective way. The N-word was used when I was being bused to a predominantly white school from my black North Philadelphia neighborhood but usually only by other black people in my social group.

As a young adult, I felt the sting of the N-word when used by white people and accepted the commonly held belief that the way blacks used it among themselves was a form of taking control of the word and negating its power to inflict pain. I even believed the tired canard about how the N-word could actually be an expression of love and affection, calling a friend or close relative “my N-word” as a sign of absolute acceptance.

After a younger hip-hop generation started including the N-word in most rap lyrics, I began to react negatively to the N-word again, particularly as a journalist who observed how many racial controversies emerged after confused white folks started believing the word was somehow now acceptable for public use. After all, it was a staple in rap music that could be heard being blasted on radio stations and boom boxes.

In Milwaukee, a suburban school superintendent recently felt compelled to issue an official proclamation expressing concern about the offensive racial language being used at scholastic sporting events involving her school, language that almost certainly featured that pesky word that began with an “N”.

She made sure not to mention the word but everyone certainly knew what she was talking about.

That so many N-word stories these days involve young people of high school age is probably the most disappointing development in my eyes.

For most of my adult life, the attitude of many friends who were optimistic about the future of racial relations was predicated on the emergence of a new generation determined to leave the bigotry and prejudices of the past behind them.

That’s clearly not happening, in part because many of the adults who determine how to address such things seem stuck in a non-productive stance of zero tolerance policies that are supposed to magically eliminate the lingering effects of our nation’s long, tortured racial history.

In 2019, as Wisconsin prepares to host a Democratic National Convention on the eve of an historic presidential election, it would be encouraging to think that racial tensions have eased enough that more substantial dialog can take place. Perhaps that’s just wishful thinking. Ugly words for all kinds of people have been used for much of our history. It’s likely some will never be completely eliminated.

Personally, I don’t use the N-word anymore, with close friends or anyone else, not in humorous jokes or quoting popular sayings or music. I’ve left it in the past but I always notice when it hits the headlines, an ugly, ancient slur that re-emerges from a brief hiatus to assume its role as one of the most complicated words in existence.

Years ago, I was covering stories in Waukesha County, a conservative and predominantly white community that was part of my newspaper’s coverage area. After spending a few days as the only African-American in the vicinity, I was impressed by how welcoming and congenial most residents were, often going out of their way to smile and speak to me.

One day as I was walking down the street, someone from a passing car shouted something out the window.

Already accustomed to the positive reception I got from most residents, I smiled and was about to wave when the realization came: The person had shouted the N-word.

It stung, just like it was meant to sting. For some people, it always will.