VP was to visit the plant of Elizabeth and Richard Uihlein, who’ve donated millions to Republicans.

By Wisconsin Democracy Campaign - Oct 15th, 2019 03:12 pm
Get a daily rundown of the top stories on Urban Milwaukee 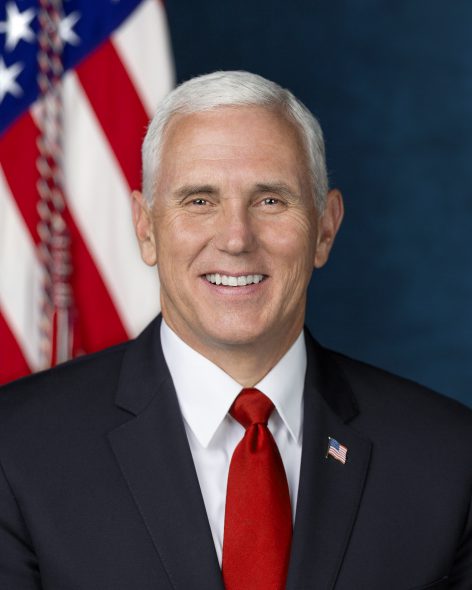 Shortly after publication it was announced that Vice President Pence’s visit to Uline Corp. has been cancelled.

The Uihleins, of Lake Forest, Ill., founded and own Uline Corp., which manufactures packaging and shipping supplies and equipment in Pleasant Prairie. The couple has contributed several million dollars to conservative and Republican causes and state and federal candidates and committees. The legislative and statewide candidates who receive the most contributions from the couple between January 2011 and July 2018 were:

Pence was scheduled to visit the plant Thursday, Oct. 17 and promote President Trump’s proposed trade agreement with Mexico and Canada now before Congress. The event is being sponsored by America First Policies, an electioneering group that promotes Trump’s policies.