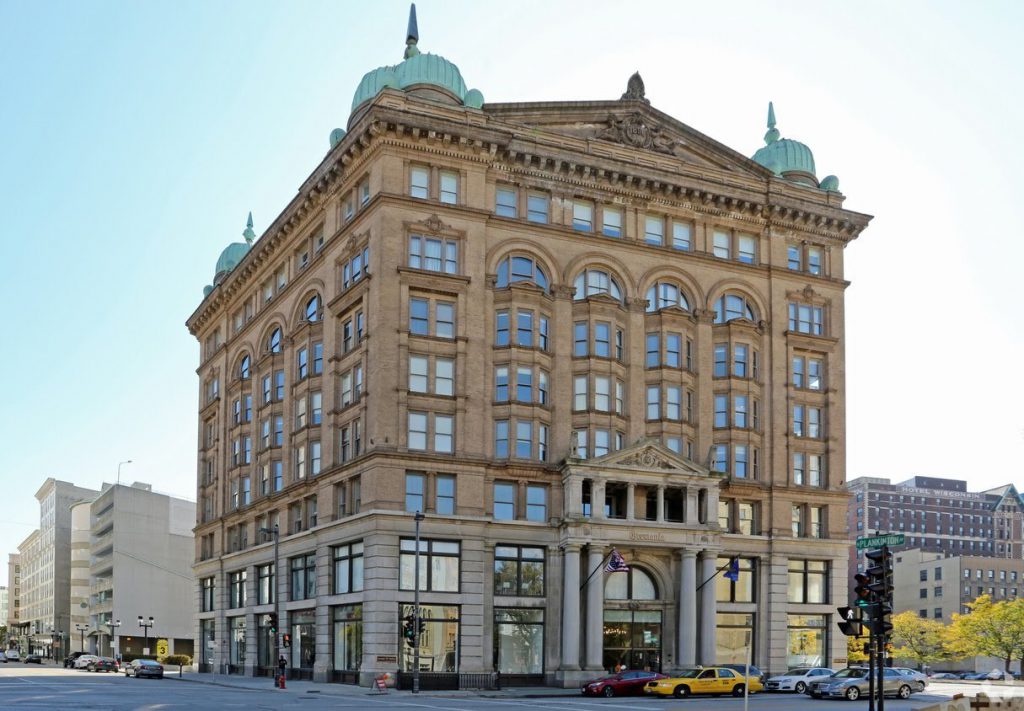 The program has been under attack at both the state and federal levels in recent years. Republicans in Wisconsin sought to scale back the program, eventually capping it at $3.5 million per project, after increasing the state credit from five percent to 20 percent in 2013 set off a wave of redevelopment projects. The 2017 federal tax law changes nearly resulted in the program being eliminated.

But despite the attacks, applications for the program remain strong. The National Park Service received 1,907 applications in fiscal year 2018, including 27 from Wisconsin, and approved 1,804 (24 in WI). It certified 1,013 projects as complete to rehabilitation standards set by the agency, including 22 in Wisconsin. During the 2018 fiscal year, $7.7 billion was invested in tax credit projects, including $134.6 million in Wisconsin.

The redeemed credits in fiscal year 2018 had a cost of approximately $1.38 billion at the federal level. But the Rutgers study found that net tax revenue impact over the life of the program (1976-2018) was a positive $5.1 billion despite the allocation of $30.8 billion in credits.

Since the federal program started in 1977, over $96.87 billion has been invested in historic preservation through more than 44,000 properties. This includes the creation or rehabilitation of 587,724 housing units, 166,200 which the federal government has designated for people of low or moderate income.

The program has impacts on cities both big and small as well supporting projects of varying sizes. The agency notes that 46 percent of credits went to projects under $1 million in scope and 25 percent of the credit awards were allocated to communities with populations under 50,000.

Of the created jobs, 46,500 were in construction and 28,800 in manufacturing according to the study. The next highest categories were services (21,335), retail trade (15,017) and finance, insurance and real estate (5,211). When examining the $7.4 billion gross domestic product, the proportions hold steady with the exception of retail trade and finance, insurance and real estate (FIRE) swapping places. The FIRE industries are heavily involved in many tax credit projects because of the complexity of the deals, including the sale of credits to other parties with higher tax liabilities.

Of the four case studies cited in the study, one is located in downtown Milwaukee – the Germania Building. The $22 million project, converted a 123-year-old office building into a mix of market-rate and affordable apartments, was completed in 2017 by a partnership of the Haywood Group and Cardinal Capital Management. The 90 apartments in the building are a mix of 44 affordable units and 46 market-rate units.

“All sources of financing were critical to this project. Without the Historic Tax Credit, the rehabilitation of the Germania Building would not have been possible,” says the case study.

“On the exterior, terra cotta and limestone features that were damaged were repaired and brick was repointed where necessary,” reads the study. “The historic wood windows were retained and repaired. Significant character-defining features were also retained on the interior, including the first-floor lobby with its marble floors, wainscoting, decorative pilasters, and staircase. The marble wainscoting, wood chair rails, and wood door casings that still remained in the corridors were refurbished, as were the historic wood window and door surrounds and wood floors in the apartments.” 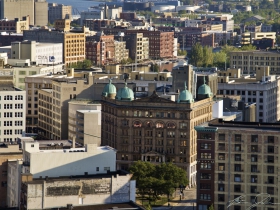 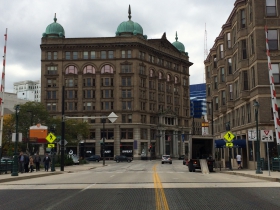 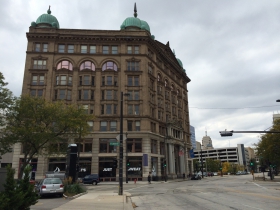 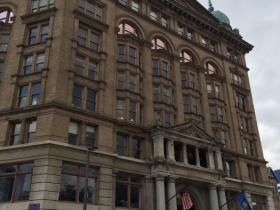 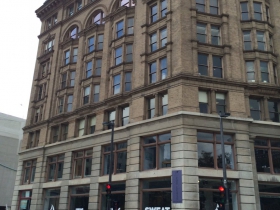 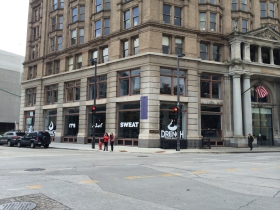