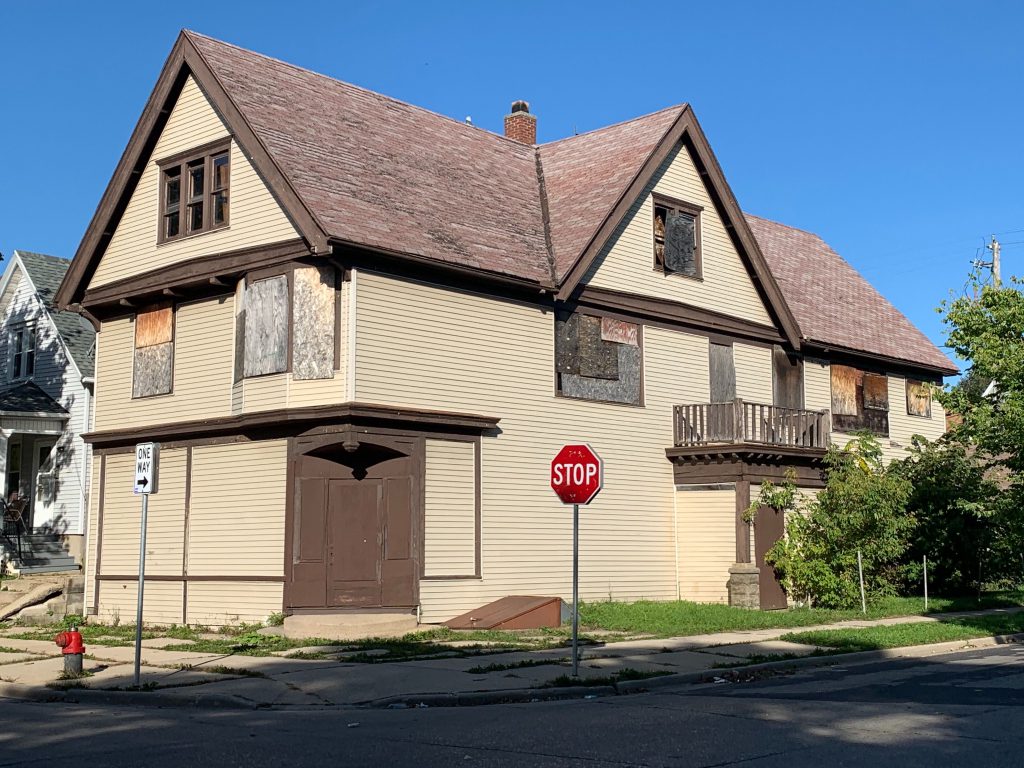 A new market for healthy foods is planned to open next summer in the Amani neighborhood.

Carl Wesley, President and CEO of the non-profit Center for Self-Sufficiency, was before the Common Council’s Zoning, Neighborhoods & Development Committee Tuesday morning to secure approval to purchase a city-owned building at 3000 N. 22nd St.

“It’s a neighborhood that has seen a lot and suffered a lot of loss,” said Wesley. He would know, he spent a lot of time growing up at his grandma’s house on N. 22nd St. and she still lives there today. “This is something that I’m really passionate about and being able to go back to my neighborhood and start there is something I’m excited about as well.”

Wesley would purchase the two-story building for $1,000 and invest approximately $207,000 in renovating it according to a city report, including rebuilding the first floor to have large windows and awnings.

The market, Farm 2 Fork, would focus on organic meats, but would also carry fresh produce. “We understand that a lot of the people we are seeking to serve don’t eat the vegetables and other things they should be eating,” said Wesley. “We understand that they still eat meat and fish and things like that.”

“Our concept is a bit different because we’re really focused on the meats, poultry and fish being organic and fresh from the farm,” said Wesley. The market would grill the meats for free while its open said Wesley.

The city acquired the 3,640-square-foot building through property tax foreclosure in November 2017. According to a Department of City Development report, Wesley anticipates rehabbing the two second-story apartments into two market-rate units. The building was constructed in 1916.

Wesley, who holds a PhD in education from Edgewood College, will purchase the property with his wife Artanya through By the Block LLC. He said he anticipates opening by summer 2020.

The new market would be one block from Moody Park, a central gathering point in the neighborhood.

The proposal drew praise from area Alderman Khalif Rainey and Alderman Russell W. Stamper, II. “This is a neighborhood that is oversaturated with fast food, corner stores and those kind of options,” said Rainey. The committee unanimously approved the sale. 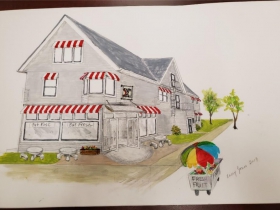 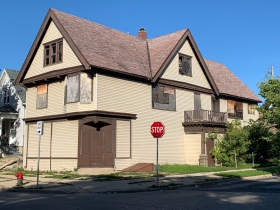 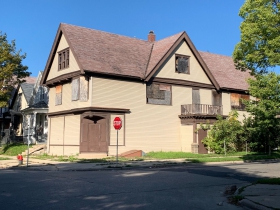