Four-room "hotel" to be carved out of 207-unit apartment building, part of a growing trend. 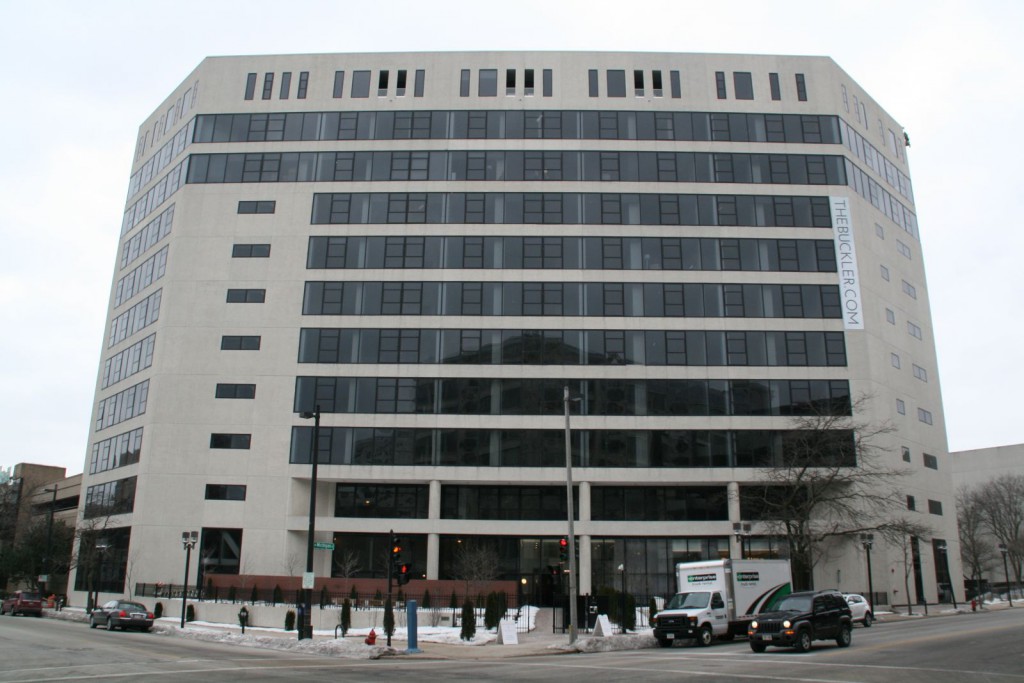 The Buckler. Photo by Jeramey Jannene. All Rights Reserved.

A downtown apartment building will soon be licensed to legally host short and long-term rentals through services like Airbnb.

Mint House, a New York-based business travel startup, has applied for a hotel license for four units in The Buckler apartment building at 401 W. Michigan St. According to the permit application, Mint House would be allowed to legally host 16 people in the four designated units.

The company currently leases high-end apartments through its website and other travel platforms, including Airbnb, in 11 cities.

Booking directly through the company’s website shows three one-bedroom apartments available for a base price of $130 per night starting tonight, though the permit application with the city is listed as pending. Two beds are included in the unit, as well as two bathrooms. A per stay charge of $70 for cleaning is added on to the stay at checkout.

Rooms are also available on Expedia, alongside traditional hotel rooms, for $140 per night starting October 1st plus a $55 property fee. Standard hotel taxes and fees apply.

Attempting to book a room during the July 2020 Democratic National Convention shows a much higher price of $449 per night. A randomly selected three-day stay during Summerfest registers at $221 per night.

The Buckler is an 11-story office building that was converted to a 207-unit apartment building in 2016 by a partnership of Phoenix Development Partners and CA Ventures. A host of high-end amenities are included with the building including a 24/7 concierge, indoor basketball court, fitness center, club room, heated parking and video-based, remote-controlled entrance system. When the building opened monthly rents ranged from $1,175 to $2,935 per month.

Mint House will face competition from other rentals in Milwaukee, as well as at least one other in the building. A user identified as “Nick” is offering to rent out his one-bedroom apartment in The Buckler.

Mint House, Frontdesk and other short-term rental startups sign long-term leases for apartments, provide furnishings and lease the units through short-term rental platforms including Airbnb. The companies often seek to cluster units in markets in order to achieve cost-effectiveness with cleaning services and other property management functions.

The startup paid a $421 fee for the license on September 17th. 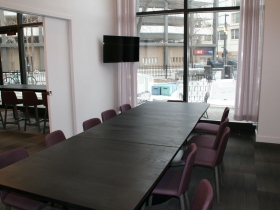 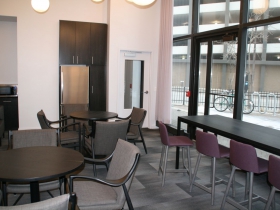 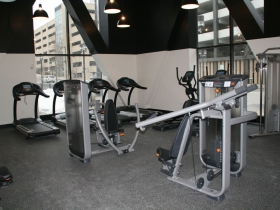 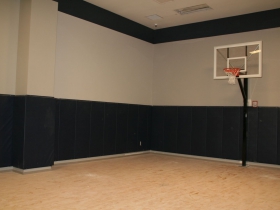 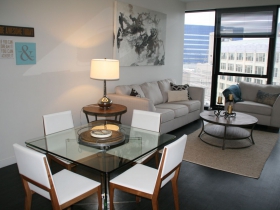 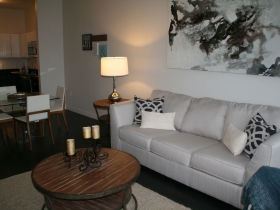 One thought on “Eyes on Milwaukee: Airbnb Startup Leasing Units in Buckler Apartments”