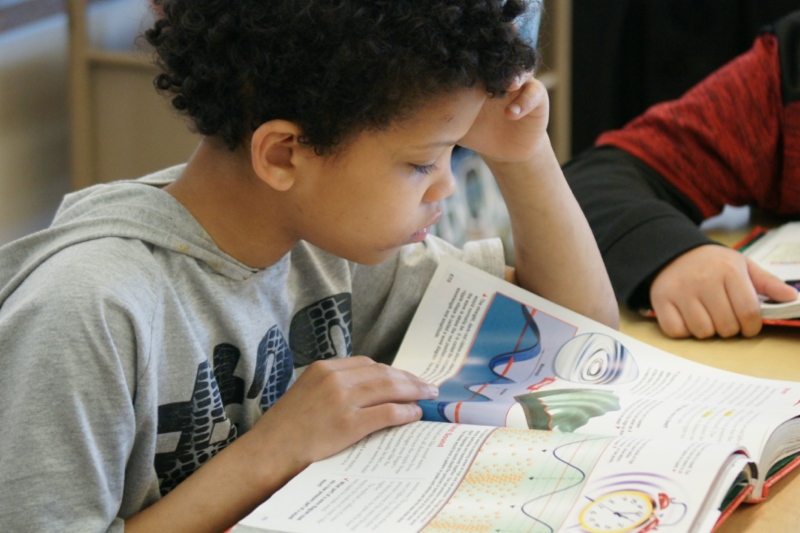 Under Governor Tony Evers’ leadership, Republicans agreed to make a down payment on the People’s Budget and increase funding for our schools. Unfortunately, with school just getting started for the year, communities across Wisconsin are already realizing that their schools need more. Education should be one of our state’s biggest priorities, yet schools are facing teacher shortages and closures – with at least one entire district considering dissolution- and heartbroken students.

Schools and communities across Wisconsin are already beginning the process of putting referendums on the ballots, asking property taxpayers to pay more to keep school doors open. They are doing so because the state once again failed to fully fund education. Governor Tony Evers proposed funding education to the full amount that taxpayers are already paying through referendums. Yet, Republicans apparently believe that local taxpayers should carry far too much of the weight of funding their schools, throwing aside equity, as rural, underfunded schools fall behind, and unaccountable voucher programs steal funds away from communities.

On average, students in Wisconsin have lost 11.8% of the local teaching experience that they had in the classroom since 2011 due to teachers being underappreciated and underpaid. Communities are facing more challenges to attract and keep talent in because Republicans have slashed compensation. There is no denying that politicians disrespecting teachers hurts kids.

Cuts have hit our rural schools especially hard. Republicans cut, altered, or eliminated their own Blue Ribbon Commission proposals that Governor Evers included in his budget, including an increase in sparsity aid for rural districts. The GOP cut the Governor’s proposal significantly, cutting $10.1 million from sparsity aid for rural school scompared to the Governor’s plan. Their rejection of the task force recommendations led to schools in my district, Senate District 27, losing $600,000, with 82 other districts statewide also losing funds.

These major cuts do not come without consequence. According to data released by the Department of Public Instruction (DPI), under Republican leadership, standardized test scores in English and math are declining. For English, reading, and writing, only 39.3% of students met proficiency standards, with math at 40.1%. DPI notes that declining scores may be attributed to underfunding classrooms. In order to continue moving Wisconsin forward, it is vital that we give students and teachers the support that they need. Thankfully, Governor Evers is already moving us in the right direction by signing a budget that will increase funding by $570 million over the next two years. Unfortunately, the budget he was sent cut hundreds of millions from his original proposal, including 84% of his proposal to live up to the state’s responsibility to fund special education.

Wisconsin communities are suffering because Republican lawmakers would rather use our tax dollars to support corporate giveaways instead of funding public schools. The People’s Budget would have funded schools to virtually the same amount that taxpayers have approved in referenda under eight years of GOP control, but Republicans refused to make that investment. While I am thankful that Governor Evers was able to restore some funding with his veto pen, we should have, and Democrats fought to, fully fund education. Unfortunately, the Republicans in the Legislature put a tax handout that is resulting in fewer jobs and an infamous giveaway to Foxconn ahead of 830,000+ students in 422 Wisconsin communities.

There is no better investment in Wisconsin than improving chances for future generations to thrive. Under Republicans, Wisconsin’s priorities have not aligned with what the state needs, or what voters chose last November, and we are now paying the price. Governor Evers was able to make historic investments in our schools, yet as he has pointed out, it was only a down payment on the People’s Budget. Our communities and schools deserve more, and I am hopeful that Republicans will join Democrats in approving more of their Blue Ribbon Commission proposals, and work to restore what they have cut to education.

One thought on “Op Ed: Legislature Should Put Students First”