New Townhomes for East Side 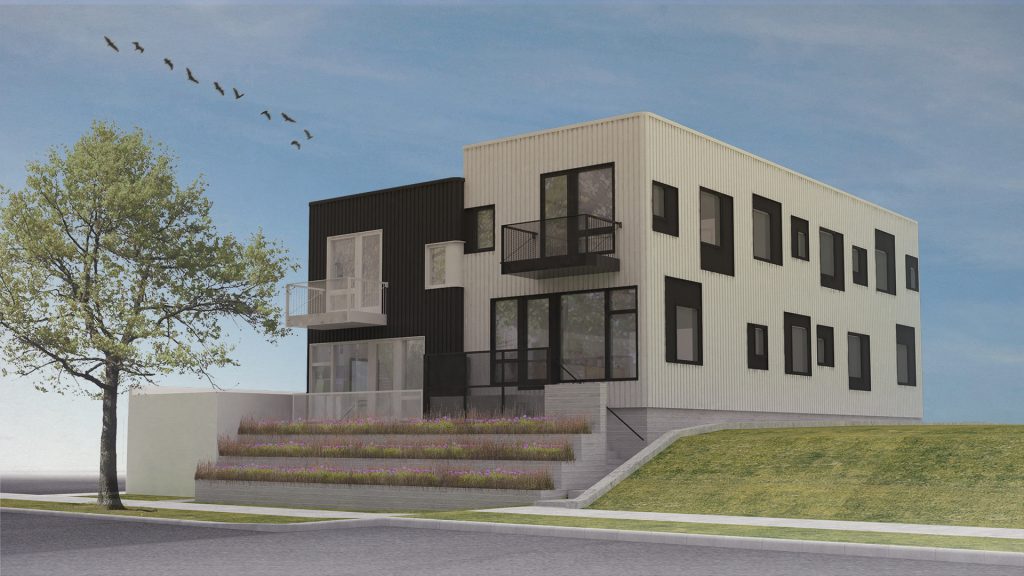 A vacant lot on N. Newhall St. will soon be home to a four-unit townhouse complex.

Eric Grethe is making the jump from the landlord to developer as he works to complete his first ground-up development at a .12-acre site just south of E. North Ave.

“It’s a pretty big step for me,” said Grethe in an interview with Urban Milwaukee of his approximately $1 million project. The 29-year-old is a licensed plumber, having originally moved to Milwaukee to study at the Milwaukee School of Engineering before getting into real estate and construction. He told Urban Milwaukee he now has 50 tenants in properties he owns.

Grethe is constructing two townhomes, each containing two units, at 2208-2210 N. Newhall St. He told Urban Milwaukee that rents would be approximately $2,200 a month for units described as “pretty high end.”

The lot became available in 2013 when the second fire in less than a year resulted in the demolition of the large duplex on the site. By 2015 there was a proposal to again occupy the lot with a home, but through an unusual method. Developer Thomas Wang had proposed to relocate a historic home from 1773 N. Cambridge Ave. to the vacant site in order to redevelop the former Cambridge site. That proposal never advanced and a couple years later Grethe was drawn to the rare vacant east side lot.

The developer purchased the site, located between the Downer Garage retail center and a single-family home, from Tim Olson in December 2018 for $91,000 according to city records.

Grethe has hired Joel Agacki of Striegel-Agacki Studio to design the homes. The firm has been involved in a number of Lower East Side projects in recent years, including a host of buildings on N. Jackson St. And with that experience, Agacki was able to come up with a plan that fit within existing zoning for the site. The design allows Grethe to construct the complex without a lengthy permitting process.

The townhomes are expected to be ready for occupancy in summer 2020. 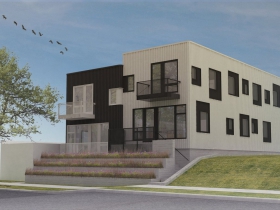 The rendering includes a landscaping plan that is not yet final 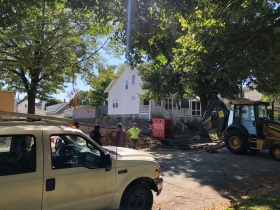 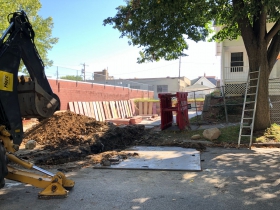 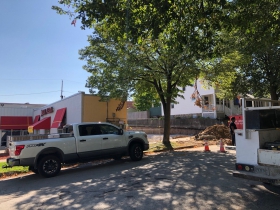 One thought on “Eyes on Milwaukee: New Townhomes for East Side”