Finally, Some Leadership on Teen Mothers 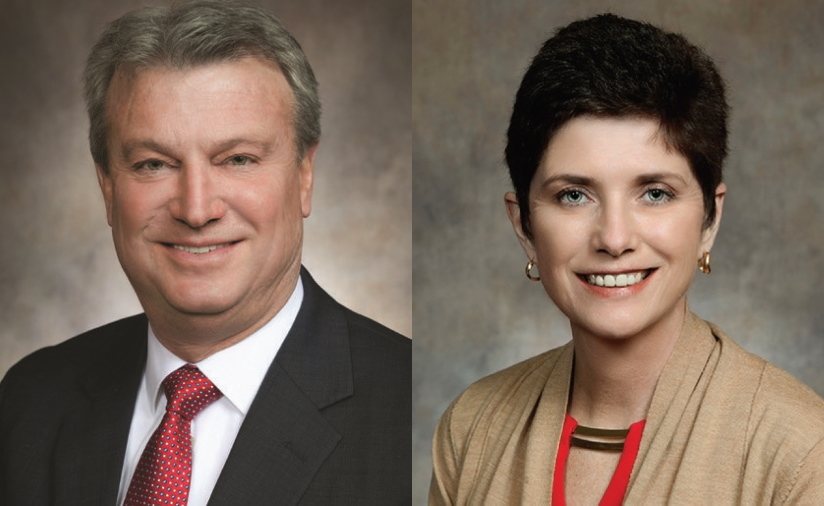 If you believe in cutting the rates of unintended birth rates for single moms and teens, and you are anti-abortion, how can you not support a broad program of birth control access? The logic is inescapable.

If contraceptives can reduce the number of unwanted and unintended pregnancies, all three of those negative metrics will drop. This is not complicated.

At present, only doctors and nurse practitioners can prescribe pills and patches.

They have faced the irrefutable reality that Wisconsin, despite a number of well-intended initiatives, has one of the very highest rates in the country for teen and single mom births, with Milwaukee leading the way.

The accompanying reality is that most single and teen moms are destined for a life of poverty, because child raising inhibits getting a good education and therefore a good job.

Their children also live in poverty, with all the negative consequences for lifting themselves out of an impoverished future. The kids can find ways to higher ground, but it isn’t an easy path. Extraordinary help and effort is required.

This cycle of generational poverty has to be cured, especially for the health of our central cities.

Wisconsin Democrats have a similar bill, but it would have fewer restrictions, such as allowing birth control prescriptions for girls under 18.

There is the usual list of opponents to contraceptives, such as the right-to-lifers on the right and the Catholic Church on the left. They have been proscribing restraint for decades. I ask them: how’s that working out for our society?

What’s urgently needed is pragmatism to replace the ideologies. Let’s solve the problem.

Denver has led the way with leadership the Susan Thompson Buffet Foundation on LARCs – long acting reversible contraception. That foundation has provided the funds for education and accessibility to implanted contraceptives and IUDs (intra-uterine devices. They are far better than pills and condoms. There are no “whoopsie – I forgot” moments. They are 98% effective and can be removed at any time with an immediate return to fertility.

Denver had the same kind of tragic numbers for births to single moms and teens. The Buffet experiment cut teen birth rates by 40% and teen abortions by 42%. Denver’s single parent birth rate is half of Milwaukee’s.

These are political radioactive issues, so the funding has to come from somewhere else.

Ironically, the funds are available Wisconsin. When Blue Cross went public in 2004, it made huge donations to both the Medical College of Wisconsin and the UW Madison School of Medicine and Public Health. The gifts have grown to more than $400 million each. The mission for those funds is public health.

So the funds are there. The question is: where’s their leadership on this pivotal issue? If not the state’s three schools of public health, then where?

The Kitchens-Felzkowsi and Democratic bills are a nice start. It looks like there should be room for a bipartisan compromise between the two, one that Gov. Tony Evers would surely sign.

One thought on “Op Ed: Finally, Some Leadership on Teen Mothers”