Mad Chicken Coming to East Side 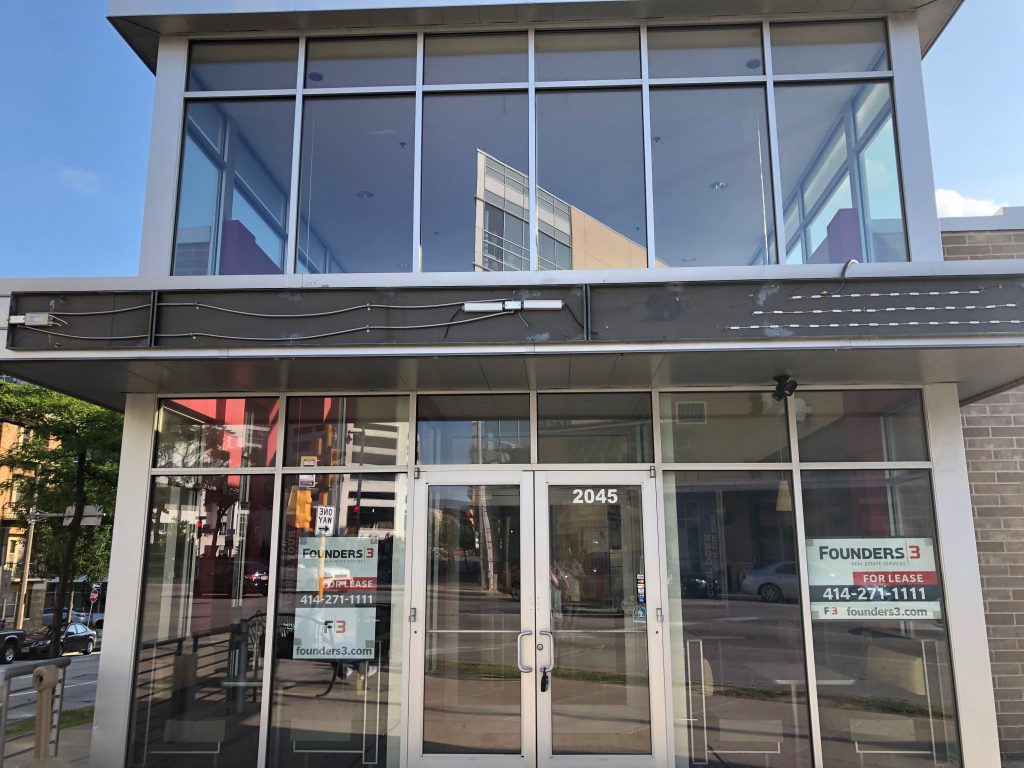 A restaurant chain has proposed a new location for E. North Ave.

Mad Chicken, a fast-food chain specializing in chicken tenders, wings and sandwiches, plans to open a new restaurant inside the space at 2045 E. North Ave. Nabil Mutlaq will co-own the location, along with his friends and business partners Ramez Aly and Mohamed Elkady. Mutlaq runs Mama Gyros at Southridge Mall, and the three are also the proprietors of the Mad Chicken location inside Southridge Mall.

According to the company’s website, Mad Chicken focuses on “quick bites” that use fresh ingredients. All ingredients are GMO-free, while the chicken is never frozen and hormone and antibiotic free.

The application lists the proposed opening date as September 1st, but Mutlaq says they are aiming to open within the next two months.

When asked why the business partners chose this location for a Mad Chicken restaurant, Mutlaq said that the East Side was a good area because of how busy it is.

While Mad Chicken has immediate plans for in-restaurant seating and carryout, the business may also introduce delivery later on. “We will have to see how everything goes,” says Mutlaq.

The space formerly housed Burger King until it abruptly closed in May 2018. Bruegger’s Bagels also previously operated in the space.

According to the license application, the restaurant expects to serve about 100 customers per day Sunday to Thursday, and 150 customers Friday and Saturday. Proposed hours for the restaurant are 9 a.m. to 3 a.m. daily.