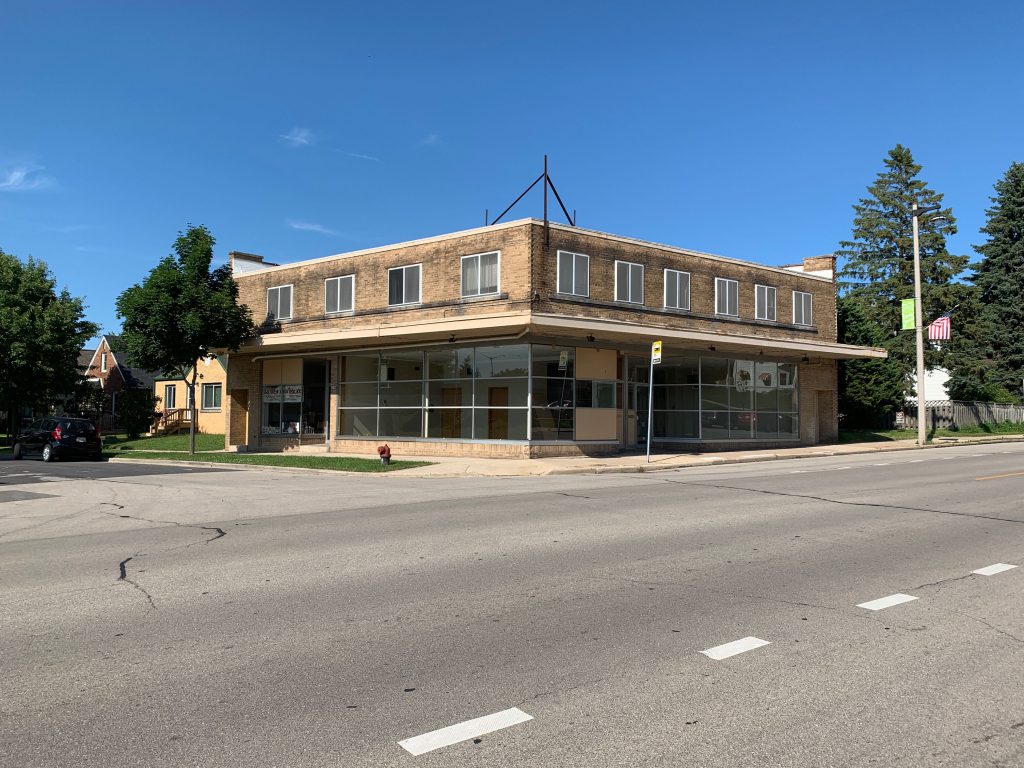 The real estate developer, through Be Kind Rewind LLC, acquired the two-story, mixed-use building at 2870 S. Kinnickinnic Ave. for $380,000 in June from Joseph Chmielewski. The name of Genke’s limited liability company is a reference to the building’s longtime anchor tenant, a video rental store.

Genke, through his firm SG Property Development + Management, has already started redevelopment work on the structure. which was built in 1956. Genke is rebuilding the first-floor facade to include floor-to-ceiling glass windows and cleaning the exterior of the brick structure. The Bay View Area Redcats youth sports organization will remain in a 900-square-foot space fronting S. Fulton St., while a 1,300-square-foot space along S. Kinnickinnic Ave. will be marketed for lease. “Our objective is to rejuvenate and improve upon this solid brick building,” said Genke.

Four apartments will be rehabbed on the second story, including two studios, plus a one-bedroom unit and a two-bedroom unit. The project is “moving along nicely,” said Genke. He hopes to have the apartments move-in ready in September.

“All in all, we will bring the building into the 21st century with new meaning and style,” said Genke.

The building is one of many Genke has purchased on Bay View’s main street in recent years. Last year he purchased the American Legion hall across S. Fulton St. from the former video store and demolished the structure. He is planning to build a 37-unit apartment building on the 0.7-acre site in 2020.

“We believe these two projects will bring vibrancy and community to a longtime sleepy commercial stretch of Kinnickinnic in beautiful Bay View,” said Genke via email.

Before the new construction starts, Genke will be moving forward on his conversion of the former Alchemist Theatre building, 2569-2573 S. Kinnickinnic Ave., into a mixed-use building with a new addition in the vacant lot to the north. That project, known as the Bay View Addition, was first announced in February. Genke has hired Joel Agacki of Striegel-Agacki Studio to serve as architect of record on that project.

His marquee project on Kinnickinnic, the redevelopment of the King Building, was completed in 2016. It included the addition of a second floor of apartments to the former car dealership, the development of live-work units to the building’s rear and leasing the street-facing commercial stalls to a salon and boutique shop.

In addition to a number of other properties in the area, the developer owns the former garage now occupied by the SmallPie cafe at 2504 E. Oklahoma Ave. 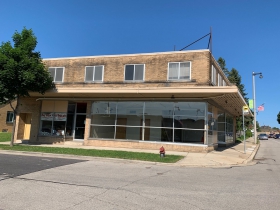 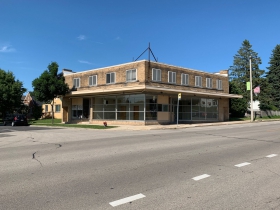 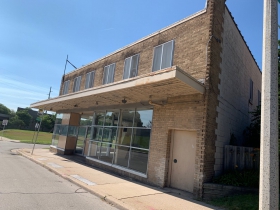 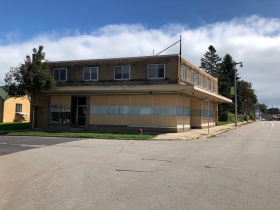 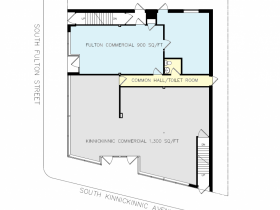