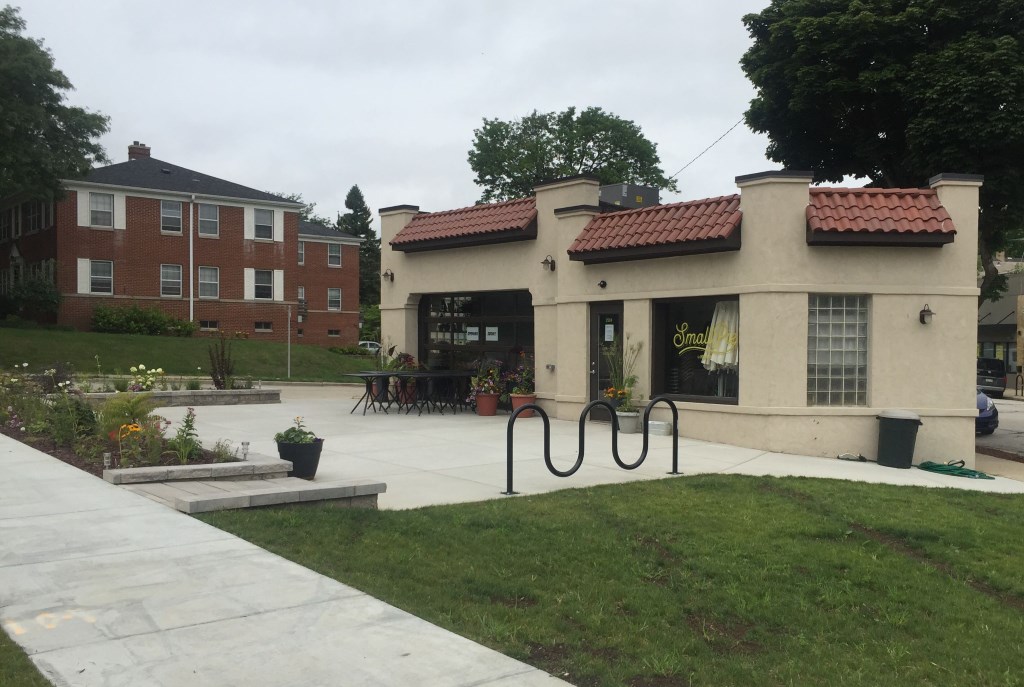 In February, Urban Milwaukee reported that a new pie place was headed for Bay View. Now, the time has come for that cafe, named SmallPie, to bring sweet and savory baked goods to the neighborhood.

SmallPie officially opens at 2504 E. Oklahoma Ave. in Bay View on Aug. 8. The restaurant is akin to Honeypie Cafe (2643 S. Kinnickinnic Ave.), a popular brunch spot in Bay View. However, SmallPie will gear more towards smaller bakery items rather than fully-fledged meals.

As for food, the signature offering is handheld pies. According to OnMilwaukee, the menu also includes cookies, bagels, breads and more. Comments on the company’s Instagram page also teased adding croissants to the roster in the future. The drink menu offers both alcoholic and non-alcoholic concoctions, such as Bloody Mary’s and a house-made Door County Cherry Limeade. SmallPie will also serve coffee from both Anodyne Coffee Roasting Co. and Pilcrow Coffee Roasters.

The building, previously a gas station, resides at the intersections of E. Oklahoma Ave., S Delaware Ave. and S. New York Ave. Coming in at just 800-square feet, the space is aptly named. SmallPie will also utilize an attached patio for outdoor dining.

SmallPie hosted a soft-opening over the weekend ahead of this week’s grand opening. Lucks did not immediately respond to questions sent by Urban Milwaukee through email. Once open, hours of operation will be 7 a.m. to 9 p.m daily. 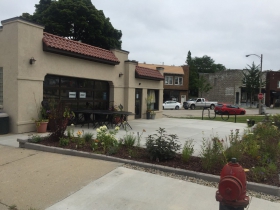 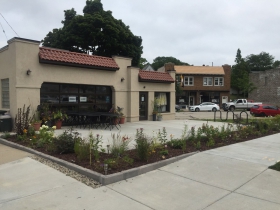 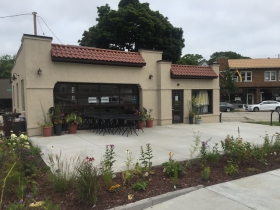 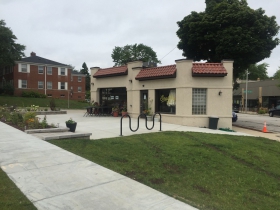 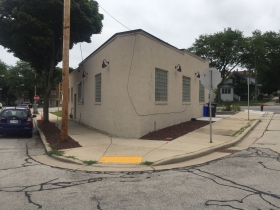 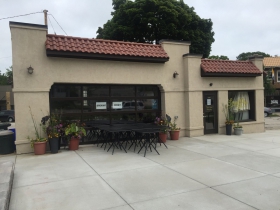