Experienced operator will offer a twist: pizza with Mexican ingredients. 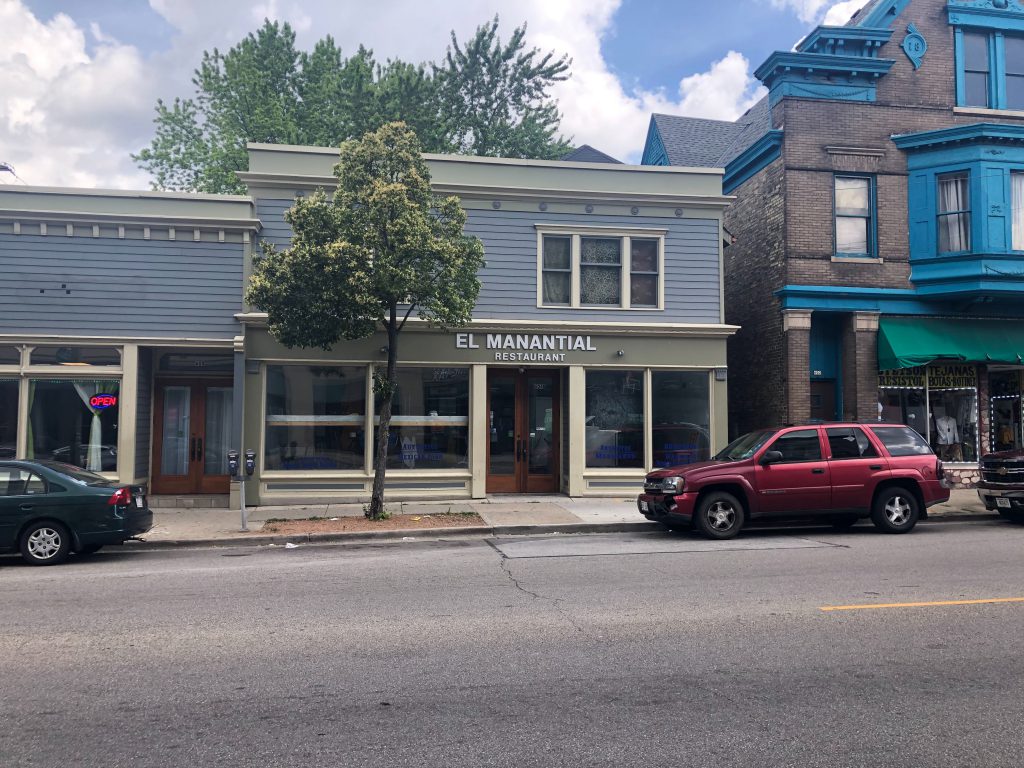 A new pizzeria proposed for the Historic Mitchell Street neighborhood could open by the end of the summer.

The restaurant’s main attraction will be “pizza with a Latin touch,” according to Herrera. Recipes for specialty pizzas will use ingredients that reflect Herrera’s Mexican heritage, such as beans, cilantro and habanero peppers. Other dishes, including hamburgers, will be seasoned with Latin spices. As far as local pizza places go, Herrera says, “Nobody has a specific Mexican touch. For me, being a little bit different will be food for my business.”

Tony’s will have an option to build your own pizza, and will offer pizza recipes with more traditional ingredients such as pepperoni, sausage, pineapple and Canadian bacon. Sandwiches and salads will also be on the menu.

Herrera describes the eatery as casual. While he will target mostly delivery and carry out customers, limited seating will be available for diners at the restaurant. Herrera says there will be a few tables, as well as a seated-bar looking out onto Mitchell St. At the moment, Herrera does not have any plans to serve alcoholic drinks.

Through Tony’s Pizza, Herrera wants to bring a unique dining experience to a busy area. He notices a high demand for pizza at nearby restaurants, such as Benny’s Pizza (1102 W. Lincoln Ave.) and Transfer Pizzeria (101 W. Mitchell St.). “If I do half their business, I’ll be a lucky guy,” Herrera says.

Herrera also hopes to reach other potential customers by combining pizza with Mexican ingredients. “Pizza is really universal, but when you add a different touch than regular Italian pizza you have a different crowd to target.”

Herrera says that a number of things need to be approved and finalized for the restaurant. Assuming everything goes as planned, Tony’s Pizza aims for an early-August opening.

Tentative hours are 11 a.m. to 10 p.m. daily, with a possibility of extending hours to midnight in the future. 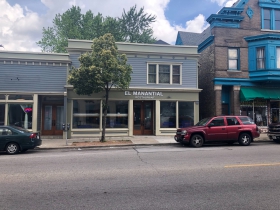 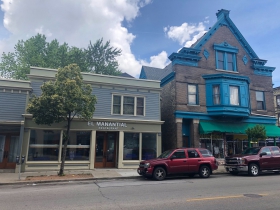 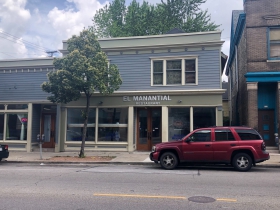 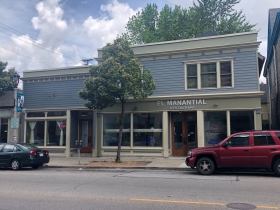 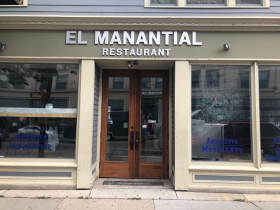