County May Have To Sell Parks 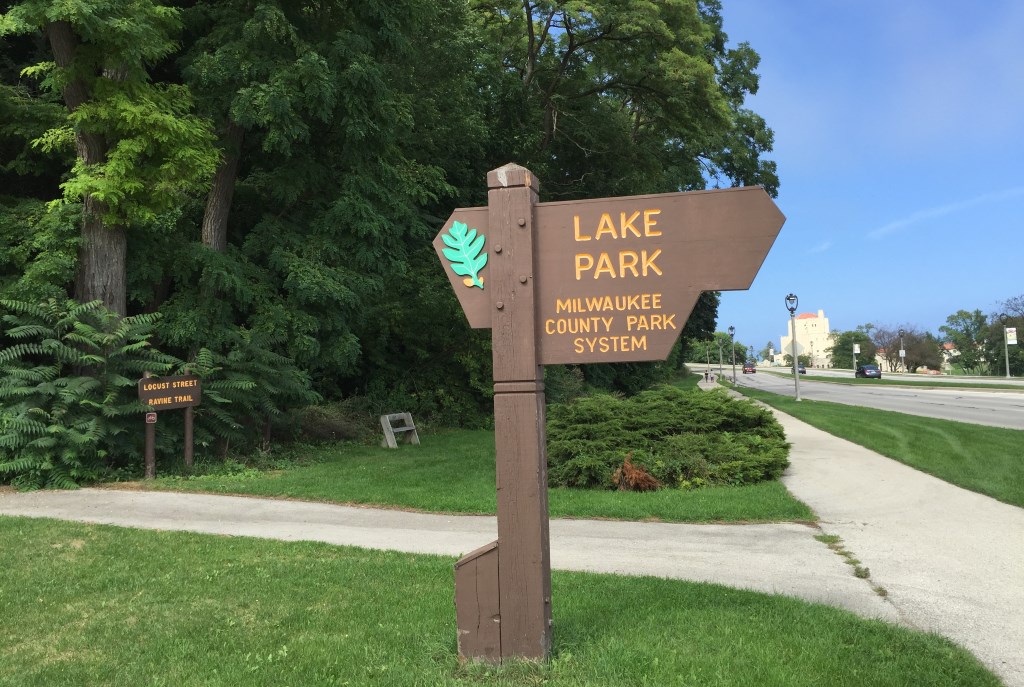 Unless Milwaukee County is able to generate new revenue through something like an increased sales tax, it will likely have to start selling park and cultural assets.

That conclusion comes in the latest report from the non-partisan Wisconsin Policy Forum (WPF), as part of its final installment in its local government series. The group looked at the massive backlog of capital projects in Milwaukee County and found the cost to maintain infrastructure far greater than the local governments’ capacity to pay, as the backlog of projects in the county is projected to be higher that $400 million by 2023.

“The enormity of the county’s infrastructure backlog indicates that both new funding and liquidation of assets will be required,” the report says.

In their report the WPF lays out a number of tools the county can use like, revenue bonds as an alternative to general obligation bonds, increased public-private partnerships and changes in debt policy that would free up a couple million annually. But the savings or funding potential in these ideas does not come close to dealing with the backlog. Without new funding, the county may be faced with the tough decision of liquidating assets. And since 2016, more than one million square feet of county-owned facilities have already been sold off.

In response to the study, County Executive Chris Abele said Milwaukee County is at a “crisis point” because of the funding imbalance. “The Wisconsin Policy Forum Report lays out what we have known for a long time. Without adequate support from the state or the option to use new tools to generate the funding we need, our ability to maintain our facilities, community assets and high-quality services will be decimated.”

What the county needs is new sources of funding, either through greatly increased state shared revenue or the ability to levy something like an increase in the local sales tax, both of which would have to be approved by the state Legislature. Without this the county’s only way to pay for the backlog of capital projects would to start selling off assets, or what the WPF called “Trimming the List of Capital Needs.” But any of the capital needs related to mandated state programs can’t be trimmed. Only discretionary services the county provides could be sold off and the main example of this is the county parks. The parks, the study notes, are  “One of the few areas of discretionary capital spending for the county,” and “The biggest contributor to the list of requested projects from 2020 through 2023.”

As the WPF bluntly notes: “A decision to cull a significant number of such projects could generate a need to consider the closure and/or downsizing of entire parks or cultural facilities. That is because at some point, the need to repair buildings and structures and properly pave parkways, trails, and walkways cannot be avoided without threatening public safety.”

Sup. John Weishan, Jr. has been one of the most outspoken members of the county board when it comes to retaining parkland in the county and has vowed not to support any sale. He authored the 2008 resolution creating a countywide referendum asking residents if they wanted to add an additional .5 percent sales tax, which the majority did. He told Urban Milwaukee the state needs to step up and let the county increase the sales tax. “We don’t need to sell our parkland if they let us do a sales tax.”

Unfortunately for the county and its residents, securing an increased sales tax requires the cooperation of a severely gerrymandered Republican Legislature that tends to be opposed to anything that bears the name Milwaukee.

The WPF report offers a warning to policy makers in all levels of government, telling local leaders not to, “Shrug their shoulders and take care of as much work as is deemed affordable each year, which will never be enough to keep the list of needed projects from growing.” And for state leaders: “State policymakers can continue to insist that this is a locally created problem that merits a locally derived solution. A better approach, however, would be for leaders from both levels of government to collectively recognize that an effective response is critical to the economic health of the state’s largest metro area.”

Since the beginning of 2019 the county has been working to educate the public and community stakeholders on the county’s fiscal reality in the hopes that state legislators will listen. The ‘Fair Deal Workgroup’, as it was called, was overseen by Abele and County Board Chairman Theodore Lipscomb, Sr. The group noted the county has an average structural deficit for operations that is $12.8 million annually, will face a structural deficit of nearly $80 million by 2023, and has a massive projected backlog of capital projects, even as its annual state shared revenue has been stagnant or declining.

“An independent, non-partisan source affirms what we know to be true – Milwaukee County needs a renewed partnership with state government that enables us to make smart investments in our public assets,” Lipscomb said.

In a WPF report on the backlog of capital projects, it noted that an additional .5 percent sales tax allocated to the county would generate $79 million annually and, “Would allow the county to cash finance a significant portion of its list of requested projects from 2020 to 2023.”

And most of those projects that would benefit from a sales tax hike are parks and cultural assets.

12 thoughts on “MKE County: County May Have To Sell Parks”