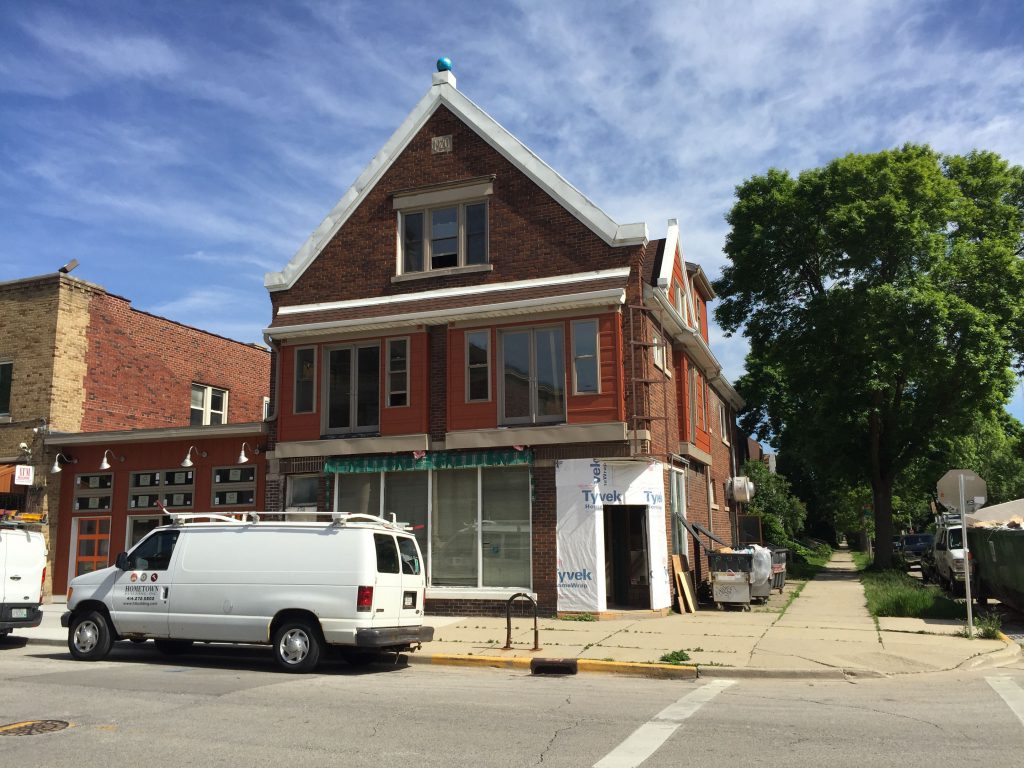 The owner of Art*Bar (722 E. Burleigh St.) in Riverwest is making progress on a new bar and restaurant

Construction on the expansion, located next door to the current bar, in the former West Bank Cafe space at 732 E. Burleigh St., appears to be underway. The old cafe signage has been taken down, boards and material can be found against the building and there is some work being done to the entrance of the building. Additionally, a new building has filled the alleyway that was in between the buildings.

BizTimes first reported on the changes in 2017, stating that Art*Bar owner Donald Krause applied for a $187,000 loan from the Milwaukee Economic Development Corp. At the time, building renovations were estimated at $680,000. According to the article by Corrinne Hess, Krause “believes a new restaurant would be able to capture his current Art*Bar customers and vice versa.”

According to a post on Art*Bar’s Facebook page, the new business is also ready to hire new employees. “Many positions are available,” the post reads. Open positions include line cooks, prep cooks, dishwashers, servers, bartenders, hosts and front-of-house support staff.

Other information regarding the new eatery, including the name and a possible opening date, are still unknown. The only additional detail found in the post is a short description of the new business. “We are looking to create a casual, modern craft diner with a neighborhood vibe,” it says.

Krause has not filed any additional license applications with the city in the past year. He could not be immediately reached for comment.

In a 2013 profile for Urban Milwaukee, Krause told writer Nastassia Putz that the events of 9/11 were a wake-up call for him, motivating him to pursue his dream of opening a bar in Riverwest. Krause bought the building at 722 E. Burleigh St. in March 2002. Following $60,000 in renovations, he eventually opened Art*Bar in 2004. In 2008, Krause opened an additional bar, called TWO, at 718 E. Burleigh St. Krause purchased the West Bank Cafe building within a month of its closure in May 2015. 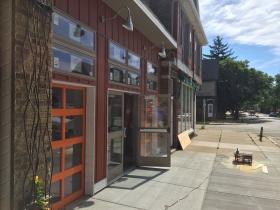 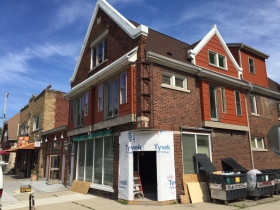 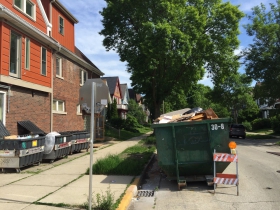 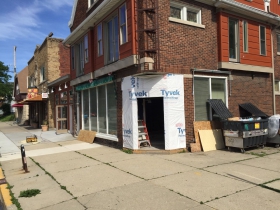 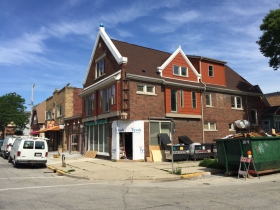 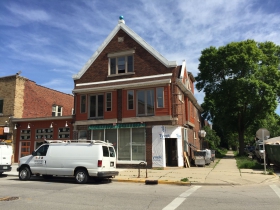