There was Something for Everyone at Summer Soulstice

Music, food and fun at the annual East Side music festival. 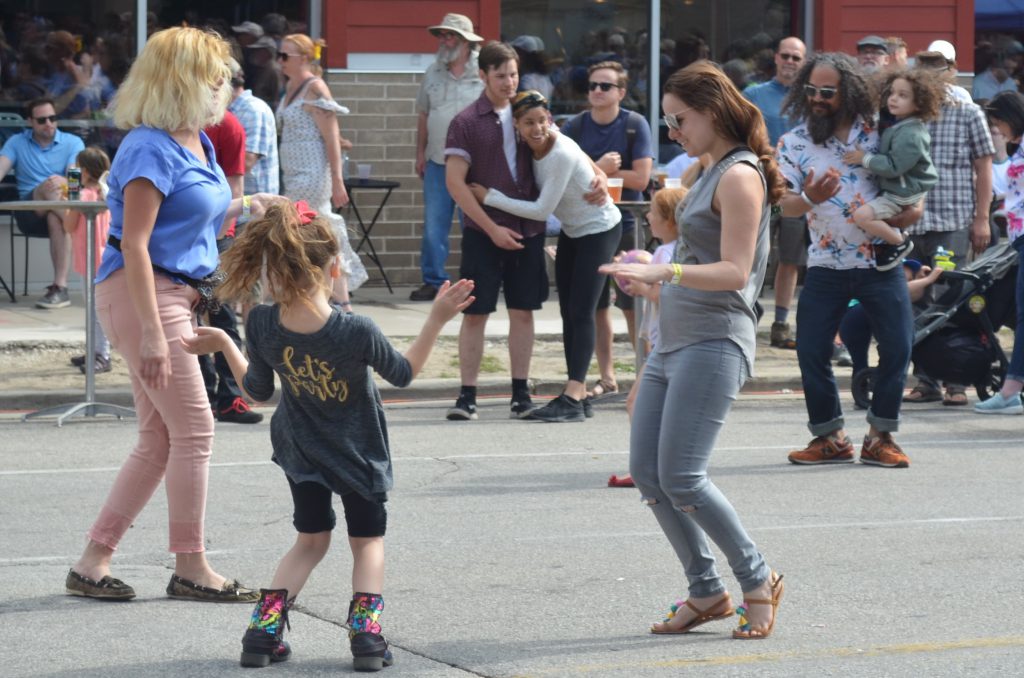 Last weekend the East Side once again welcomed local musical talent and artisans for their annual block party, the Summer Soulstice Music Festival.

This year’s lineup included local acts covering a variety of genres. From pop rock bands like Telethon to soul pop artists like Lex Allen, there was something for everyone.

In between the music were artisans and food vendors lining the streets, including Too Much Metal, Chillwaukee, MilwaukeeHome, Nine Below, Pedro’s South American Food, Wiskullsin, Donut Squad and many more. In addition, Division BMX showed us two-wheeled stunts and Adventure Rock gave festival goers a chance to try out their rock-climbing skills.

And despite the weather forecasting, Milwaukeean’s lucked out with a beautiful day, and those at Summer Soulstice sure took advantage.

Check out all the fun below. 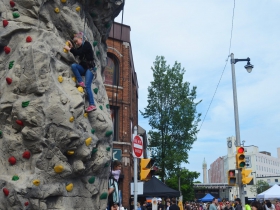 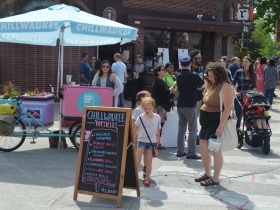 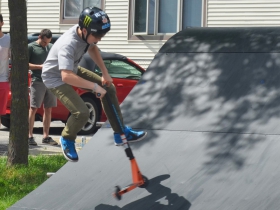 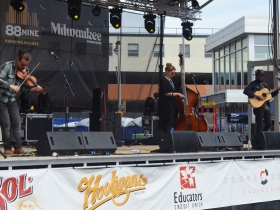 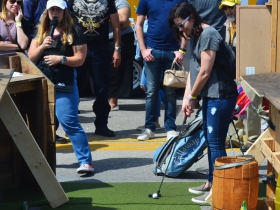 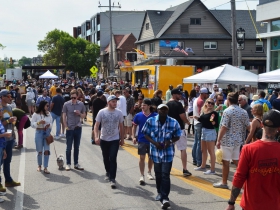