By Corri Hess, Wisconsin Public Radio - Jun 7th, 2019 12:09 pm
Get a daily rundown of the top stories on Urban Milwaukee 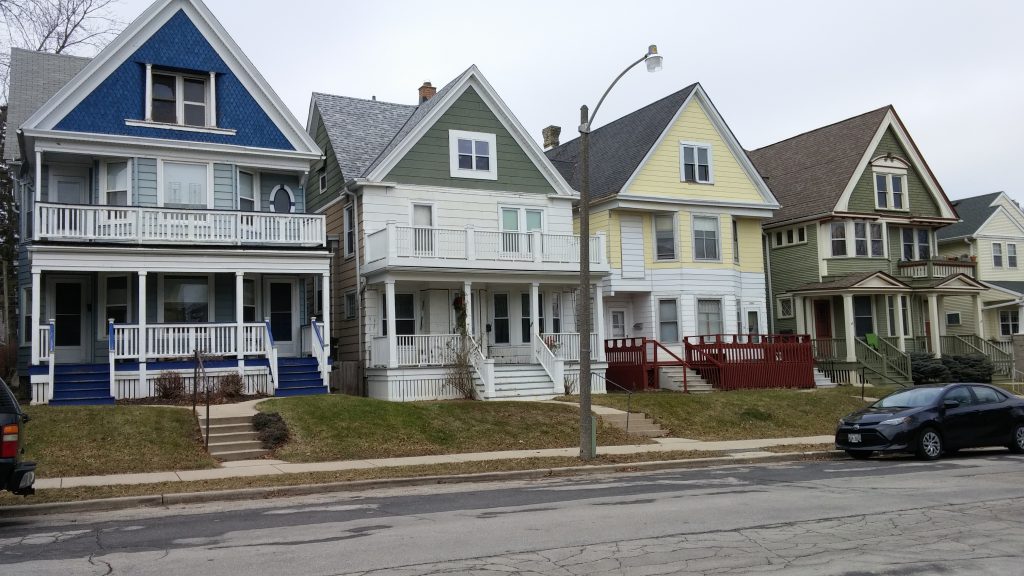 The Milwaukee metro area ranks third in the United States among cities with the lowest percentage of households where the primary owner is black, according U.S. Census Bureau data.

LendingTree, a Charlotte, North Carolina-based mortgage website, recently ranked the 50 largest metro areas in the country by the percentage of the black population that owns a home.

Memphis and New Orleans ranked first and second for the lowest percentage of black homeowners.

Milwaukee is a common example of a manufacturing town that attracted African Americans in the 1930s, 40s and 50s, said Jacob Channel, a research analyst who worked on the study.

“When World War I and World War II ended, and white people came back, they were forced out of jobs and never had an opportunity to establish the strong economic foothold like white Americans have had,” Channel said.

In January, the Brookings Institution found Milwaukee was the most racially segregated metro area in the U.S.

“Seems like every day there is another new statistic about the lack of quality of life for African Americans in Milwaukee and the state of Wisconsin,” Rainey said Thursday.

When Rainey first heard Milwaukee ranked third in the nation for lowest homeownership by African Americans he said he was surprised. But after taking a few minutes to digest it, he said it made sense.

Channel agreed. He said despite how bad things appear, there are many programs available to everyone looking for a home, including loans through the Federal Housing Administration.

“What we have to do, as a society, government, whatever, is realize we have a problem, and then look at solutions to make it easier for disadvantaged people to build wealth,” Channel said.

Correction: An earlier version of this article incorrectly stated the percentage of African American homeowners in metro Milwaukee.