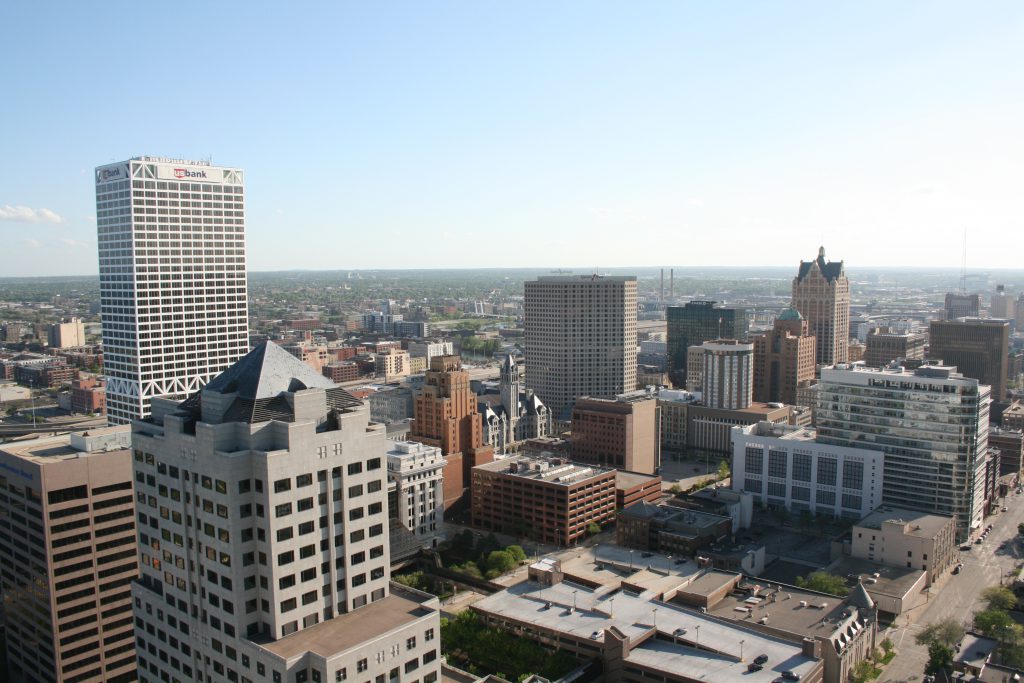 Newly released data from the United States Census Bureau suggests that while metro Milwaukee is growing, there are fewer people living in the city.

The area as a whole is growing, albeit slowly. The Census Bureau-defined Milwaukee-Waukesha-West Allis Metropolitan Statistical Area grew by 962 residents to 1,576,113 residents from 2017 to 2018. The area, the 39th largest in the country, was in 207th place for absolute growth rate and 274th on a percentage basis. The region has gained an estimated 20,159 people since 2010, good for 143rd place in absolute growth rate.

The larger Combined Statistical Area, which includes the cities of Beaver Dam, Racine, Fort Atkinson and Elkhorn and their surrounding cities, fell from the 30th to 31st largest such area in the country in the last year. The Austin, Texas area is now larger, having grown at the third fastest rate since the 2010 census.

The Madison metro area is the 65th fastest growing area since 2010. The Census Bureau estimates it now contains 660,422 residents.

More accurate figures will be available in 2021 following the 2020 Census. Data from the decennial census is used to distribute federal funds, guide redistricting and determine the number of seats each state has in the U.S. House of Representatives and Electoral College.

President Donald Trump‘s administration has gone to court in an attempt to enforce the President’s plan to ask the citizenship status of every resident. The measure, according to past statements from the Census Bureau, could negatively impact the accuracy of the data. The bureau has recommended that using existing data would be more cost effective and accurate.