Menard to Get Honorary Doctorate

By Wisconsin Democracy Campaign - May 23rd, 2019 02:23 pm
Get a daily rundown of the top stories on Urban Milwaukee 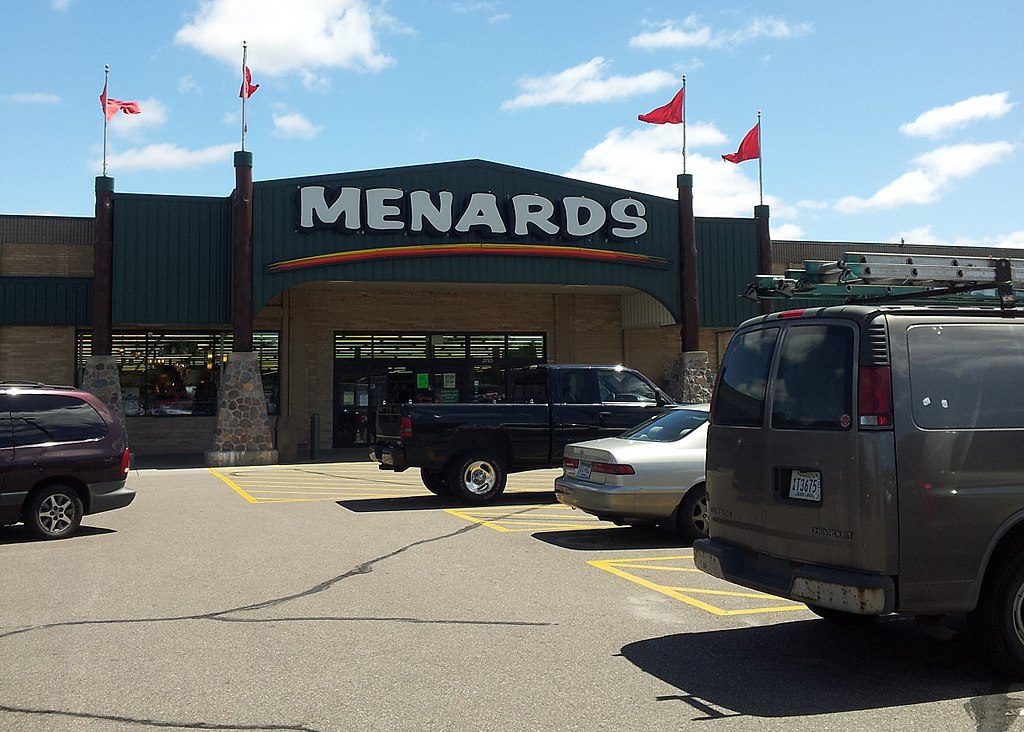 John Menard, Jr., mega-GOP campaign contributor and recipient of record penalties for environmental violations in Wisconsin, is set to receive an honorary doctorate by the University of Wisconsin-Eau Claire, his alma mater.

Menard, 79, founder and owner of the Menards hardware store chain, will be awarded an Honorary Doctorate of Humane Letters during its May 25 commencement ceremonies. It will be the first degree of its kind to be awarded by the university. Frequently cited as the richest man in Wisconsin, Menard has an estimated net worth of $11.2 billion, according to Forbes.

Over the past 25 years, both Menard and his company have also made headlines for labor and environmental violations and fines that have cost Menard about $3.9 million, including:

Since 1995, Menard has contributed about $127,900 to legislative and statewide candidates – all but $21,600 went to Republicans. The top recipients of his contributions were:

In addition to direct contributions to candidates, Menard has contributed to outside electioneering groups to help elect Walker during his races for governor.

In 2011 and 2012, the billionaire also funneled $1.5 million to a conservative ideological group called Wisconsin Club for Growth that later spent the money to help support Walker in his bitter 2012 recall election.

Menard also contributed a total of $75,000 to the Republican Governors Association , a 527 group that can raise and spend unlimited amounts of money from any source on state and federal elections, to help Walker during his 2010 and 2018 elections.

One thought on “Campaign Cash: Menard to Get Honorary Doctorate”