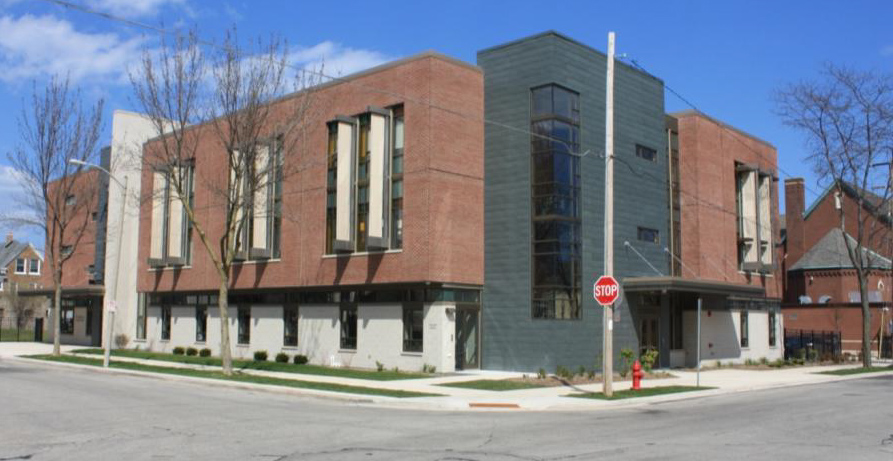 New research from a widely published education scholar documents the cost-effectiveness of Wisconsin’s school choice programs. The results are being released as the Legislature’s Joint Finance Committee votes on K-12 funding,

Dr. DeAngelis relies on Department of Public Instruction data to compare private and charter schools with traditional, district-run schools. The foundation for his analysis are “Report Cards” issued by Governor Tony Evers while DPI Superintendent.

Dr. DeAngelis has authored and co-authored pioneering reports that examine publicly financed education productivity. He received his Ph.D. in Education Policy from the University of Arkansas and holds a Bachelor of Business Administration and Master of Arts in Economics from the University of Texas at San Antonio. His research on a range of contemporary education issues has been published in peer-reviewed academic journals such as Social Science Quarterly, School Effectiveness and School Improvement, Educational Review, Educational Research and Evaluation, Journal of School Choice, and the Cato Journal. Dr. DeAngelis currently is Director of School Choice at the Reason Foundation.

The new research also effectively spotlights the ongoing failure of the Milwaukee Journal Sentinel and other media. Namely, while private voucher and charter schools get a fraction of traditional public school funding, they still ranked higher on Report Cards issued last year by Governor Evers as DPI Superintendent. This would have qualified as news under now-bygone journalistic standards. Now one will search in vain for coverage of this key issue.

-Private schools participating in choice programs produce 2.27 more points on the Accountability Report Card per $1,000 in public investment than district-run public schools across 26 cities in Wisconsin, on average.

The DeAngelis findings provide a stark framework for funding decisions that will be made by the Joint Finance Committee. The findings undercut Governor Evers’ goal of substantially increasing K-12 aid. Further, they cast in a new light the “historic” aid increases approved by the GOP Legislature and Governor Walker in the current budget.

The DeAngelis study concludes with advice that, if followed, truly would be “historic”:

“Since education dollars are scarce resources, and because choice schools have strong financial incentives to spend money wisely, policymakers should consider allowing 100 percent of public funding to follow students to whatever type of school works best for them. After all, the existing evidence suggests that Wisconsin’s public and private school choice sectors are wise investments.”