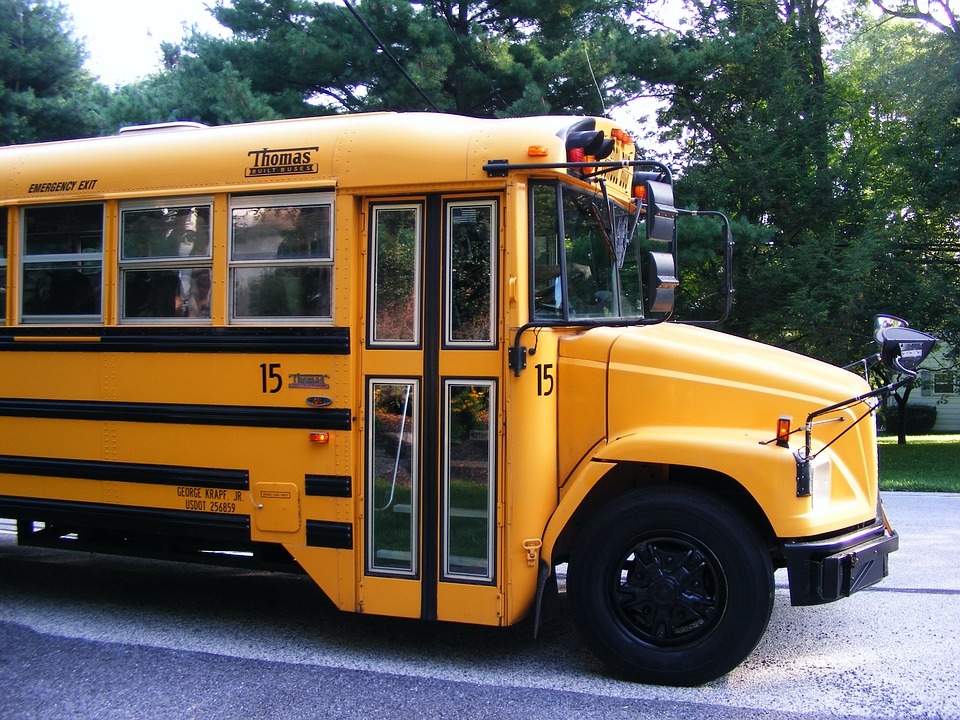 The education issue is a staple in any Wisconsin gubernatorial race. While that will remain so next year, the debate will be framed in far from conventional terms.

For the first time in modern Wisconsin history, candidates will debate education policy in the context of a pandemic. As evidenced by contentious school board meetings across the state, there has been an awakening among parents who previously were more complacent on the topic.

Parents know firsthand what independent research has shown: 2000-21 was a lost year for many students, reflecting a national story documented by a widely noted McKinsey study. The Wisconsin Institute for Law & Liberty has addressed the matter from a Wisconsin angle.

A search for more options is the common denominator driving a newly energized contingent of parents. It is certain the views they expressed in a survey at the start of the last school year have strengthened.

The issue of school choice will present the starkest of contrasts between candidates.

Governor Tony Evers believes expansion of the state’s voucher program is “morally wrong.” He proposed a freeze on enrollment — summarily rejected by the Legislature — and vetoed bills that would modestly expand eligibility.

Three potential GOP candidates for governor call instead for a dramatic expansion of school choice.

This push for universal choice initially was advanced last week by Common Sense Wisconsin, a group headed by Bill McCoshen with which I am affiliated. McCoshen, Rose Fernandez, Joe Handrick and I authored a blueprint for K-12 education reform. Universal choice leads the list of our proposals.

We document the clear need for reform. There is no academic subject where a majority of state students demonstrate proficiency on either state or national standards. Thousands of students entering the UW system require remedial English or math courses. This unacceptable picture exists despite more than a doubling of K-12 spending, in real terms, since 1970.

Following the release of our report potential candidates Rebecca Kleefisch and Kevin Nicholson joined in the public call for universal choice.

Teacher unions will be Evers’ major ally in resisting the push for more parent options. They will play an important role in supplying what already is a well-funded campaign account. The unions played a major role in closing schools to in-person instruction last year.

The awakening of parents spurred by the pandemic makes it likely that Evers’ GOP opponent will have the support of many parents.

It means the vote next year will be a referendum on an issue that Wisconsin pioneered more than 30 years ago.