What's next for the baseball-themed brewery? Pauly talks expansion, overcoming adversity and how to name a baseball beer. 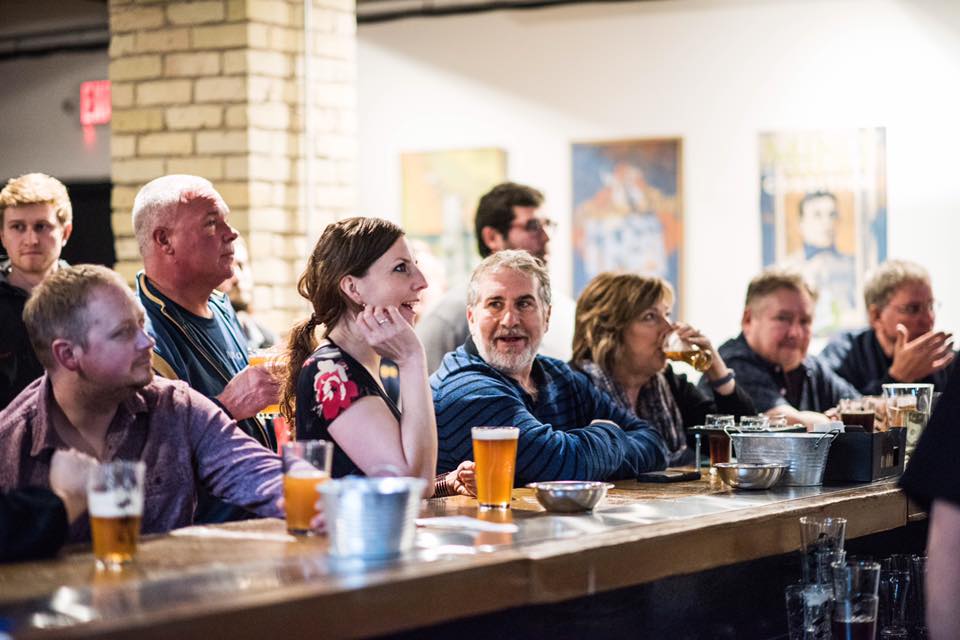 It’s tough to keep track of all the breweries popping up in Milwaukee (baseball pun intended), but Broken Bat Brewing stands out from the lineup (I did it again) for its complete adherence to its baseball brand.

With bobbleheads behind the bar, Cracker Jack on the tables and bathrooms wallpapered with baseball cards you can’t escape America’s pastime when you visit the Historic Third Ward brewery. But should you instead find its beer at a growing list of locations, including Wrigley Field, the fact that every brew’s name is a baseball reference ensures you don’t miss the theme.

Brewery president Tim Pauly joins City Beat to share how he and friend Dan McElwee started the brewery, how they’re preparing to move to a new location and quadruple production and how they come up with all of the baseball names.

Pauly also discusses his vision for how the brewery’s current space could become a brewery incubator space and how Broken Bat intends to grow.