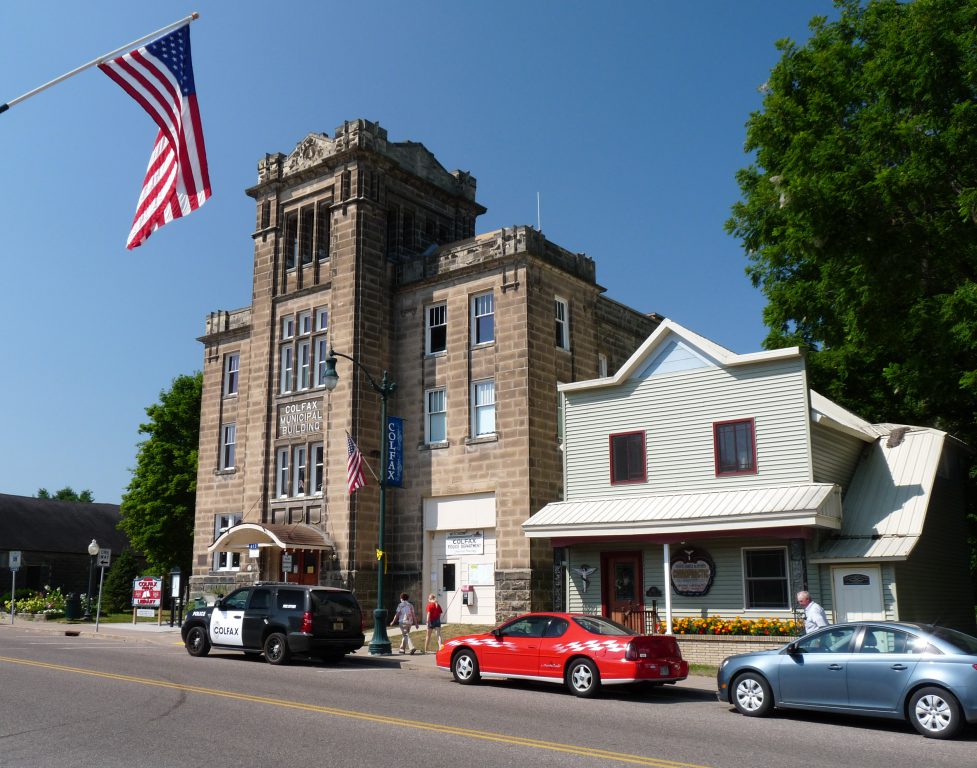 Who doesn’t like to see their state featured with a front page story in the Sunday edition of The New York Times?  From Colfax, Wisconsin reporter Jeremy Peters made clear the race for president in 2020 will be hard fought in a number of counties along the Mississippi River.  With the economy being a focal point for many voters who cast ballots for President Obama, but then in 2016 voted for Donald Trump, means the way economic data is presented to them in the campaign will be key for the eventual victor.

Peters found a perfect type of Wisconsin voter to talk with when interviewing Bubba Benson. Voting across party lines, and seeming to base a final decision on personality and style rather than partisan underpinnings, Benson sums up many citizens in our state.

They are the rare places where the highly tribal nature of today’s politics is less entrenched and where a voter like Mr. Benson can hold seemingly contradictory opinions on candidates. In 2016, he said his first choice for president was Senator Bernie Sanders. He could not bring himself to vote for Mrs. Clinton — “not after what she did to Bernie” — so he voted for Mr. Trump.

With a few more dollars from a tax cut which passed in 2017, along with his current job, Benson is pleased with the state of the economy. The psychological lift from a paycheck is a very real determining factor in elections.

But how do Democrats present a larger economic picture for the Benson type voters–who live as he stated “paycheck to paycheck”? How do candidates engage voters about the deeper currents  of the economy? After all, while Benson was pleased to have received a tax cut data proves the law was designed to benefit the very rich in the nation, along with corporations. The price tag for the tax cut has been estimated to be as high as $1.9 trillion over 10 years.

Not only were the tax cuts applied unevenly, but also came with a most lop-sided win for corporations.

By 2026, changes to individual tax rules expire, while corporate changes are permanent. Unless Congress acts, 53 percent of all taxpayers will see a modest tax hike by 2027, the Tax Policy Center says, including almost 70 percent of middle-income families.

The average voter in the counties on the western edge of our state are not engaging in stock buy-backs, as large corporations did following enactment of the law. Nor will those voters see a raft of new jobs being created by businesses which received tax cuts. Instead what those voters, and their children, will be facing are higher and higher piles of red ink due to the growing federal deficit. And we know what comes next.

To curb those deficits some elected officials, as surely as the sun rises in the east, will argue spending decreases will need to occur with program cuts. The people living ‘paycheck to paycheck’ will be the first to feel the impact of such actions.

This spring the impact of the tax cut was felt in another way as individual tax refunds were slightly smaller than last year. At the end of March the amount of money the government refunded was $6 billion below that time last year. Numbers underscore the point. The average refund this spring is $2,873, about $20 less than last year. But nearly 1.6 million fewer people are getting refunds. Data over the many years have shown that those refunds are often the largest check a person may receive in a given year. Those refunds are used for the new large-ticket items which then also adds revenue for local businesses.

We all should feel good for Benson as he has a job, a sense of pride, and seems optimistic about the future. But candidates also must find ways to connect and better communicate with independent-minded voters about the long-term, and more complex arrangements of our economy. Because when the economy slows it will be the men and women in places like Colfax who will feel the impact and wonder what happened.

They will ask themselves what they did wrong.

But the answer will be what we did wrong as a nation regarding creation of economic policy.