Billy Joel Is Still ‘The Entertainer’

After 33 Top 40 hits, the Piano Man can still rock it, as his Miller Park concert proved. 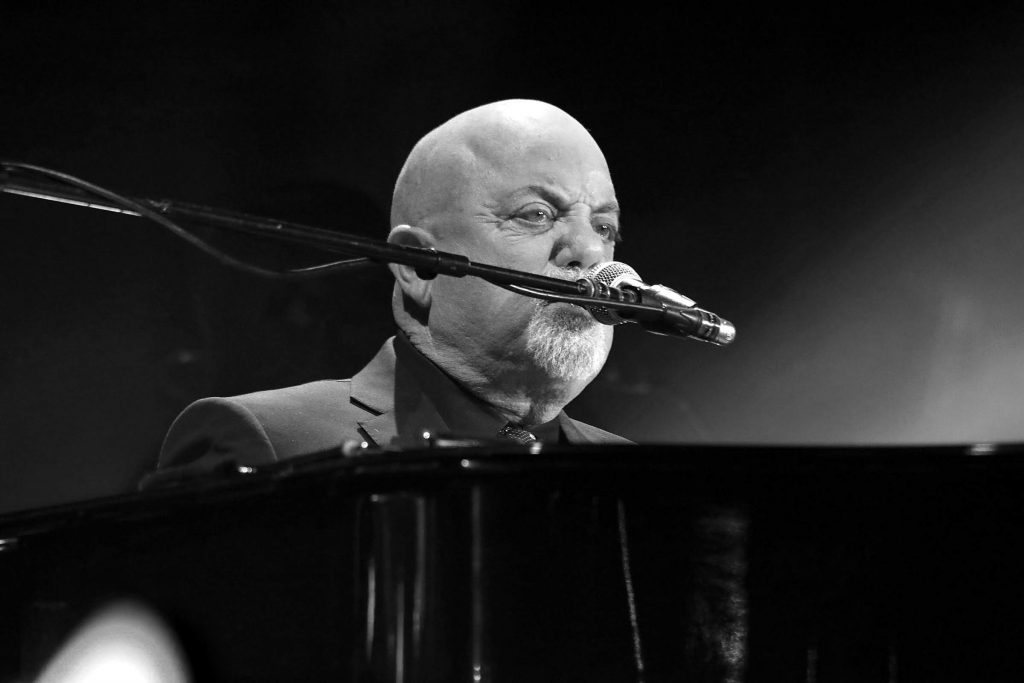 The Piano Man, Billy Joel, played his only Midwest concert of his tour at Miller Park on Friday night. This was his first Milwaukee concert in 11 years and he’ll spend Spring, Summer, and Fall with his tour hitting the great ballparks of America.

Fans favorite during the two hour show were classics like, “The Entertainer,” “She’s Always a Women,” “Highway to Hell,” “Nessun Dorma,” “Piano Man,” “Uptown Girl” and “It’s Still Rock and Roll to Me.” Here’s the complete set-list played at Miller Park.

Our photos capture the scene at the concert. 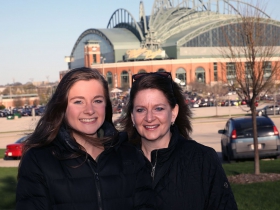 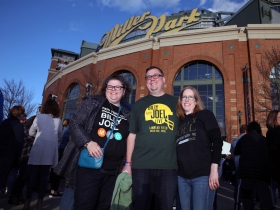 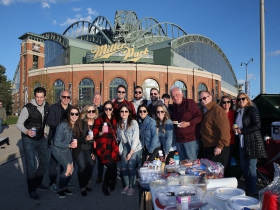 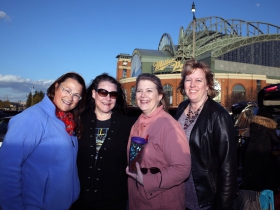 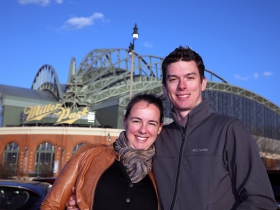 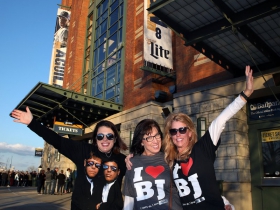