Become a member and get two tickets worth $22 to festival's opening film. 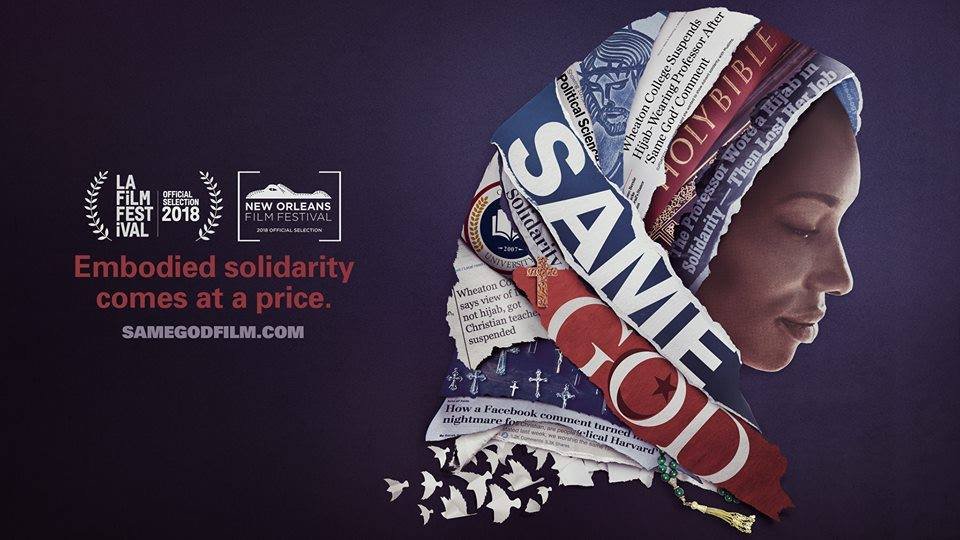 Milwaukee is home to America’s leading international Muslim Film Festival, which returns for their fifth year next weekend. This film fest, which is hosted at the Oriental Theatre, is committed to discovering and sharing some of the most exciting and thought provoking films from around the world. They wish to use film as a means of presenting topics and issues that are timely, relevant and generate meaningful discussion about Muslims and the Muslim world. The Milwaukee Muslim Film Festival aims to pave the way for award-winning films to be discovered and for creative filmmakers to receive the attention they deserve.

Urban Milwaukee has a number of tickets to the opening night film, Same God, on April 25th at 7 p.m. This documentary follows the firestorm after Dr. Larycia Hawkins wore a hijab and explained that Christians and Muslims worship the same god in 2016. There will be a talk back by Dr. Hawkins and film director Linda Midgett directly following the film, as art and politics combine in a powerful way. Interested in attending? Great, because we would like to provide you and a guest with free tickets to this film, valued at $22.

Urban Milwaukee offers a unique membership program, unlike at any other news site in town. Being a member is like being a Milwaukee insider; you’ll be the first to get deals on tickets and invitations to cool, members-only events. And if you sign-up today, you will receive two free tickets to Milwaukee Muslim Film Festival’s Same God film screening, while supplies last. Once you become a member, you can follow this link to reserve your two tickets.

There’s many other perks that come with becoming a member, including:

And for all of those perks, including these two tickets, the price of a membership is just $9/month, or $99 for the entire year. But during this exclusive deal, you’ll receive two free tickets to the screening of Same God, valued at $22, while supplies last. That’s amounts to nearly a 25 percent discount on the price of an annual membership! Signing up is easy, and you are welcome to cancel at any time.