All kinds of games and experts, from Nintendo to YouTube, 1970s to today. 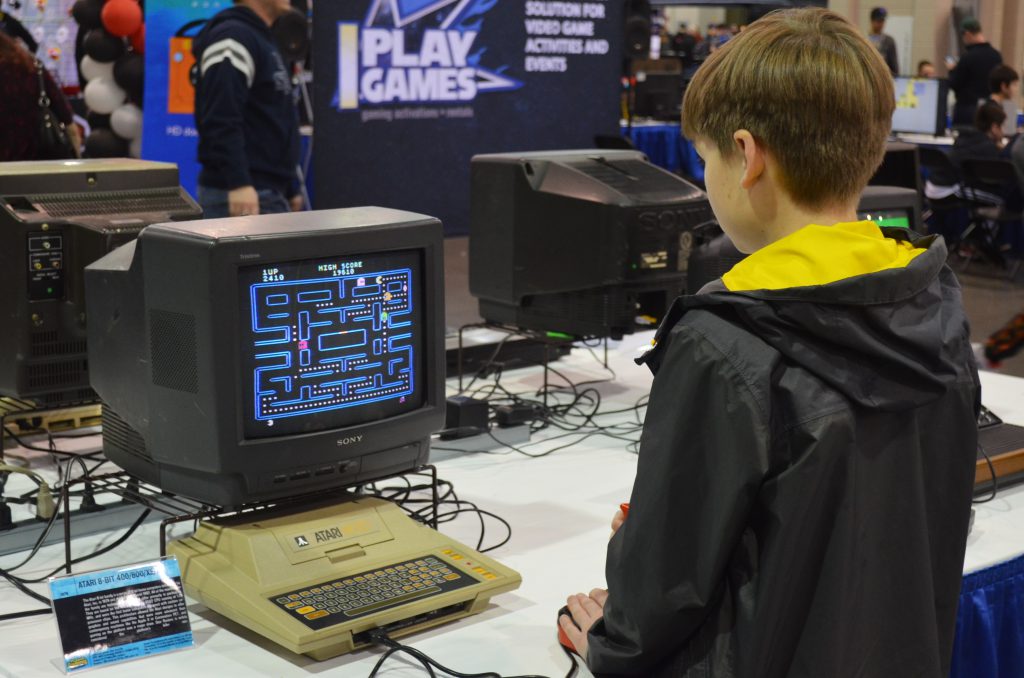 The Midwest Gaming Classic gave players more than 150,000 square feet of retro and modern gaming along with meet and greets with industry professionals.

The convention, which took place at the Wisconsin Center, housed hundreds of games from pinball machines to classic arcade games, multiplayer LAN games, tabletop games, console games and more, dating as far back as the early 70s. Guests could also take home games of their own as well as arts and crafts from the massive vendor hall. Guests also enjoyed game tournaments, a costume contest, and even recreations of the tour car from the movie Jurassic Park, the DeLorean from Back to the Future and the Ectomobile from Ghostbusters.

Among many of its many industry professionals, the convention welcomed Howard Phillips, the former Nintendo Fun Club president and “game master.” During his appearance, he said he evaluated about 500 games sent from Japan to the states during his time at Nintendo of America. He said that the call center that Nintendo ran in the late 80s giving out tips and hints on how to complete games had around 200 counselors. They wanted to cut back on the phone calls, and that led to the creation of Nintendo Power magazine. He even starred in the monthly comic included in the magazine, Howard & Nester. Phillips was joined by Frank Cifaldi, founder and director of the nonprofit organization, Video Game History Foundation, which works to document and catalog games and the artifacts related to their creation.

We also got a chance to see a pair of professionals from Disney. Philo Barnhart helped animate some of your favorite Disney and non-Disney films like Beauty and the Beast, The Little Mermaid, The Secret of NIMH and many more. Tad Stones was behind your favorite Disney TV shows, working as the creator of “Darkwing Duck” and the co-creator of “Chip ‘n Dale Rescue Rangers.” The pair discussed how the characters they helped bring to life were depicted in the games they were based on. Neither of them had involvement in the games but Barnhart said that he doesn’t mind when Ariel is simplified in her NES game with pink hair because he understands that it’s for a different format. He said that the teams behind the games understood the limitations of the games, but still worked to keep the appeal of the characters and the films they were based on.

YouTube Content Creator Arlo also attended the conference. The YouTuber is unique in that he portrays himself as a blue puppet while talking about and reviewing the latest Nintendo games. During his panel, he discussed the struggles and joys of content creation on YouTube. He told aspiring YouTubers to develop a personality that comes naturally. He also said that having good sound is more important than good video.

Our photos document all the fun at the convention. 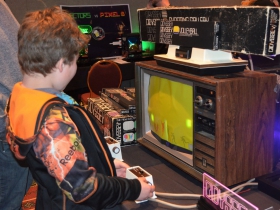 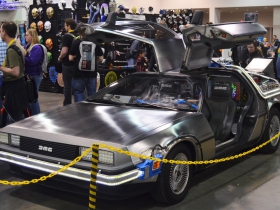 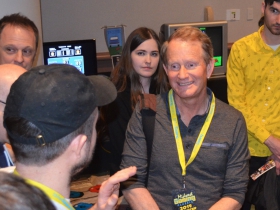 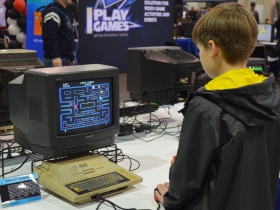 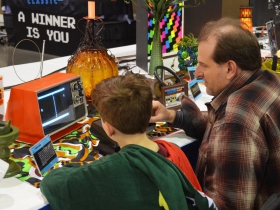 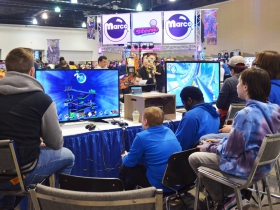