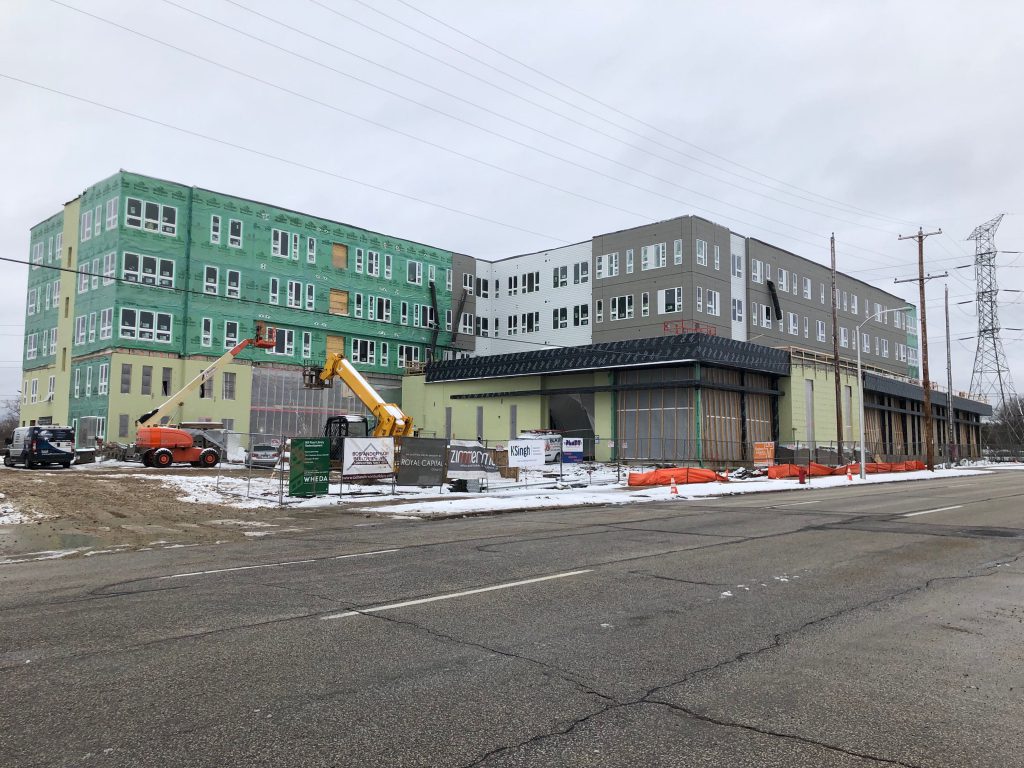 Construction of a new library is moving right along on the city’s far northwest side.

Royal Capital Group and Maures Development Group are jointly developing the four-story building, which will include 65 apartments and a 17,500-square-foot library.

The project was first announced in 2014, but was delayed due to difficulties securing financing. It will now open later this year.

The project’s delay was caused by a failure to secure competitively-awarded low-income housing tax credits from the Wisconsin Housing and Economic Development Authority. Developer Melissa Goins of Maures Development, who has developed a number of projects using the tax credits, noted in an interview with Urban Milwaukee that “you just look at the feedback from WHEDA and adjust accordingly.” She made the adjustments, re-applied, and in May 2017 it was announced that the project had secured $805,063 in tax credits.

Construction on the $13 million project started last summer. It’s being developed on a 95,988-square-foot lot at 7717 W. Good Hope Rd. that was previously owned by the city. The city’s official neighborhood map lists the area as Menomonee River Hills East.

The building will be known as the Good Hope Commons and will contain a mix of one, two and three-bedroom units. Ten of the units will be two-story townhome units. The development will include 65 parking spaces for residents and 60 for library users.

The project follows a now tried-and-true model where the city replaces a single-use branch library with a mixed-use building that includes a new library that is not only more cost effective to operate, but also a building that pays property taxes. The model has been used on the Villard, East and Mitchell libraries. The Milwaukee Public Library board is considering its options for the redevelopment of the Martin Luther King Library following a series of setbacks and soliciting proposals for the redevelopment of the Capitol Library.

The Mill Road Library, which is at the end of its functional life, will be replaced and likely sold by the city once it closes. Located at 6431 N. 76th St., the old library was originally opened in 1970.

Engberg Anderson Architects is designing the building for the development team, while the city has selected Zimmerman Architectural Studios to design the library’s interior. The development team will convey the library space as a condominium to the city, allowing the city to avoid paying property taxes to itself via a lease. The city has budgeted $4.5 million to build out the library, and will seek supplemental support from the Milwaukee Public Library Foundation.

North Track Construction is serving as the project’s general contractor. 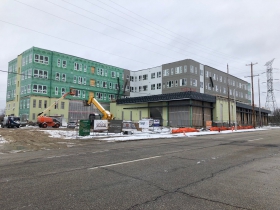 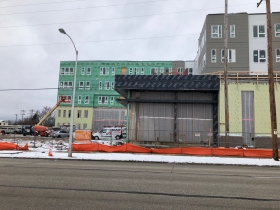 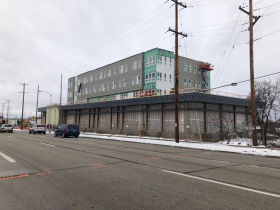 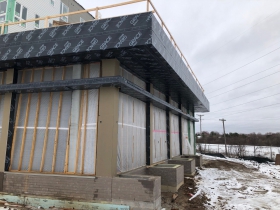 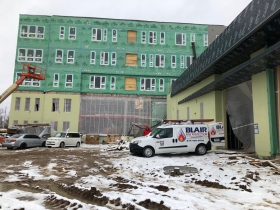 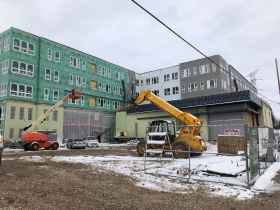