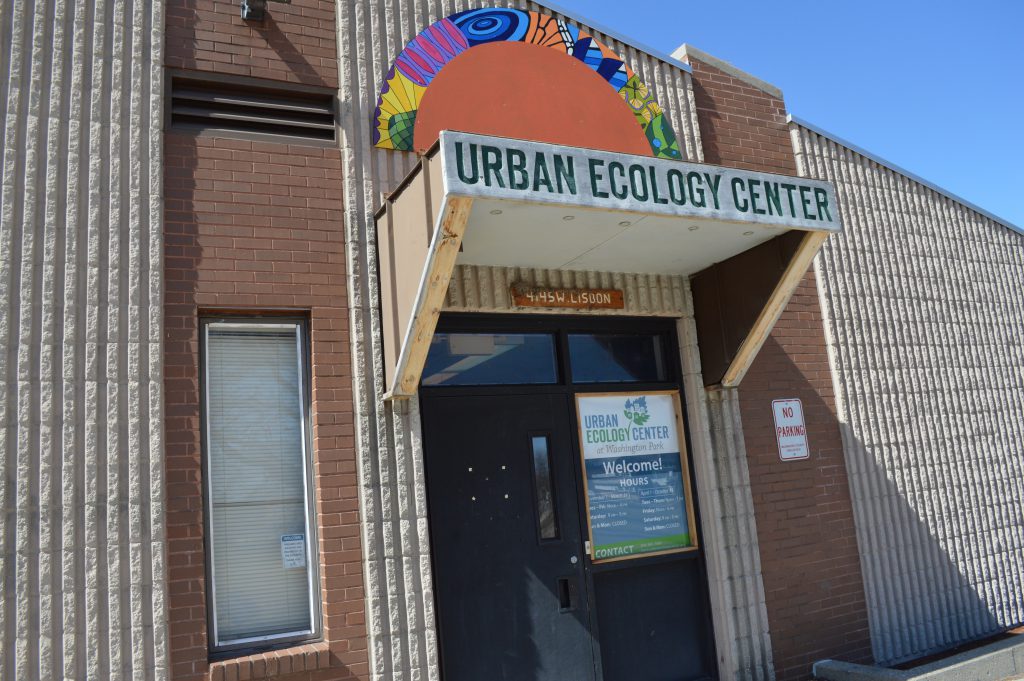 The Urban Ecology Center branch in Washington Park plans to raise $12 million for a new community boathouse and an additional $2 million for other much-needed improvements such as a new parking lot, sidewalks and repairing the footbridge over the lagoon. Photo by Analise Pruni/NNS.

After several months of deliberation, the Milwaukee County Board of Supervisors has approved  a long-term lease for the Urban Ecology Center in Washington Park as the center plans to raise $12 million for a new community boathouse and an additional $2 million for a new parking lot, sidewalks and repairing the footbridge over the lagoon.

“It’s good to know that we have the support that we need,” said Ken Leinbach, the center’s executive director. “It’s really good to have worked out the complicated details to a point to where we can move forward.”

Concerned community members have called for a historic designation that would institute guidelines for the Urban Ecology Center’s relationship to park land. 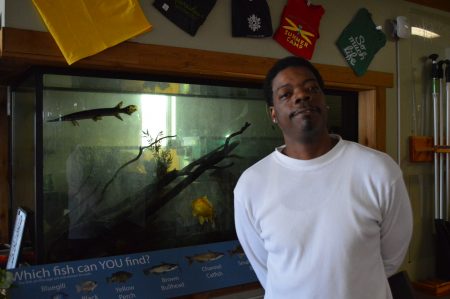 Terrance Davis, visitor services specialist at the center, is happy that the Urban Ecology Center can move forward with its plans. “Anytime you plan something and you can execute it is always a great feeling,” Davis said. Photo by Analise Pruni/NNS.

“We’re still moving forward” on the process, Michael Carriere, an urban historian and Washington Heights resident, said in an e-mail.

Carriere submitted the original proposal for the park’s historic designation in December.

“The Olmsted firm’s plan for our parks was for the turn of the last century,” resident Jose M. de Jesús said in a community post on social media. “Were they to be around today, I’m sure they would have a different vision.”

Leinbach said the historic designation was a separate matter from the terms of the lease.

Over the past two years, center representatives have been working with County Supervisor Marcelia Nicholson, holding community listening sessions to decide what would best benefit the residents who use the park.

The boathouse serves as a hub for activities in Washington Park and expanded community programs would accompany the new building.