Festival goers enjoyed a variety of vegan and vegetarian foods. 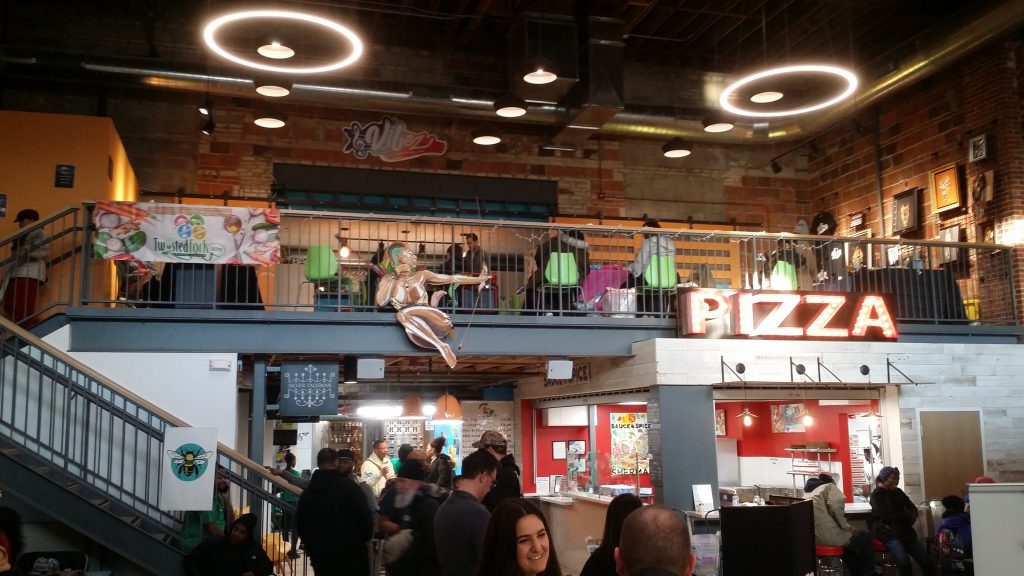 The fest brought tastings of vegan and vegetarian food from the many vendors in the Sherman Phoenix space. Independent companies and artists also made an appearance in the space, such as Imperfect Produce, a company that sells boxes of perfectly fine produce that would have gone to waste for not meeting appearance standards of grocery stores. Guest speakers also came to speak about living a vegan lifestyle.

Our photos capture the food and fun. 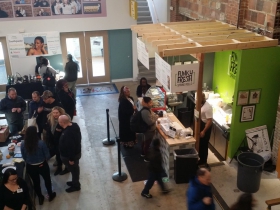 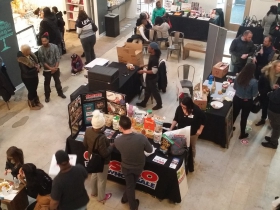 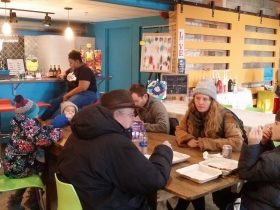 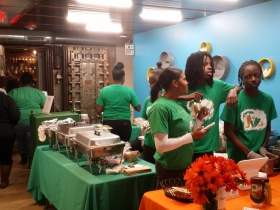 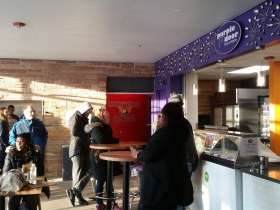 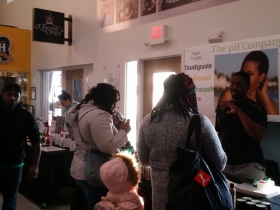