Event Has Food From 27 Restaurants 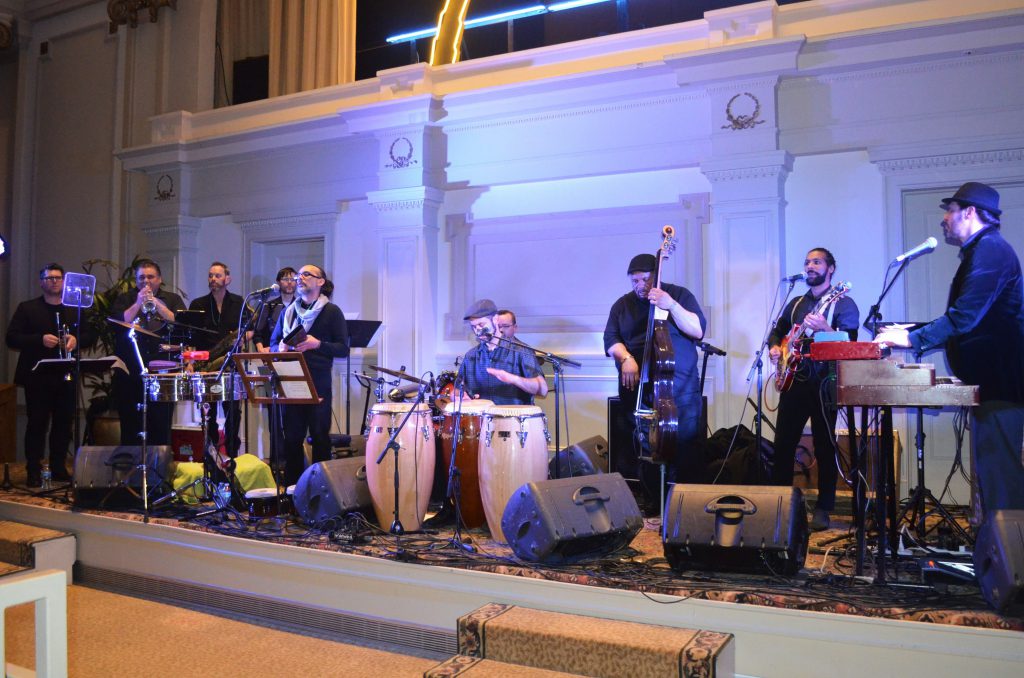 UEDA Executive Director Kristi Luzar said that the group holds Carnival Milwaukee every year to showcase the diversity and culture of Milwaukee. This year, the party welcomed around 300 people.

De La Buena brought their unique blend of Afro-Cuban and Latin Jazz to the party. Luzar said that she can’t imagine a Carnival Milwaukee without them as they’ve been performing at the party every year since it began. Dance performances from Salsabrosa Dance Company and Panadanza Dance Company were also held throughout the night. The night ended with an electrifying performance from Samba da Vida, where dancers in full Carnival attire shook their literal tail feathers to a big drum line.

The Mardi Gras theme of Carnival Milwaukee comes from the celebration before Lent with that name held in many countries, which seemed perfect for a group like UEDA.

“Mardi Gras and Carnival are places where anybody can go,” Luzar said. “It doesn’t matter if you are a king or a queen or a peasant, so that’s the other thing we love about it as everyone is welcome.”

At the event, UEDA honored the Milwaukee Public Library with the 2nd annual Bridge Builder Award, which is given to organizations and institutions that showcase and try to build bridges among cultures in Milwaukee, Luzar said. She said that the library earned the award because of its programming throughout the year, celebrating every cultural month “you can think of” and making a space for all people to feel welcome and safe.

“UEDA’s mission and vision are so closely tied to the work that we’re doing,” said City Librarian Paula Kiely, who accepted the award on behalf of the library. “Both of us are focused on community and serving the undeserved, connecting people to resources, literacy – in all meanings of that word – and strengthening our city by helping to build healthy families and vibrant neighborhoods.”

UEDA also announced their partnership with Diverse Dining, and together they will host a series of four Community Meals in 2019. Diverse Dining’s mission is to “cultivate courage, compassion and connection between different cultures and backgrounds,” with monthly events allowing people to host “tasteful and tasty” discussions, said Diverse Dining Founder Emerald Mills. Some of the vendors at Carnival Milwaukee partner with Diverse Dining. Their next event will be at Casablanca on March 21 at 6-8:30 p.m.

“This event [Carnival Milwaukee] is what our city should represent and can represent and will represent when we begin to support and do things like Diverse Dining and what we’re doing tonight,” said Mills.

UEDA is a membership association supporting professional development in the community, according to the event program. Their work involves connecting people to resources, supporting small businesses and entrepreneurship and investing in underserved communities. They also advocate for sustainable homeownership and housing, regional transportation, financial empowerment and the local food economy according to a press release. 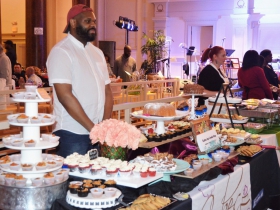 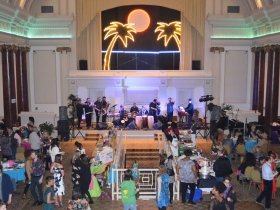 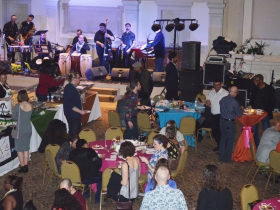 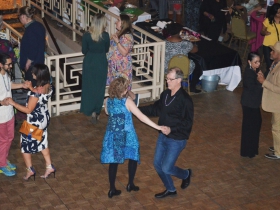 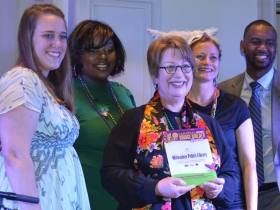 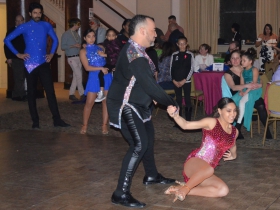