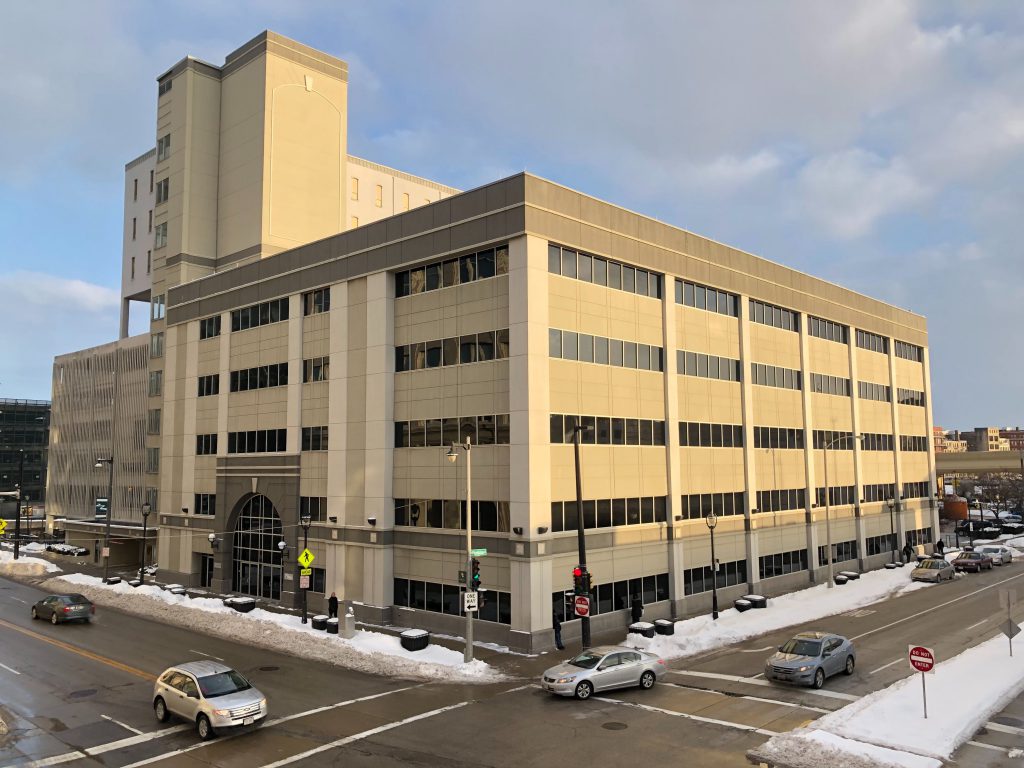 A downtown office complex has a new owner. Towne Realty has sold the two-building complex at 105-111 W. Michigan St. to 111 Michigan Partners LLC, clearing the way for industrial conglomerate Rexnord Corporation to move hundreds of office workers into the building.

The final purchase price of the complex, according to The Boerke Company, was more than $1 million less than its assessed value. The two-building complex sold for $14.4 million. The largely-vacant complex was assessed by the city for $15.6 million in 2018.

John Kuhn and David Tighe of The Boerke Company, which partnered with national firm Cushman & Wakefield, represented 111 Michigan Partners in the deal. The entity, led by the Klein family including father Dennis and brothers Michael and Joe, are expected to rehab the facility in advance of Rexnord’s move. Multiple members of the Klein have not responded to a request for comment.

A permit on file with the city already indicates asbestos abatement work has been approved, with Klein Development listed as the owner.

Urban Milwaukee broke the news of the deal Tuesday morning.

The firm has been led by Todd Adams since 2009. At the close of trading on February 15th, it had a market capitalization of $2.9 billion. The company reported $2.07 billion in revenue for its 2018 fiscal year. Rexnord did not respond to a request for comment.

Firms affiliated with the Kleins were involved in the creation of the new Zurn headquarters and Global Water Center.

The complex Rexnord will soon occupy is largely vacant today. It was recently home to long-term care center operator Fortis Management Group, which filed for receivership in 2017. Approximately 250 people were laid off as a result.

The complex on W. Michigan St. is one of many buildings in Westown being redeveloped. The Shops of Grand Avenue, located kitty-corner from the 111 building, is being redeveloped into a mixed-use facility anchored by engineering firm Graef. Just north of the former mall the Milwaukee Symphony Orchestra is transforming the former Warner Grand Theatre into a music hall. Immediately west of the Rexnord building, a Cambria Hotel is being constructed. 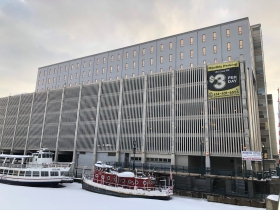 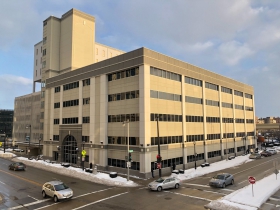 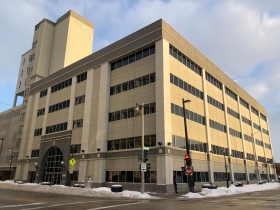