Some 500 people brave the freeze to raise money for Medical College of Wisconsin. 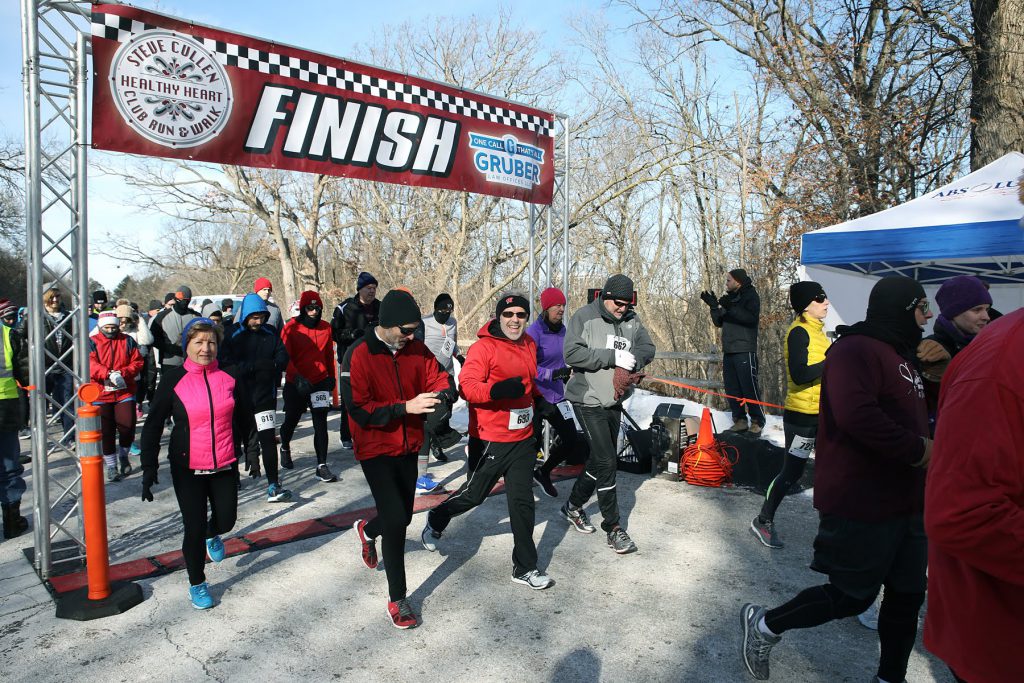 Nearly 500 people braved the 6 degree race time temperature to participate in the 23rd Annual Steve Cullen Healthy Heart Run/Walk, held on Saturday, February 9th at Underwood Parkway in Wauwatosa. The total raised (all proceeds go to cardiovascular research at the Medical College of Wisconsin) is still being tallied, but will add to what is likely to approach a grand total of nearly $500,000 given to the cause since the race began in 1997.

While the fundraiser goes back 23 years, a new addition, the Steve Cullen Scholar Award was initiated four years ago by Gael Garbarino Cullen in her husband’s name and memory: it designates one particular scientist/researcher at MCW who is doing groundbreaking work in the area of heart research, and awards that scholar with the first $25,000 the group raises in that year. The balance of the money raised goes to other smaller research efforts.

Steve Cullen was a Milwaukee alderman who died of a heart attack, at age 40. The well-liked politician was first elected in 1980 and re-elected in 1984 and 1988. He married local WTMJ television news reporter Gael Garbarino and had four daughters. He was a graduate of Washington High School and attended college at the UW-Milwaukee. 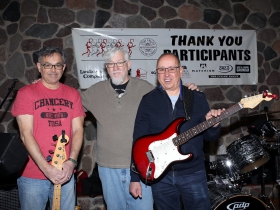 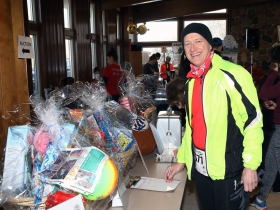 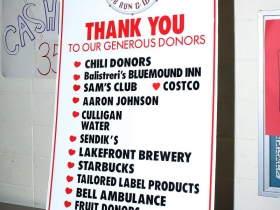 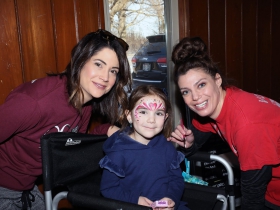 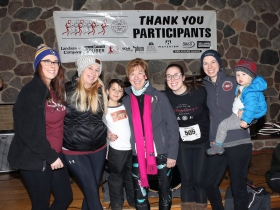 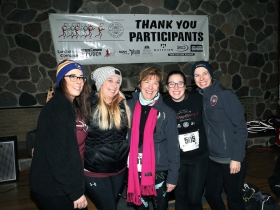